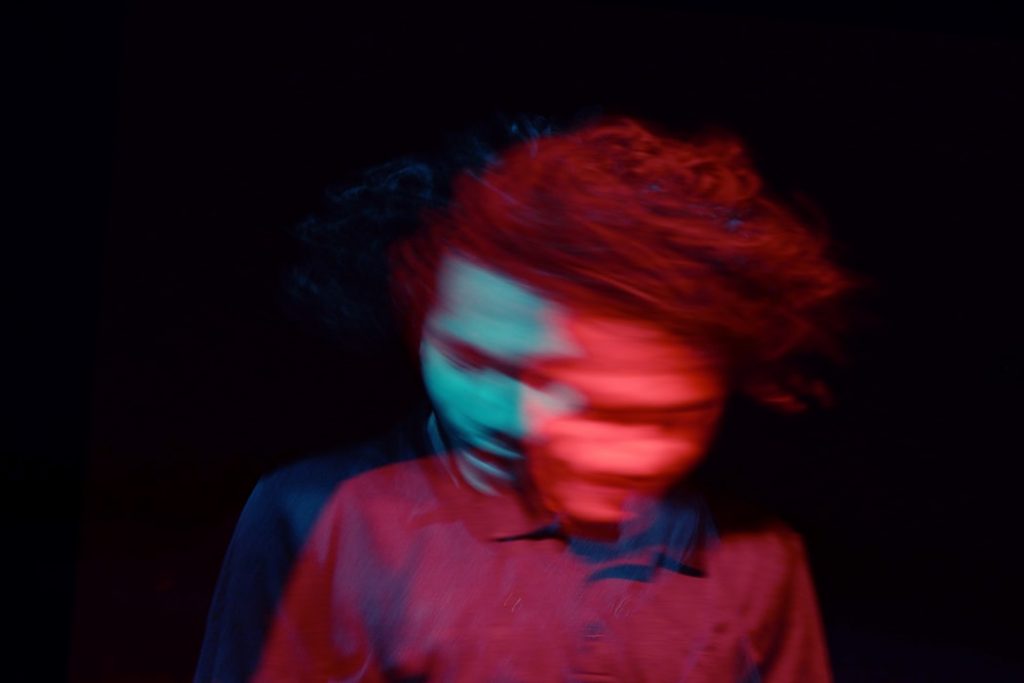 The Biology of Addiction

Is Addiction a disease?

Addiction is widely regarded as a disease by leading professional organizations including the American Medical Association, American Psychiatric Association, World Health Organization, and American Society of Addiction Medicine (ASAM). In a recent interview with the author of The Biology of Desire: Why Addiction is Not a Disease, the neuroscientist Marc Lewis, PhD, shared his reasoning for why he believes that the notion of categorizing addiction as a disease should be revised and revisited.

When asked about what he thought of the ASAM defining addiction as a chronic disease, Doctor Lewis stated that the changes in the brain involving addiction are also involved in other ordinary processes such as developing a feeling or a preference thus they do not require medical treatment. He also stated that since medical treatment is not required and the resulting changes are reversible, addiction should not be categorized as a disease. Furthermore, Dr. Lewis talked about the neuroplasticity of the brain describing how it’s capable of change under the influence of external and internal changes, perhaps suggesting that any damage can be treated via motivated and guided behaviors. 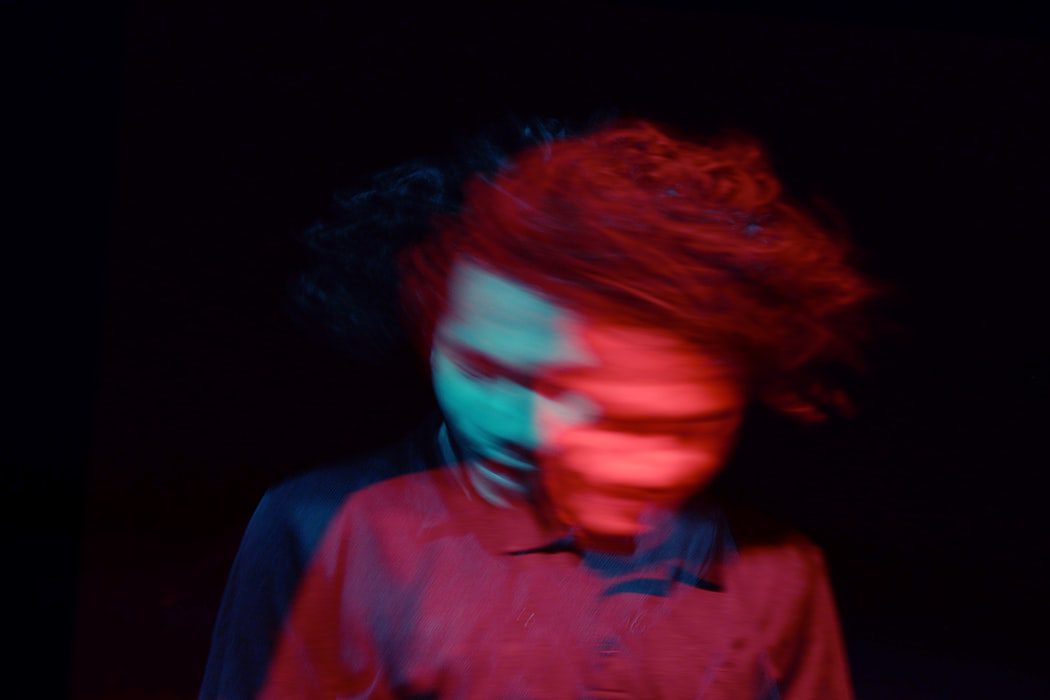 During the interview, Dr. Lewis made it clear that addiction is not to be taken lightly, and that it is a serious and urgent condition. Yet, he prefers to define addiction as a perpetuating habit that results from the repeated persuade of a reward or an attractive goal. He explained that with addiction, the process of rewiring is accelerated due to the secretion of dopamine which enforces a feeling and thought pattern that tricks a person into disregarding the consequences of drugs under the belief that they will make them feel better. Nonetheless, he asserts that this does imply that something is wrong with the brain; it only signifies that certain habits have overshadowed other habits. He provides the example of a person experiencing a break as the effects of the deep ruts are still felt in the forms of pain and barriers until a person decides that it is time to move on. For him, the brain’s ability to constantly modify itself and adapt protect it from being impaired or damaged and gives us the ability to rewire ourselves.

In the concluding parts of the interview, he shed light on the importance of the title “Addiction Is Not A Disease” stating that the roots of addiction are in the “Wanting system” or our desire for something and not the actual realization of this desire. The process of chasing is often long, yet when we get what we want we quickly move our attention to our next desire. Quoting his exact words, Dr. Lewis concluded: “The “wanting” part of the brain, called the striatum, underlies different variations of desire (impulsivity, drive, compulsivity, craving) – and the striatum is very large, while pleasure itself (the endpoint) occupies a relatively small part of the brain. Addiction relies on the “wanting” system, so it’s got a lot of brain matter at its disposal.”

Dr. Lewis’ notion of addiction aims to give people more hope of recovery without the need or medication. He places his trust in the nature of the brain and its amazing capacity to change and adapt. Whether the addiction is defined as a disease or not, different fields of science are continuously offering people new means for treatment and recovery.