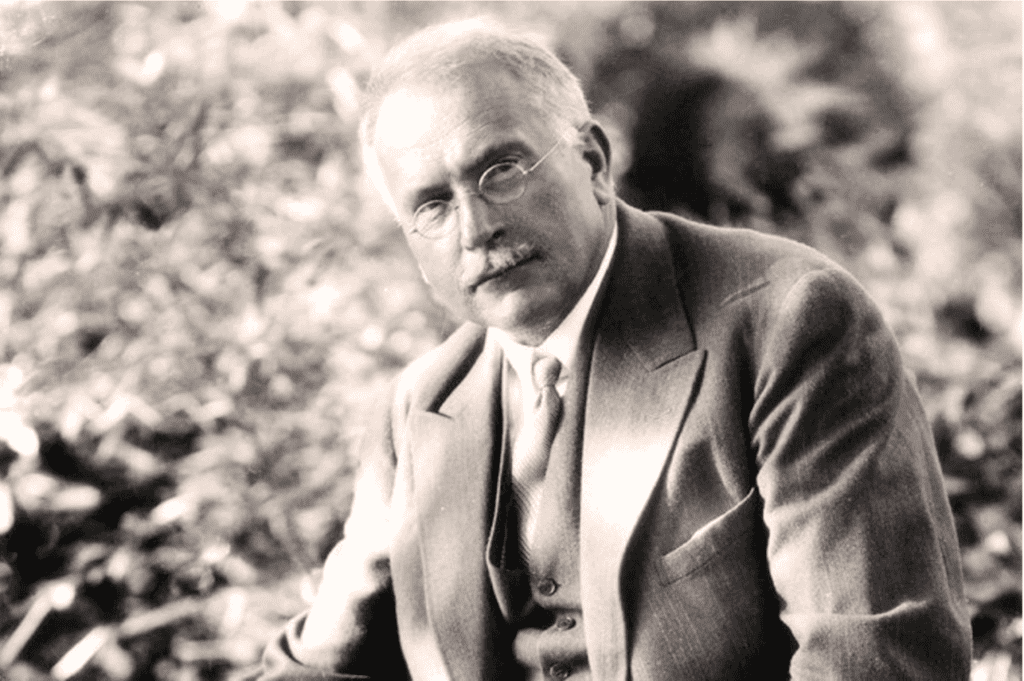 Humans are mortals; their deaths are inevitable. The concept of immortality, however, is not as unreachable as it may seem. Someone’s creations, ideas and discoveries outlast their physical presence, making their influence immortal.

Carl Gustav Jung, born in Kesswil, Switzerland in 1875 and died in Kusnacht, Zurich, Switzerland in 1961, was a Swiss psychiatrist and one of the pioneers of analytical psychology. His findings and contributions to psychology are immortal; they long surpassed his grave and today numerous of private practice and residential rehab center and clinic use his philosophy not just in Switzerland but worldwide and influence today’s mental health and addiction treatment methods significantly. He first started out as a supporter of Sigmund Freud and the Freudian approach to the psyche. He was also Freud’s collaborator for five year. Soon, differences in viewpoints arose and their collaboration ended. While Freud believes in the conscious as being a storehouse for unacceptable repressed desires, Jung relates it to the repressed memories pertaining to the individuals and to their ancestral past. Another main difference is the cause of behavior. For the former, the human being’s actions are influenced and caused by the past experience, particularly during childhood. As for the latter, the actions are related to past experiences as well as the aspirations in the future. Jung also delved into three main concepts while practicing therapy and psychology in his institute that helped and still do in today’s mental health treatment: extroversion and introversion, archetypes and the collective unconscious.

Jung separated people into two categories according to their personalities; introvert and extrovert. He claimed that the introvert person is insightful, calm and focused on visions and world-reflection. On the contrary, an extrovert is open to the outside world; focused on others and are always energetic and lively. Where the introverts view the world from a subjective point of view, the extroverts interpret it objectively.

These definitions were few of the first pillars in order to understand the human psyche. They differ from the modern ideas of introversion and extroversion, but they do share some similarities. Modern theories focus on the behavioral aspects that can classify the personality. The Jungian perspective, however, is all about the person’s interpretation of the world.

Jung defines archetypes as forms of knowledge that is innate and passed down from one’s ancestors. They play huge parts in influencing human behavior. Jung separated them into four categories: the anima or animus, the shadow, the persona and the self.

One of Jung’s most unique theories is the collective unconscious. Unlike plenty others, Jung did not believe that we are born as blank canvases. He explained that each individual is born with a certain ‘blueprint’ already imprinted internally. It is the innate elements of the person’s nature, thus, everything that can determine the course of our lives, is already in us. This theory was not majorly supported back then, but nowadays it is even proved, to some extent, by the researches and tests done. Jung also believed that each person’s blueprint is different due to the archetypes aforementioned.

With the fast pace of this life, we pass by hundreds of people during our day. Most remain unknown, faceless; humans are busy creatures and today’s society does not allow having a stable social life. It has become a luxury to be able to go out with friends. Thus, many people have become lonely; lonelier especially the fast-paced society and this year’s conditions.

The Tainted Hearts: Growing Up Rich

A heart of a child is always so innocent and pure. It starts uncolored and untainted and then slowly gets filled in as the individual grows up. Some hearts grow happy and colorful, while others grow heavy and tainted. It seems that the more money and richness a family has, the more neglected the kids are.

We are bound to life with threads. Some threads are light; they represent all that’s good and happy in this world. others are incredibly heavy and draining; they take a hold of our lives and never let us go easily, if ever. Sexual abuse is an incredibly heavy thread that makes the victim lose their balance and sometimes, their life.

Building a House: The Gut-Brain Connection