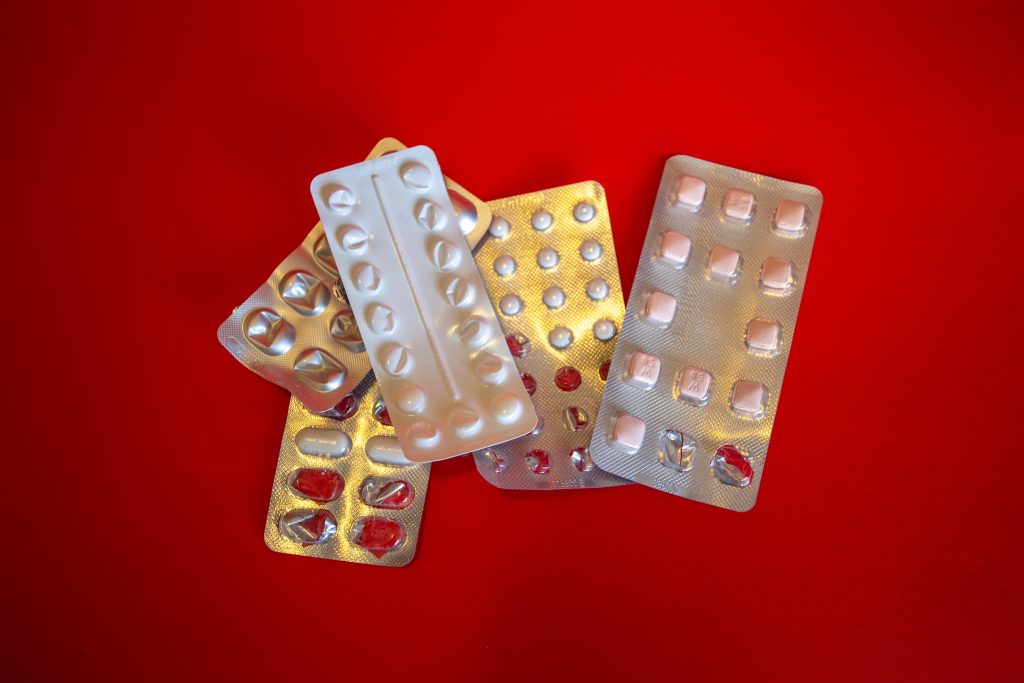 The Dangers of Painkiller

What is a Painkiller?

Analgesic, commonly known as Pain killers, is one of the oldest forms of medication recorded in history. Historians report that the Sumerians in Mesopotamia were among the first people to have cultivated the poppy plant, an opioid, around 3400 BC. These painkillers belong to a group of drugs used to treat a variety of pains and other symptoms such as fever and inflammation.

There are different types of pain killers, each prescribed for certain cases and each operating in a certain manner. The 3 types of Pain killers are:

Anti-inflammatory drugs or NSAIDs such as aspirin, ibuprofen and naproxen, work by inhibiting an enzyme called cyclooxygenase (or COX) which decreases the prostaglandins, hormones responsible for processes such as inflammation, blood flow, the formation of blood clots, and the induction of labor. By doing so, they relieve fever and reduce inflammations and associated pain. 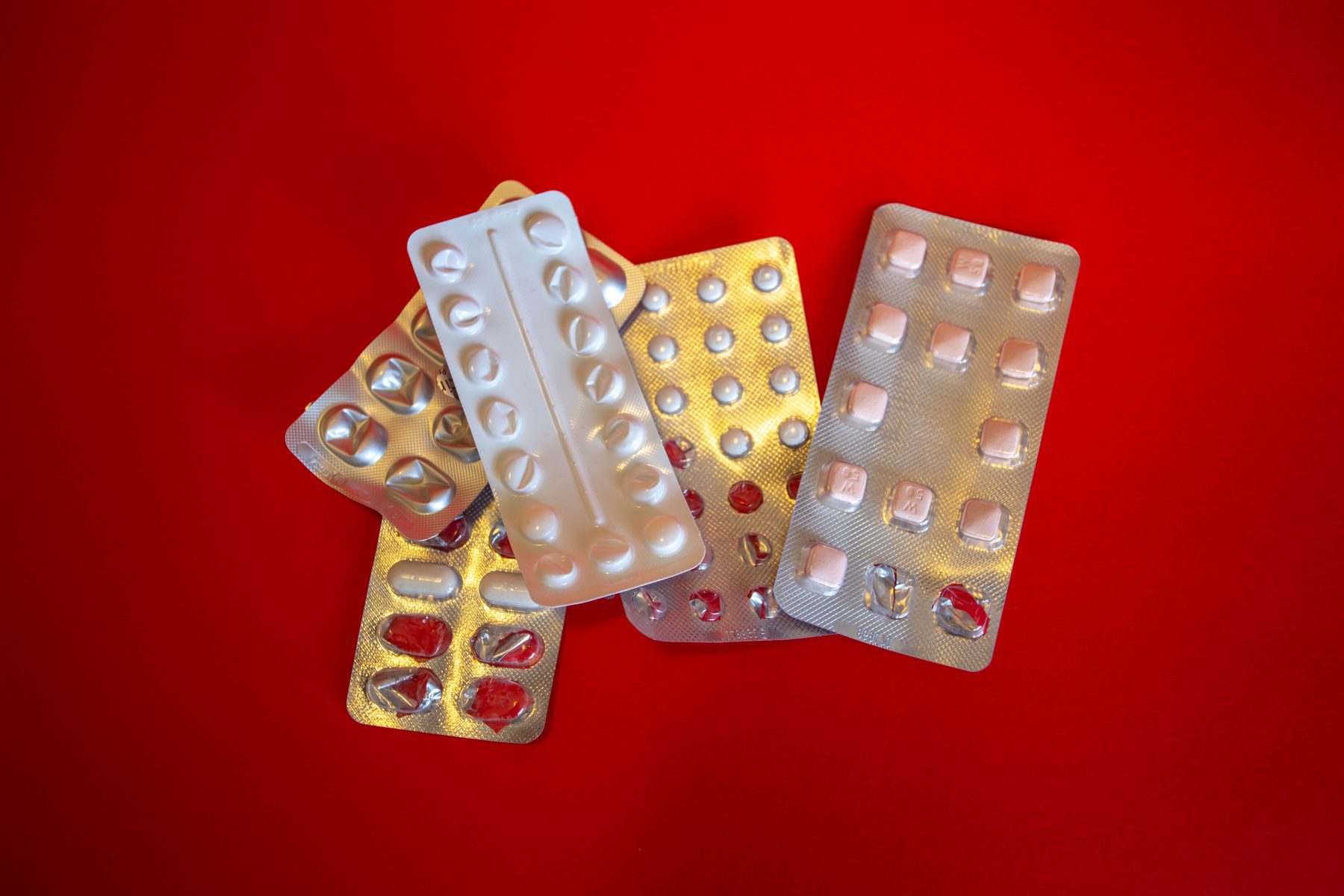 Can one develop Painkiller Addiction?

These drugs vary in effect and are prescribed for different situations depending on the intensity of pain, general health, and consideration for side effects. In cases of low and short-term pains, Non-opioid painkillers are normally prescribed. In cases of pain accompanied by some sort of inflammation, NSAIDs are generally prescribed. NSAIDs are often prescribed to relieve symptoms of headaches, periods, muscle injuries such as strains, colds and flu, arthritis, and other causes of long-term pain. When these two drugs do not relieve pain, weak opioids such as codeine are prescribed. These drugs are generally riskier and should be prescribed with the lowest suitable doses and for short periods. In cases of broken bones and surgeries, stronger opioids such as morphine are used.

Nonsteroidal anti-inflammatory drugs (NSAIDs) and Non-opioid painkillers are sold over-the-counter (OTC). This means you can buy them without a prescription from your doctor. They are generally safe to use with no potential for abuse. Opioids on the other hand are classified between Schedule I and Schedule V, depending on whether they are approved for medical use, their risk for misuse, and dependence potential. Approved opioids need a prescription. This is because opioids have much more adverse effects than NSAIDs.

Non-opioid medications are generally safe and have few side effects. Nonetheless, medicines like paracetamol can cause damage to the liver when taken excessively.

Paracetamol is a very common medicine that is often found as a secondary ingredient in several medications. It is hard to adjust and keep up with the paracetamol intake. When taken frequently over a long period, paracetamol can lead to liver poisoning. The early symptoms include feeling tired, abdominal pain, or nausea. After a few days the symptoms develop into yellowish skin, blood clotting problems, and confusion as a result of liver failure. A Paracetamol overdose can cause permanent damage to the liver and requires a liver transplant.

NSAIDs are also safe when taken in moderation, yet they do cause side effects in cases of excessive use or unhealthy individuals and the elderly. The use of NSAIDs increases the risk of a range of gastrointestinal (GI) problems, kidney disease, and adverse cardiovascular events. Around 10–20% of people taking NSAIDs experience digestion issues.

Opioids are the riskiest of the three as they can have severe to fatal side effects, especially when taken with other medications. Side effects associated with opioid use include:

These medications also have the potential for abuse, dependency, withdrawal, and even overdose. They can cause cognitive and psychological issues and even increase the risk of suicidal behavior.

Opioid poisonings result in an average of 16 hospitalizations a day in Canada, as well as 11 emergency department visits a day in Alberta and 13 emergency department visits a day in Ontario. Opioid-involved overdose deaths rose from 21,088 in 2010 to 47,600 in 2017 and remained steady in 2018 with 46,802 deaths. This was followed by a significant increase in 2019 to 49,860 overdose deaths.

Painkillers are intended to relieve pains that humans cannot tolerate. Paradoxically, they sometimes lead to more pain and suffering, especially when misused. People often believe that medications have no side effects. They think that medicine can cause no harm and overlook the warnings and side effects. This is especially true with Non-opioids and NSAIDs which people often in a careless manner. As for opioids, illicit use is seen to be on the rise. The use of medications such as Benzos and Codeine for recreational purposes has increased over the past years making regulations to the rules surrounding analgesics crucial. If you need help with health or medication dependency and recovery, take a look at our website.

“Acetaminophen”. The American Society of Health-System Pharmacists. Archived from the original on 2016-06-05.