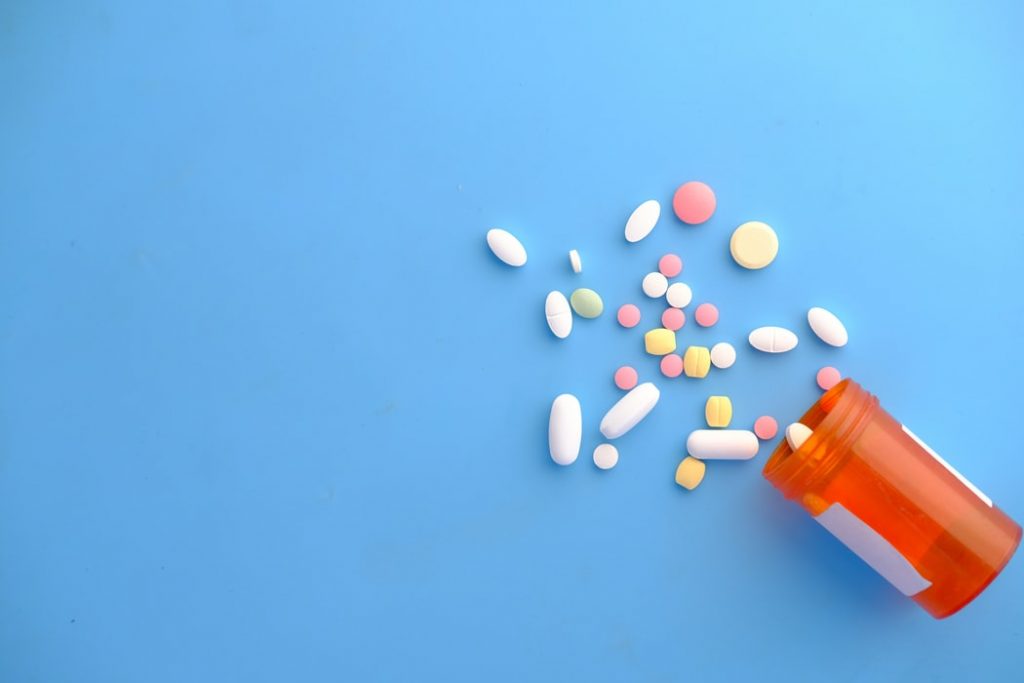 The drug carfentanil is an analogue of the synthetic opioid fentanyl with an effect 100 times stronger than the latter. The power of Carfentanil makes it a potent veterinary tranquillizer drug for large mammals such as elephants, and unlike Fentanyl, it is not suitable for human use. Carfentanil was first synthesized in 1974.Carfentanil acts as an agonist on the mu-opioid receptors in the central nervous system. Carfentanil is classified as Schedule II under the Controlled Substances Act in the United States due to the risks it poses in terms of abuse and physical effects. Nonetheless, the drug has made its way into the drug market and has led to several public health issues. Because it is so powerful, vets who use carfentanil wear protecting gear, such as gloves and face shields, when giving the drug. The toxicity of carfentanil in humans and its ready market availability has stirred concerns over its potential use as a weapon of mass destruction by militias and terrorist groups. 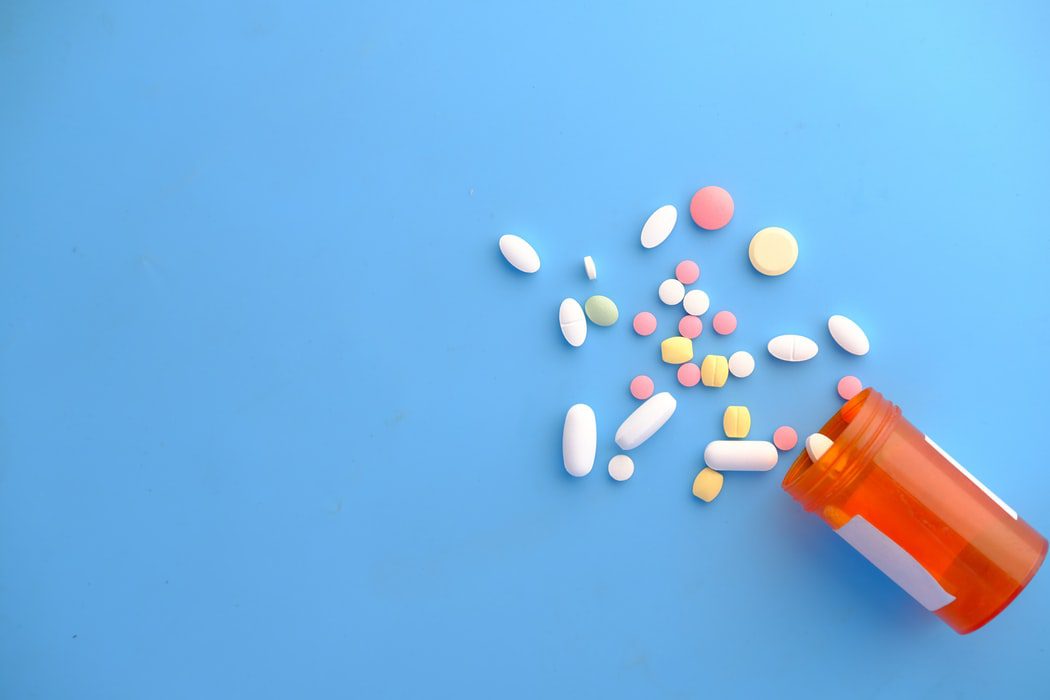 Information and street use

Carfentanil has no distinguishable odour and comes in many forms, including powder, tablets, patches, blotted paper, liquid, and spray. The powder form comes in a white colour which resembles cocaine and heroin. Due to this property drug dealer often mix this considerably cheaper drug with heroin and sell them for more profit. Street names of the drug include:

The drugs deliver a similar effect but the side effects are extremely dangerous.

Carfentanil is one of the most lethal opioids, with studies estimating it to be 10,000 times more potent than morphine and 4,000 times more potent than heroin. A dose as tiny as 1 microgram is sufficient to evoke a response to the drug and only 20 micrograms of the drug can lead to death. The most common side effect of Carfentanil abuse is death but other effects can arise in cases of low doses.

Based on the Edmonton Journal, the drug contributed to 16 deaths in the Edmonton area in the last week of May and the first week of June alone. Fourteen deaths were in the Edmonton zone and two were north of the city. In 2017, in Alberta, Canada, carfentanil misuse caused 125 overdose deaths, which was nearly 100 more than what occurred in 2016. Between January and November 2017, the number of accidental drug poisoning deaths related to carfentanil in Alberta had risen by 330% (29 in 2016 to 125 in 2017).

Carfentanil is highly addictive, and even those who survive the first uses go on to compulsively seek more and more of the drug. An overdose on Carfentanil is also very quick to occur and little time is available to apply the counter drug Narcan. Due to Carfentanil being mixed with other drugs such as heroin, the best precaution is to stay away from such substances completely. The side effects of Heroin are alone very dangerous and the adding of Carfentanil poses further concerns.

The first step towards recovery is to seek detox from all drugs that can lead to the use and abuse of Carfentanil. And while we acknowledge the hardships and challenges that addiction entails, we encourage anyone with an addiction to take the step towards safety.

Carfentanil Overdose Symptoms and Side Effects

For a safe recovery from using Carfentanil abuse, medical supervision is essential to help the individual with a gradual reduction of the dosage. If you need help with Drugs or other medication addiction, have a look at our website. The dangers of medication abuse and addiction are constantly on the rise. People are often burdened by mental and psychological issues and are thus prone to abusing any substances that might relieve their pains. Unfortunately, these substances can create bigger health issues and may even lead to death.

“Report on the risk assessment of methyl 1-(2-phenylethyl)-4-[phenyl(propanoyl) amino]piperidine-4-carboxylate in the framework of the Council Decision on new psychoactive substances” (PDF). European Monitoring Centre for Drugs and Drug Addiction. 8 July 2018.