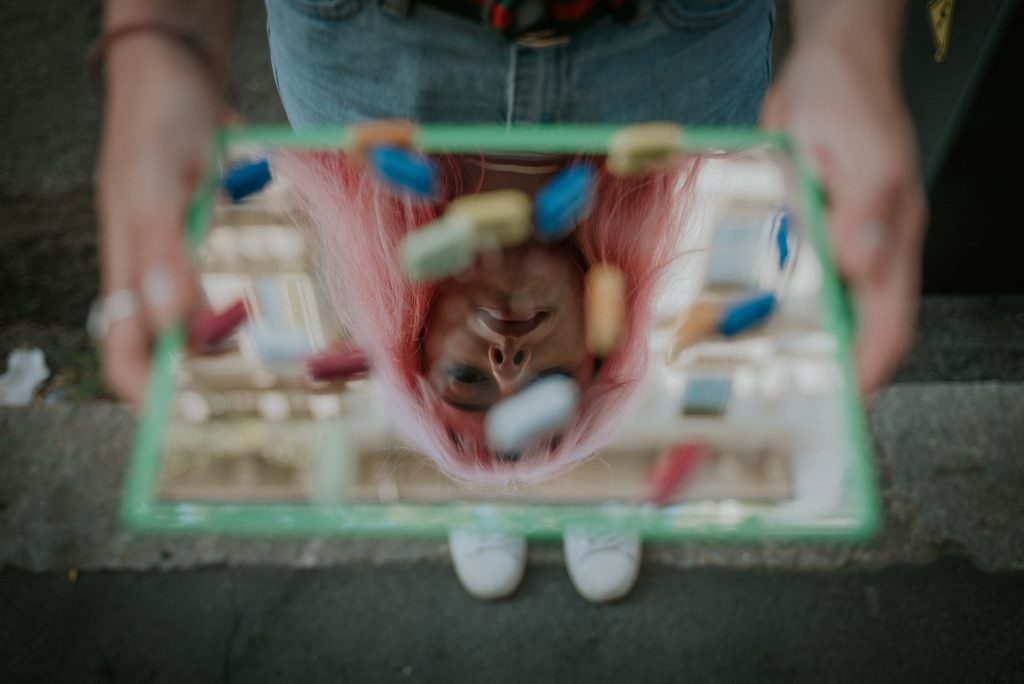 The Dangers of Abusing Co-codamol

What is co Co-codamol?

Co-codamol is a chemical compound consisting of Paracetamol and Codeine (Opioid painkiller). It is prescribed as an analgesic for the treatments of acute and moderate pains such as Migraines, Muscle aches, and toothaches. There are three different strengths of Co-codamol available. The different dosages have the same amount of Paracetamol, 500mg. The codeine doses are: 8 mg/500 mg, 15 mg/500 mg, and 30 mg/500 mg. For the weaker dosage of 8mg, Co- Comadol can be obtained from pharmacies without a prescription, yet for the stronger doses, a prescription is required.

Co-Comadol is often prescribed when paracetamol or other over-the-counter pain killers fail to relieve pain. But Co-Comadol can be risky for several reasons.

The risks of Co-codamol

Codeine, an active ingredient in Co-Comadol, is an opioid painkiller, which means that it can be addictive when taken in high doses and over a long period of time. The first issue a person faces is that over time, the body develops a tolerance for Codeine. As the tolerance increases, the dosages needed for pain relief increase too. Taking high doses increases the chance of addiction or dependence. 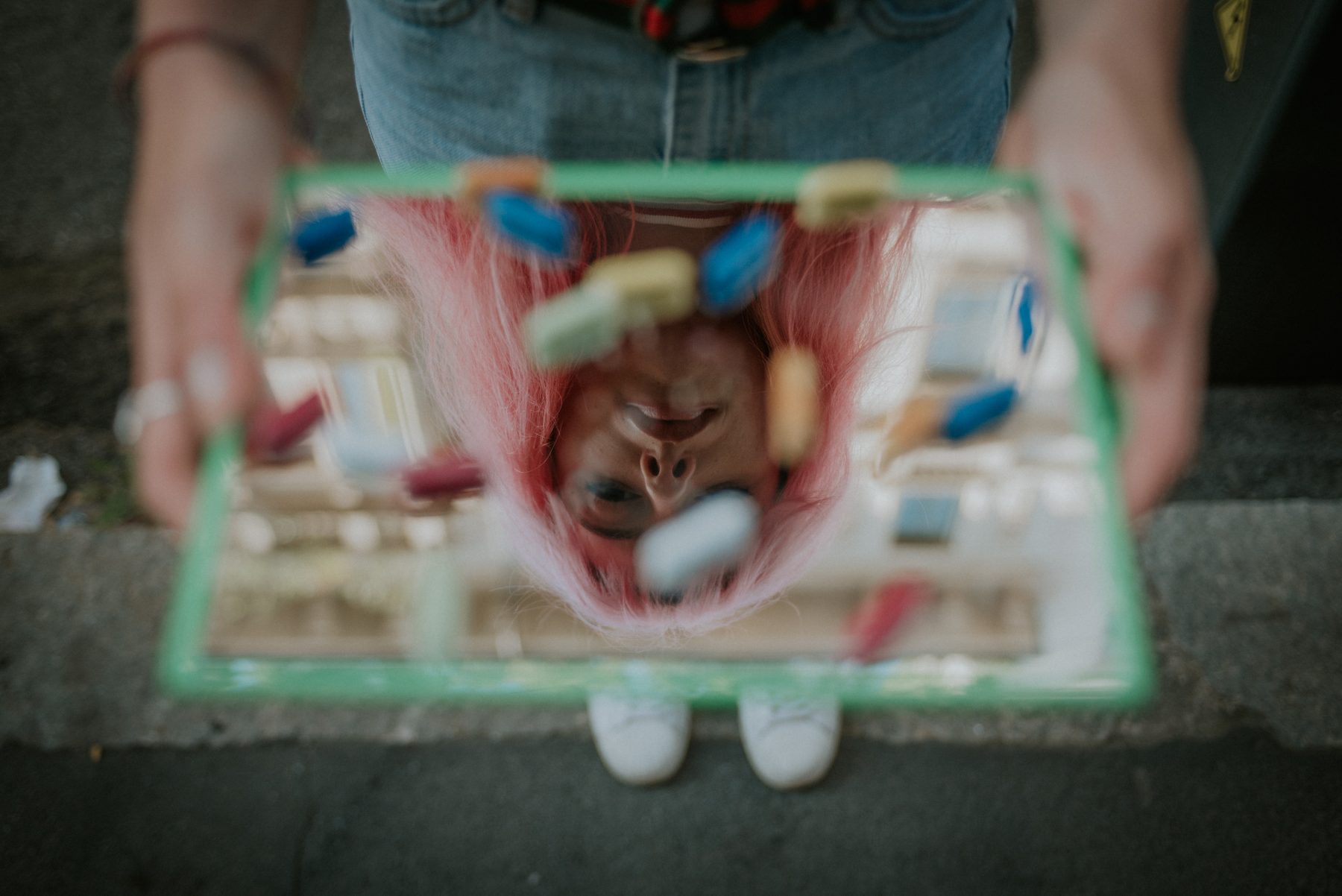 The first indication of addiction is when a person starts taking higher doses of co-codamol or using it at more regular intervals. The addicted person will also continue to use Co-Codamol even when the source of the pain is gone. As with other substance addictions, the individual’s behavior will also be affected as they will begin to be more secretive and isolated. They might withdraw from social relations and work.

The side effects of Codeine addiction include:

Another risk is paracetamol and the effects it has on the liver. Paracetamol is a very common medicine that is often found as a secondary ingredient in several medications. It is hard to adjust and keep up with the paracetamol intake. When taken frequently over a long period of time paracetamol can lead to liver poisoning. The early symptoms include feeling tired, abdominal pain, or nausea. After a few days the symptoms develop into yellowish skin, blood clotting problems, and confusion as a result of liver failure.

Easy access to the drug increases the chances of addiction. Any person can obtain a smaller dose with no prescription at all. In addition, most people are unaware of the effects of codeine and paracetamol and might use the drug with no regard to the side effects.

Co-codamol addicts also experience withdrawal symptoms when they stop using the rug. Withdrawal symptoms appear often in two phases. The first phase occurs within a few hours of the last dose. Other symptoms may appear later as the body readapts to life without codeine.

The symptoms of Co-Codamol withdrawal include:

The physical symptoms can be severe for the first few days and fade away with time, but withdrawal might persist for weeks after a person stops abusing the drug.

Treatment for Co-codamol addiction and withdrawal

Regardless of the drug at hand, withdrawal and addiction are difficult to deal with. In some cases, medicines can help a person pull through by relieving some of the pains and agitation. These medicines can be prescribed for physical pain, stomach issues, and reducing anxiety. In more serious withdrawals the person might need stronger medications. A person addicted to Codeine might not understand how they ended up here since the drug is a medicine. This is why such individuals need support and guidance. If you are looking for help with addiction, take a look at our page and the services we offer here.

Despite being a rather safe and common drug, Paracetamol can be dangerous. It accounts for more than 100,000 calls, as well as 56,000 emergency room visits, 2,600 hospitalizations, and 458 deaths due to acute liver failure per year. It is important to adjust the intake and to take the necessary information from your doctor and the leaflet.