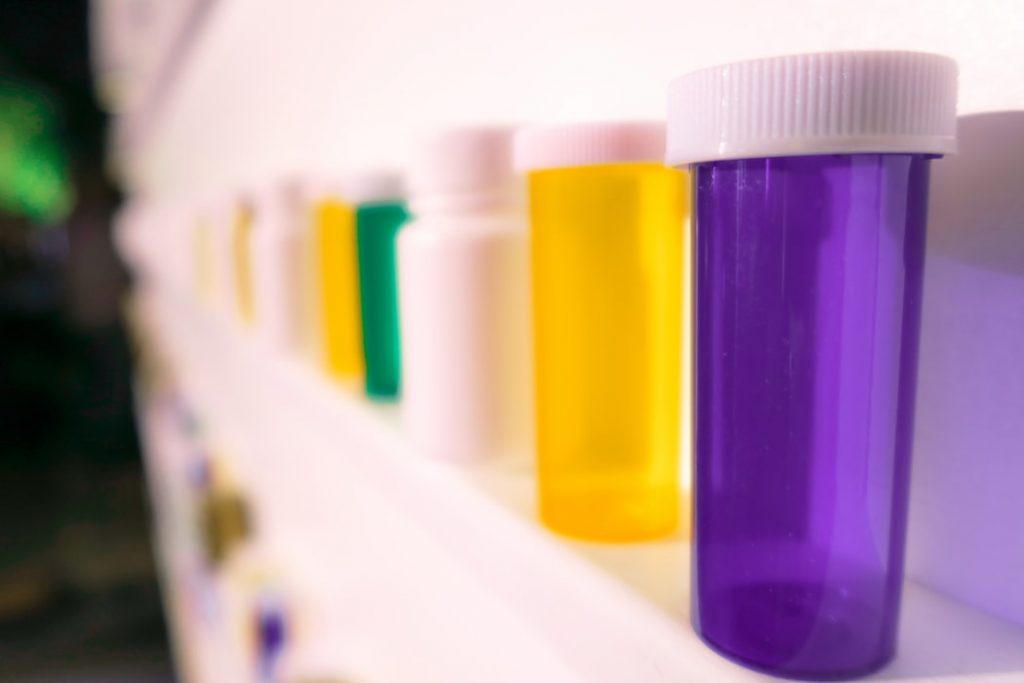 The dangers of Klonopin

Clonazepam, sold under the brand Klonopin among others, is a drug that belongs to the class of Benzodiazepine medications. It is widely used as a treatment for seizures, panic disorder, and movement disorder known as akathisia. In 2018, it was the 47th most prescribed medication in the United States, with over 17 million prescriptions.

Benzodiazepine (Benzos) is a family of psychoactive drugs. They operate on the nervous system causing a change in mood, cognition, behavior, or perception. The first drug of this type is said to have been discovered by accident in 1955 and was sold by Hoffmann–La Roche in 1963. It comes in different doses of 0.5, 0.1, and 0.2 grams.

This medication is known as an anticonvulsant or antiepileptic drug. Similar to other Benzopiazepine, Klonopin works by enhancing the effects of gamma-aminobutyric acid (GABA), a neurotransmitter in the brain, inducing sedation, sleepiness, and reducing anxiety.

Klonopin abuse and illegal use

Due to its calming effects and alteration of the dopamine hormones in the brain, Klonopin has been abused as a drug for recreational uses. Some people might intentionally abuse it, yet in some cases, a person might take a high dose by mistake. A person who abuses Klonopin tries to get prescriptions from several doctors and might even forge ones themselves. Others might steal medicine from other people. In many cases, people obtain their Benzos from illegal sources who smuggle the drugs.

Abuse and misuse of Klonopin can lead to several adverse effects.

Klonopin for anxiety, sleep, and alcohol

In some cases, the side effects can be more severe. Some people can develop suicidal thoughts and behaviors. Others might experience psychotic symptoms such as hallucinations. The long-term effects of clonazepam can include depression, disinhibition, Liver damage, addiction, overdose, and sexual dysfunction. According to the National Institute on Drug Abuse, the number of deaths from benzodiazepines increased 4.3-fold between 2002 and 2015. The fatality rate becomes much higher if Klonopin is taken with another substance such as other Bnezopaidones or alcohol.

Benzos such as Klonopin are believed to have severe effects on cognitive functions such as saving memories. While benzodiazepines may work as a treatment for anxiety, sleep and agitation in some patients, long-term (i.e., greater than 2–4 weeks) use can result in a worsening of the very symptoms the medications are meant to treat.

It is important not to take Klonopin in higher doses than prescribed or for more than 4 weeks. As the brain gets used to the effects of Klonopin, the effects it creates become mild. To reach the desired effect the person will increase the dose or take it more frequently. Over time, the increase in dosage will lead to dependence on the drug characterized by a compulsive need to abuse and withdrawal symptoms when the drug is stopped. Withdrawal side effects include:

Taking high doses of Klonopin and other drugs can lead to an overdose. signs and symptoms include:

For a safe recovery from using Klonopin, medical supervision is advised to help the individual with a gradual reduction of the dosage. Medications can also help in relieving withdrawal physical side effects such as pains and agitation. If you need help with Benzodiazepine addiction, have a look at our website. The dangers of medication abuse and addiction are constantly on the rise. People are often burdened by mental and psychological issues and are thus prone to abusing any substances that might relieve their pains. Yet these substances can create bigger health issues and may even lead to death.

“FDA expands Boxed Warning to improve the safe use of benzodiazepine drug”. U.S. Food and Drug Administration (FDA). 23 September 2020. Retrieved 23 September 2020.  This article incorporates text from this source, which is in the public domain.