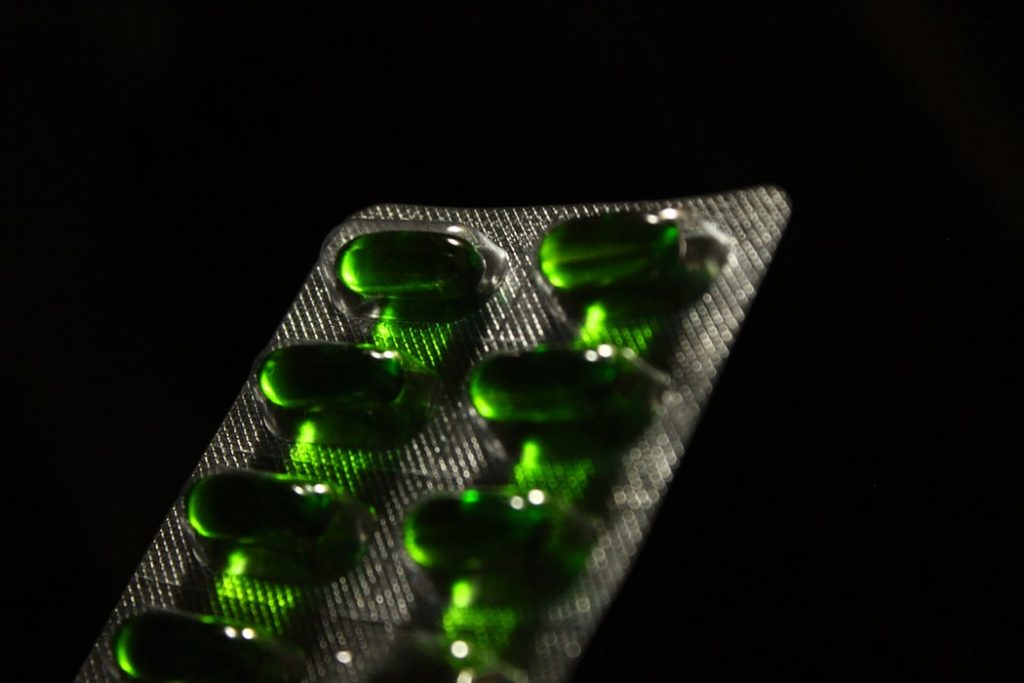 The Dangers of Solpadeine

The medicine comes in different packages which are: Each of these comes in tablet and capsule forms. The medicine is very common worldwide as an OTC, and especially in the united kingdom. In 2016 it was one of the biggest selling branded over-the-counter medications sold in Great Britain, with sales of £43.1 million.

The medicine is used to treat a variety of pains including:

People tend to think that over-the-counter (OTC) medicines are completely safe. They’re available without a prescription, so they must be harmless.

Many people take these medicines without awareness of precaution towards the medication’s effects and side effects. This can lead to taking higher doses in an abusive manner and increasing the potential for harmful effects.

Ibuprofen is generally a safe medication but it can prove harmful when misused and when used by people who are susceptible to disease and allergies.

The most common side effects of ibuprofen are:

Taking too much ibuprofen or taking it for a longer time than prescribed can lead to more serious side effects which include:

Paracetamol is a very common medicine that is often found as a secondary ingredient in several medications. It is hard to adjust and keep up with the paracetamol intake. When taken frequently over a long period paracetamol can lead to liver poisoning. The early symptoms include feeling tired, abdominal pain, or nausea. After a few days the symptoms develop into yellowish skin, blood clotting problems, and confusion as a result of liver failure.

The first indication of Solpadeine addiction is when a person starts taking higher doses of co-codamol or using it at more regular intervals. The addicted person will also continue to use Co-Codamol even when the source of the pain is gone. As with other substance addictions, the individual’s behavior will also be affected as they will begin to be more secretive and isolated. They might withdraw from social relations and work.

The side effects of Codeine addiction include:

Co-codamol addicts also experience withdrawal symptoms when they stop using the rug. Withdrawal symptoms appear often in two phases. The first phase occurs within a few hours of the last dose. Other symptoms may appear later as the body readapts to life without codeine.

The symptoms of Co-codamol withdrawal include:

The physical symptoms can be severe for the first few days and fade away with time, but withdrawal might persist for weeks after a person stops abusing the drug.

Caffeine can also lead to unwanted side effects. In high doses, caffeine can cause insomnia, nervousness and restlessness, stomach irritation, nausea and vomiting, increased heart rate and respiration, and other side effects.

The Side Effects of mixing Solpadeine and Alcohol

People often assume that Caffeine is safe, while others have trouble keeping up with their consumption even when aware of side effects. About 75 to 80 percent of people in the world drink caffeinated beverages regularlyCaffeine is also a stimulant, meaning that it operates on the central nervous system and boosts the secretion of the hormone dopamine. This means that the brain can develop a tolerance and even a dependency on Caffeine. This is most likely with daily doses of 800 to 1200 mg. If you discontinue consuming caffeine abruptly, you may have mild withdrawal symptoms for a day or more, especially if you consume high doses of Caffeine. Symptoms of withdrawal from caffeine include:

Medications that are intended to heal can easily become dangerous when taken recklessly, especially those labeled as safe. Safe does not mean harmless and even with OTC medications, awareness and care are crucial when it comes to consumption. If you need help with addiction, withdrawal, or dependency, have a look at our website.