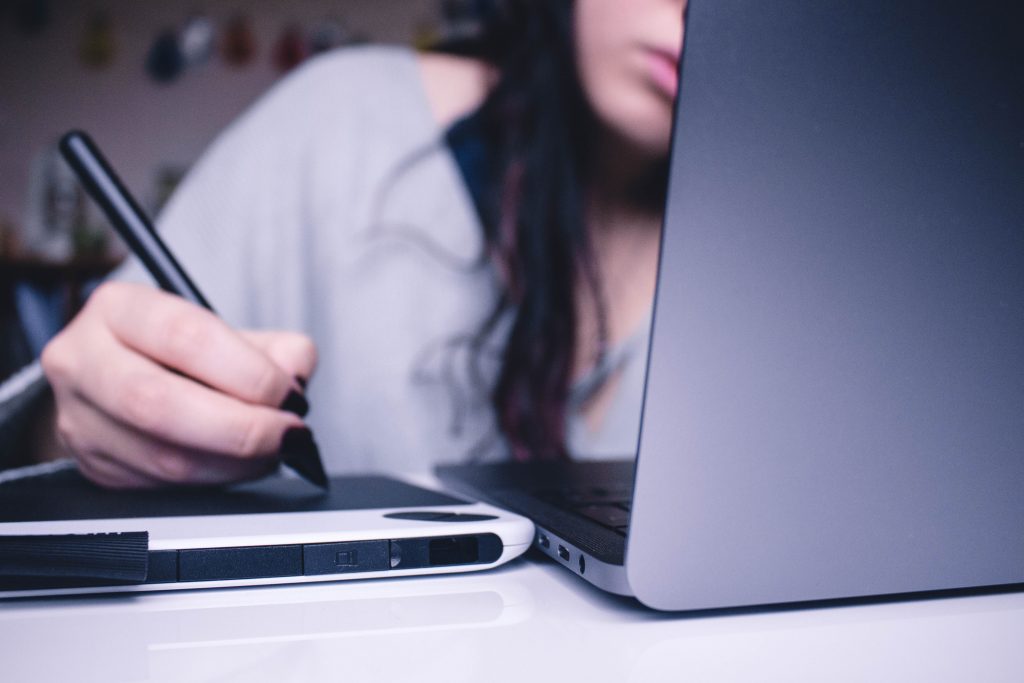 Workaholism is a condition in which a person becomes ‘’obsessed or ‘’addicted’ ’to their job. This condition is commonly characterized by an uncontrollable compulsion to work despite negative effects on one’s life and health. The term was first coined b psychologist Wayne Oates in 1971. The information around this addiction has changed frequently over the years and still stands as a subject of debate to our day.

Workaholism often includes several symptoms. A workaholic is essentially an individual who suffers from a deep preoccupation with work. A person observing a workaholic might admire their dedication and effort and mistake him for a hard worker or a person with good work ethics. Yet there is a major difference between Work addiction and being good at your job. Workaholism does not mean that more work is done or that work performed for the individual is higher. What it means is that this person is willing to give up on things such as sleep, work breaks, vacations, social relationships, and health in order to spend more time at work. A workaholic will spend the majority of their time either working or thinking about work and will feel uncomfortable and even incomplete when outside work hours. A workaholic will likely arrive at work even when sick and often relies on work to avoid feeling negative emotions such as guilt, regret, or shame.

Just like any other addiction, the triggers for Workaholism differ from person to person. Surprisingly, studies show that Workaholism is not correlated with a long-hour job or with a certain career choice. Work addiction can be a person’s means to avoid dealing with a reality that they find unsettling or disappointing. A person striving to spend their time working might be attempting to compensate for the failure that he or she suffers from elsewhere in life. Work addiction has also been linked to certain character traits and personality traits. Workaholics tend to have an inability to delegate work tasks to others and tend to obtain high scores on personality traits such as neuroticism, perfectionism, and conscientiousness. A famous study also found a strong relationship between workaholism and preexisting disorders such as ADHD, Anxiety, Depression, and OCD. A synthesis of the individual (1.2%), work-related (5.4%), and mental health (17.0%) variables, explained 23.7% of the variance in workaholism, which is considered a large effect.

The different types of Workaholics

Scott, Moore, and Miceli (1997), who interestingly viewed Worhakolism as a neutral condition (depending on the type of workaholic in question), distinguished between 3 types of workaholics.

Achievement-oriented workaholics are capable of maintaining some sort of control over their behavior in comparison with the other two types. Also, 3 types nonetheless place work as a priority over other aspects of their life. Other researchers tried to classify Workaholism as functional or dysfunctional yet such classification is unlikely to stand due to the fact that the majority of scientific and medical reports show a clear downside to work addiction. More recently, Robinson (Robinson) put forth 4 types of workaholism.

The most recent classification is that of van Beek, Taris, and Schaufeli (2011)

The side effects of Workaholism

Workaholism is an exhausting addiction and has many side effects.

How to get Workaholism treatment?

Workaholism affects people from all around the world. Research indicates that workaholism affects between 27% and 30% of the general population today. With such high numbers and such dire effects, it is crucial that we tackle workaholism through treatment and prevention. The first line of defense is to heal the preconditions that might lead to workaholism such as anxiety and OCD. We should also spread awareness around Workaholism as a large number of people fail to recognize it. Recovering from an addiction can be a real challenge, which is why the help of experts can prove essential. Rehabs like THE BALANCE can help you change your dysfunctional lifestyle and rearrange your priorities. By helping the individual find pleasure and satisfaction within themselves, they will no longer obsess overwork as a means of escape. Productive work is the key to success, yet if you find yourself overworking and overlooking other aspects of your, take a moment to reflect and balance between work and life. Life, family, and happiness are more important than your job.