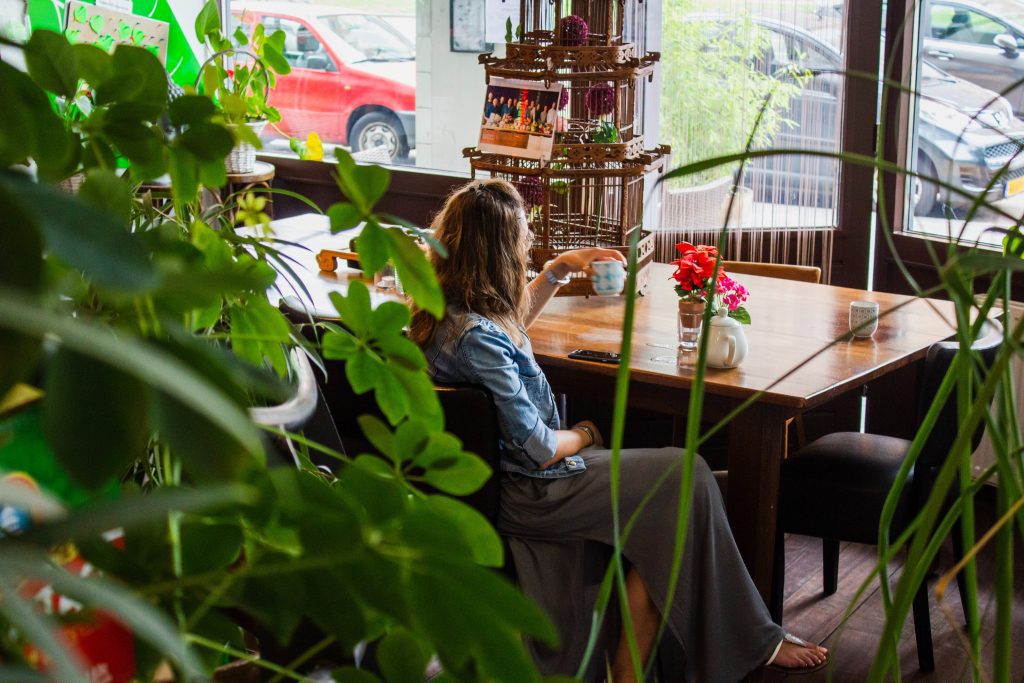 Alcoholism is becoming a progressively common problem in the United States and worldwide. With more and more people falling victim to this life-threatening condition, it has become more critical than ever to seek timely help and professional treatment before the problem starts deteriorating all aspects of life. While there are different types of rehabilitation programs available to overcome alcoholism, most of them begin with detoxification.

Alcohol detox is the most crucial step in treating the physical aspect of alcoholism. During this critical time period, the body continues to flush out all alcoholic residue to prepare for the recovery process. The detox process undoubtedly serves as the core foundation on which the entire recovery process is based; hence, investing time in understanding how to detox from alcohol is highly recommended.

Alcohol is a central nervous system depressant that the body begins to rely on over months of persistent use. As this happens, the brain of such individuals eventually stops synthesizing certain chemicals as it receives them from alcohol. As a result, they end up becoming dependent on this beverage. In such circumstances, quitting alcohol triggers an unusual body response that requires time to overcome completely. This time period is usually accompanied by severe symptoms, known as withdrawal symptoms which may include several minor and major symptoms. Some common minor alcohol detox symptoms include:

As the process of alcohol detox progresses, some people develop more severe side effects, such as:

Due to the severity of specific alcohol withdrawal symptoms, it is essential to undergo alcohol detox under professional supervision. This is particularly true for people with a history of medical conditions, such as heart or lung disease, as these symptoms can quickly worsen and may turn life-threatening. A treatment specialist can track such individuals’ heart rates and blood pressure to ensure that their condition is not worsening.

Withdrawal symptoms associated with alcohol detox can surface as early as within two hours of the last drink. While the most painful of these symptoms usually subside within the first seven days, a few milder ones linger for a few weeks, months, or even a whole year. Unfortunately, experts do not have an exact timeline for alcohol withdrawal; however, a general outline regarding what to expect is mentioned below.

During the first twelve hours, the initial symptoms of an alcohol detox begin to surface. These are mild in severity but can quickly start worsening as time goes on. Some of these symptoms include headaches, nausea, shakiness, anxiety, and irritability.

By the end of the first 24 hours, the symptoms of alcohol withdrawal may have become increasingly severe. Apart from the symptoms felt during the first 12 hours, some additional symptoms, like disorientation, seizures, and hand tremors may appear.

The most painful symptoms from the first day of alcohol detox continue into day two. Some people may experience panic attacks and hallucinations during this time as the body continues to rid itself of alcohol.

For the remainder of the week in detox, different symptoms are likely to come and go. Day three to seven is a critical period when an individual is at the highest risk of developing life-threatening symptoms, like delirium tremens.

By the time an individual is done with the first week of alcohol detox, most of their withdrawal symptoms will begin to taper off. Some may linger on for a few more weeks, but most are minor and treatable with medication.

Keep in mind that even after the most severe withdrawal symptoms have subsided, some people still experience post-acute withdrawal syndrome (PAWS). PAWS refers to the prolongation of the detox symptoms and may include issues like low energy, anxiety, delayed reflexes, and trouble sleeping. These issues may last from several months up to a year.

Most alcohol detox programs take place in an inpatient rehab facility where experts may use different medications to control uncomfortable withdrawal symptoms. These medications also balance an individual’s body chemicals while lowering the risk of developing severe complications. A medical professional administers these medications in controlled doses and monitors their side effects within a rehab. If the medication interferes with the detox process or causes unwanted side effects, it can be immediately withdrawn or replaced with a safer alternative.

Some common medications used to manage alcohol detox side effects include the following:

Naltrexone helps with alcohol detox by reducing alcohol cravings. In the event of a relapse, this medication also reduces the high feeling triggered by alcohol. Since it can also stimulate withdrawal symptoms in many cases, most experts wait for at least 7 to 10 days before prescribing naltrexone. The medication is available as an injectable (Vivitrol) and a tablet (Depade or ReVia).

Disulfiram is another medication commonly prescribed to people undergoing an alcohol detox. Unlike other medications, disulfiram triggers severe reactions in someone who consumes alcohol during detox. For instance, if someone drinks while using disulfiram, they may develop facial flushing along with weakness, headache, nausea, and low blood pressure. These adverse effects deter them from continuing their drinking pattern.

Acamprosate is particularly beneficial for people who have been drinking for years. This medication, sold under the name Campral, helps the brain restore its normal functioning once someone quits drinking. Research has revealed that this medication also helps manage alcohol cravings; however, it does not act as a deterrent or produce any unwanted effects in people who consume alcohol.

Sometimes, a detox expert may administer certain nutrients, like thiamine, folic acid, and magnesium, to decrease the severity of withdrawal symptoms and correct any nutrient deficiencies that alcohol may have caused.

Therapies, such as cognitive behavioral therapy (CBT) and dialectical behavioral therapy (DBT), can help recovering alcoholics recognize and address all underlying causes of their addiction. Following detox, many people are at risk of relapsing, especially if the triggers that may lead them to drink again are not managed properly. These triggers include reminders of previous traumas or any stressful life events. Therapy can help people understand and deal with these triggers and other issues that may have led to alcoholism in the first place. It also equips them with skills and tools that they can keep applying in the future to prevent relapses.

Recovery from alcohol addiction is a lifelong struggle, and aftercare programs are there to support individuals to maintain it after their initial course of treatment is finished. These aftercare services connect them with a support network comprising empathetic people that help them maintain abstinence in the long run. It also includes secondary care that allows such people to ease back into normality after completing alcohol detox and rehabilitation.

Why is it important to seek help with alcohol detox?

For someone with alcohol addiction, undergoing an alcohol detox is critical to saving their health from multiple mental, physical, and emotional disturbances, such as:
Cirrhosis of the liver
Anxiety
Digestive problems
Heart problems
Wernicke Korsakoff syndrome or wet brain
Depression
Sleep disturbances
Memory loss
Interpersonal problems

To keep these issues at bay and ensure that your life remains happier and healthier, seek help from an alcohol detox center as soon as possible.

How can I know if I need to undergo an alcohol detox?

A detox is beneficial for people with an underlying alcohol addiction that severely impacts their lives. Some symptoms of this type of addiction include the following:
Inability to control or stop drinking alcohol, despite acknowledging the negative impact it is causing on relationships, school, work, health, and other areas of life
A need to drink alcohol to fit in or relax
Having repetitive thoughts about alcohol and finding it challenging to think about anything else
Building a tolerance to alcohol is indicated by a need to increase the amount of alcohol to feel the same effect
Frequent engagements in secret drinking

How long does it take to detox from alcohol?

The exact time duration required to detox alcohol may vary from one person to another, depending on various factors. Most people experience the uncomfortable detox phase within 10 to 30 hours of their last drink, the severity of which tends to lessen within 40 to 50 hours. These people can overcome the symptoms within 7 to 10 days of their last drink, while some may require a bit longer, typically up to 2 weeks.

Why do alcohol withdrawal symptoms occur?

When an individual uses alcohol over a long time, their brain chemistry changes. Since alcohol acts as a depressant, the body responds to its presence by releasing higher levels of stimulating chemicals, such as dopamine and gamma-aminobutyric acid (GABA). The release of these stimulating neurotransmitters causes temporary restoration of the chemical homeostasis in the brain. However, as the individual continues to drink, the body develops a tolerance to alcohol. What this means is that they require increasingly higher quantities of alcohol to experience the same feeling of intoxication. At the same time, the brain keeps producing more and more amounts of stimulating neurotransmitters to keep up with the increased intake of alcohol. As this cycle continues for weeks, the user’s biochemistry becomes imbalanced. In such circumstances, when a person suddenly stops using alcohol, their brain is not fully registered with this cessation. Consequently, the brain continues to produce the neurotransmitters that overflow in the body and lead to withdrawal symptoms.