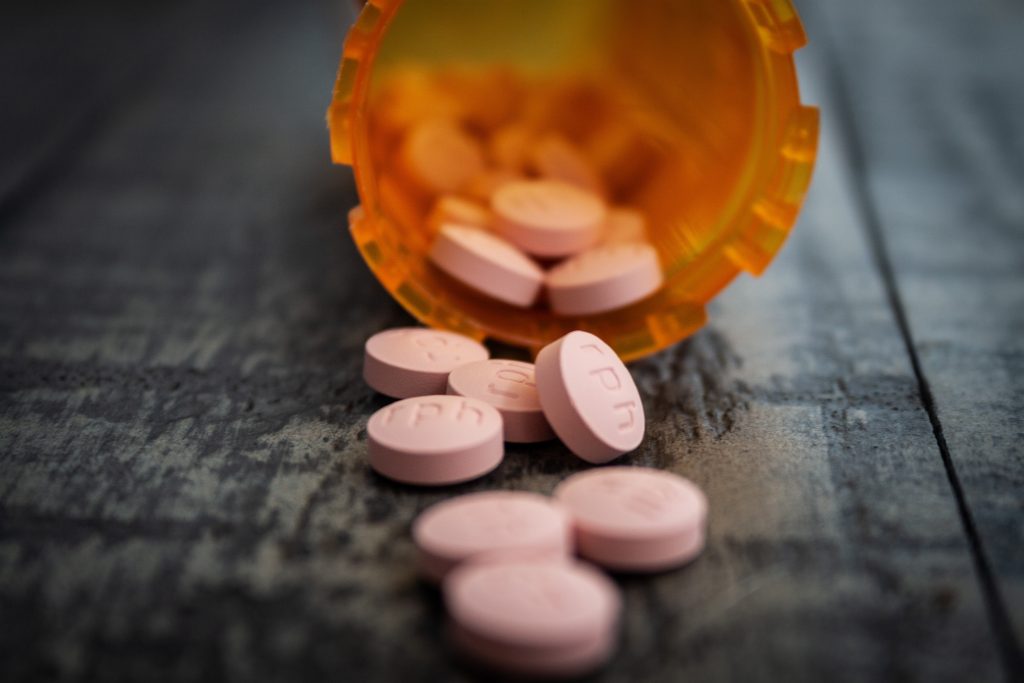 The Dangers of Buprenorphine

What is Buprenorphine Drug?

Buprenorphine, the active ingredient in Suboxone and Subutex, is a partially analgesic opioid used to treat opioid use disorder, acute pain, and chronic pain. It is preferred that the formulation of buprenorphine medications contains naloxone as it helps reduce withdrawal symptoms.

It was approved for clinical use in October 2002 by the Food and Drug Administration (FDA) and is currently scheduled as a schedule III drug which means that it has a moderate to low potential for physical and psychological dependence. The drug is also sold under several other trade names in different countries including Cizdol, Brixadi, Ubsolv, Bunavail, and Buvidal. It comes in different forms and can be used: 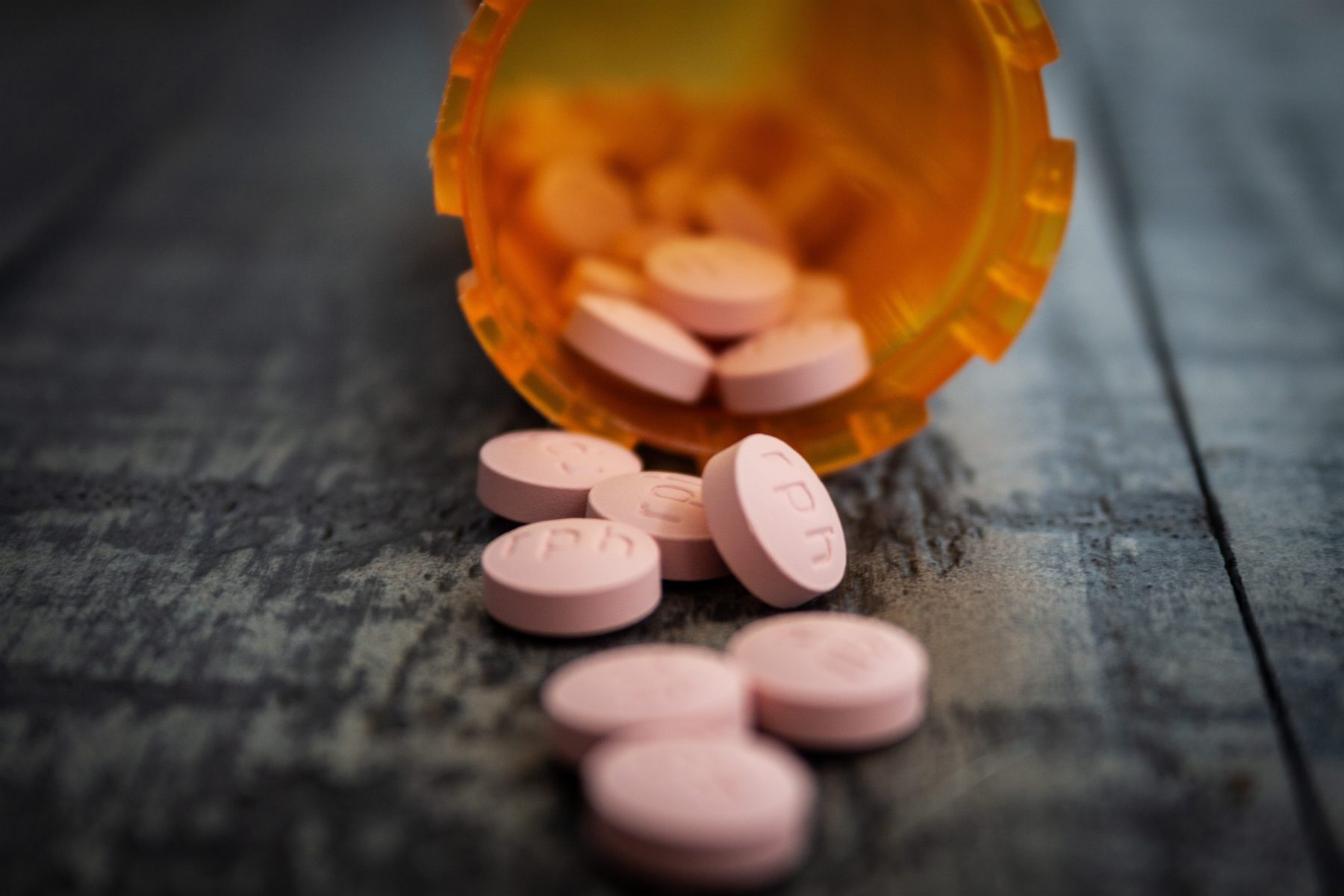 The drug was invented in the 1960s and was put to human trial in 1971. In 1978, buprenorphine was launched in the UK as an injection to treat severe pain from serious injuries or severe illnesses. It now regarded as the leading medication for the treatment of opioid dependency. Buprenorphine has a remarkably high potency. It is 30 to 70 times more potent than Morphine, a powerful Opioid, and when used as a patch, it can be 100 times more potent. This means that it stays in the body for a long time. Another positive characteristic is that Buprenorphine creates ceiling effects when taken in high doses. A drug ceiling effect refers to the dose beyond which there is no additional analgesic effect. This leads to lower chances of overdose.

The action mechanism of buprenorphine is complex and involves several processes. Firstly, it displaces other opioids from the receptors they occupy in the brain. Then, it binds tightly to the receptors it emptied preventing other opioids from binding to them again. Buprenorphine is an opioid partial agonist. This implies that similar to other opioids, it creates effects such as respiratory depression. With buprenorphine, however, these effects are weaker than those of full drugs such as heroin and methadone.

Non-medical use and side effects of Buprenorphine

Since it is an opioid, Buprenorphine can also produce a euphoric sensation which has led to it being used non medically and for recreational purposes. The International Narcotics Control Board reported there has been an 80% increase in drug abuse in Georgia since 2003, an increase it attributes to the spreading availability of illegally imported Subutex. Thousands of pills are being snapped up by so-called doctor shoppers, in countries where the drug is legal, who then sell them on to the black market. And as mentioned above, Medicines such as Subutex can lead to abuse and dependency.

39 percent of patients treated in Georgian detox centers were treated for Subutex misuse in 2005, up from 29% in 2004. Abuse of Buprenorphine can lead to dangerous consequences. Even when taken as prescribed some minor side effects can arise. These include: Common side effects of buprenorphine include:

In cases of abuse the effects can be more adverse :

Dependence can occur when the drug is taken for longer than intended or in higher doses than prescribed. The dependent person will develop a compulsive need to take the drug even if not needed. As dependency increases, tolerance is developed and the desired effects become weak. As a result, the user will increase the dose. This raises the chances of an overdose, yet as mentioned the ceiling effect can lower the rates of such incidents. In cases of overdose the following symptoms can be seen :

In more severe overdoses such as an overdose on Buprenorphine mixed with another drug or alcohol, the symptoms can worsen. The side effects of such overdose include:

A person with an opioid dependency will also experience withdrawal symptoms if they quit using the drug abruptly.

Abuse of Opioids can be very dangerous and even fatal. Although Buprenorphine is one of the safer Opioids, it is not completely harmless. If you need help with Opioids dependency and recovery, have a look at our website.