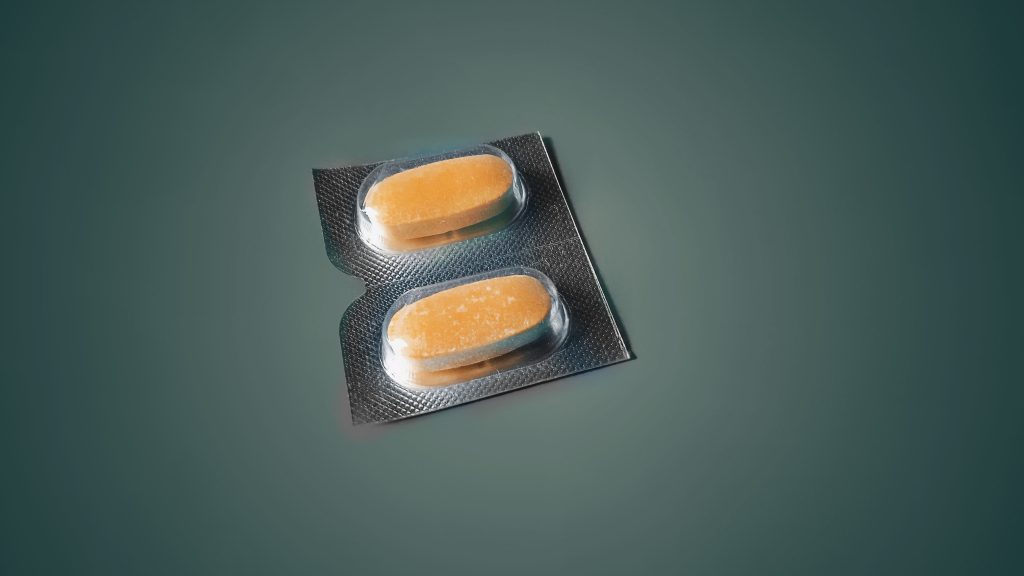 The Dangers of Methylphenidate (MPH/Ritalin)

Iintroduced to the world in the 1960s, Ritalin is a stimulant medication commonly prescribed to manage attention deficit hyperactivity disorder (ADHD). It contains methylphenidate, a famous focus-booster and cognitive enhancer that floods the brain with dopamine to sharpen it.

Despite the numerous benefits that methylphenidate or Ritalin carries, it is also capable of triggering certain side effects. Given its easy availability, anyone can easily misuse it, which only negatively impacts the quality of life and overall health. The side effects of Ritalin, when you first start using it, are usually temporary. However, with time, these adverse effects start getting a hold of the entire body, eventually causing irreparable damage. If you or someone you love has been abusing Ritalin for a long time, an urgent referral to rehab is imperative to stop and reverse the damage before it is too late.

Despite being a stimulant that improves ADHD symptoms, Ritalin is likely to cause side effects. It is also easy to misuse it, which may only worsen the damage already done. Mentioned below are some of the most common side effects of Ritalin in adults on different organ systems of the body:

Ritalin can influence two chemicals in the brain: norepinephrine and dopamine. Dopamine is a neurotransmitter that affects movement, attention span, and pleasure, whereas norepinephrine is a stimulant. Ritalin is responsible for blocking the reabsorption of these chemicals in the brain, which, in turn, increases their action. As a result, it becomes easier for the user to concentrate, gain control of their actions, and be less fidgety.

At the same time, Ritalin can also exert some side effects on the brain. For example, those prone to agitation or anxiety or those diagnosed with a psychotic disorder may experience a worsening of their symptoms. It can also precipitate seizures in people with a history of epilepsy.  Other side effects related to the brain that people report experiencing after consuming Ritalin include headaches, nervousness, irritability, moodiness, and sleeping difficulties. In very high doses, Ritalin also leads to feelings of hostility, paranoia, delusions, and hallucinations, jeopardizing the safety of the users as well as others around them.

The dangers of Ritalin on the circulatory system include an increased risk of peripheral vascular disease, such as Raynaud’s phenomenon. Many users report that their toes and fingers turn painful and cold, and their skin acquires a bluish hue with this drug.

Stimulants like Ritalin can also raise body temperature, heart rate, and blood pressure. Sometimes, it may also cause irritability and jitteriness, which may not seem like a problem in the short term but may prove troublesome in the long run. Experts advise using stimulants with caution, especially if you have a pre-existing heart issue or high blood pressure. This medication can significantly increase the risk of a stroke and a heart attack. Abusing it by crushing and injecting the pills through the vessels can block them, triggering a series of potentially severe cardiovascular outcomes.

Abusing Ritalin can suppress appetite, cause stomachache, and make users nauseous. Misusing it can also lead to severe diarrhea and vomiting. Over time, these digestive issues translate into malnutrition, unintentional weight loss, and other associated health problems,

Ritalin does not mess with the respiratory system if you keep using it as prescribed. It may slightly increase breathing at first; however, the effect is temporary and goes away in a few days. Abusing it in very high doses can lead to irregular breathing, possibly considered a medical emergency.

When you first start consuming Ritalin, it may improve your mood, almost leading to a sense of euphoria. This effect usually translates to everyday activities becoming easier to accomplish. In the long run, however, Ritalin can induce several musculoskeletal complications, primarily when used in higher doses. These complications include joint aches, muscle pain, and excessive muscle weakness.

Certain males who use Ritalin every day may develop prolonged and painful erections. This side effect is rare and mostly restricted to chronic users.

Like every other stimulant, Ritalin can increase dopamine levels reaching their receptors in the brain. As a naturally occurring chemical, dopamine is essential for the body to activate its reward system. This reward system, in turn, reinforces behaviors that activate dopamine production. Most people with ADHD tend to have too many dopamine transporters in the brain, which keep draining this chemical out instead of letting it accumulate. Ritalin works by blocking these transporters and maintaining the levels of this chemical at a healthy level to increase focus, attention, and impulse control.

However, sometimes, Ritalin influences a much higher amount of dopamine to reach their receptors in the brain than it is usually required. As a result, the body slowly becomes dependent on these excessive dopamine surges, eventually spurring the compulsion to keep taking the drug regardless of its consequences. If this behavior continues, an addiction will set in soon.

A telltale sign of an underlying Ritalin abuse includes continuing to use it despite wanting to quit. Suppose someone recognizes how the use of Ritalin is affecting their life, such as straining relationships and destroying careers, but is still unable to stop. In that case, addiction is likely to be present. Some other signs of this addiction include:

Once an addiction sets in, an individual is forced to keep using the drug, even if they do not wish to. The constant urge to use it every day and in incessantly increasing amounts also increases the risk of an overdose, characterized by the following symptoms:

Ritalin withdrawal, also known as detoxification, is the most essential and initial step in quitting this medication once and for all. Because the usual withdrawal symptoms associated with this drug are not deadly, constant monitoring may not be necessary. That said, the choice of the program always depends on individual circumstances.

An inpatient program is generally more suitable for people with an underlying Ritalin addiction and a coexisting mental illness. It is also offered to people who are highly vulnerable to restarting Ritalin during detox to eliminate the uncomfortable symptoms of withdrawal. Lastly, individuals who have had trouble sticking with the detox process may also benefit from inpatient treatment. Once the treatment ends, hopefully in a few weeks, such people can move to long-term plans and aftercare programs to practice long-term sobriety.

On the other hand, outpatient programs can benefit those with milder addiction and tolerance to Ritalin. These programs allow users to keep a work-life balance while recovering from an underlying addiction.

The best way to find out which program suits you the best is by contacting a rehabilitation center. The admissions specialists appointed at these rehabs can analyze your situation and propose a plan that best suits your needs.

As a pharmaceutical medication, Ritalin does not attract the same stigma as many other substances, such as illegal drugs. Nevertheless, its addiction can be just as devastating as any illicit drugs on the streets or the market.

However, if you or a loved one has been fighting with Ritalin abuse for a long time, do not despair. Fortunately, significant expertise has now been developed in drug addiction treatment, and thousands of people set out on the road to recovery using this expertise. Contact us today to begin rehabilitation if you are ready to take your first step towards an addiction-free life.

Is Ritalin a stimulant? Can it work as a replacement for Adderall?

Yes, just like Adderall, Ritalin also belongs to the drug class of stimulants. However, you cannot use both interchangeably as they contain different types of salt in their compositions. For example, Adderall is an amphetamine-type stimulant, whereas Ritalin contains methylphenidate as its primary stimulating agent.

Is Ritalin bad for you?

Ritalin is not necessarily bad for you, especially if you use it on a doctor’s advice to treat an underlying psychiatric disorder, such as ADHD. It is unlikely to cause any side effects as long as you continue using it in the recommended dose and for the recommended amount of time. However, messing with the dose, continuing to use it even after the prescription expires, or using it recreationally can lead to habit formation and tolerance. Also, overdosing can result in severe blood pressure and cardiac issues that may prove fatal.

Can Ritalin get you high?

The mechanism of action that Ritalin follows involves increasing the dopamine levels in the brain. Dopamine is the same chemical naturally produced by the body to reward the brain in everyday situations. Because of the surge in dopamine due to Ritalin, users can develop feelings of extreme euphoria and happiness, otherwise known as a “high.” However, most people can only experience this high if they use Ritalin in higher than prescribed amounts.

Can I get over my Ritalin abuse with home remedies?

While relying on home remedies may seem like the best natural alternative to coming off any medication, many of these remedies do not work for addiction. In fact, some of them may come bearing severe side effects. Certain remedies for Ritalin addiction involve using other drugs to ease withdrawal pains. While this method can work, it is better to perform it under the supervision of a qualified physician.

How long does it take to get over Ritalin addiction?

The detox and therapeutic management process for Ritalin addiction can vary depending on the length of use and the exact dosage. Most rehabs can provide an estimated time frame after assessing your circumstances. Getting in touch with the rehab of your choice and enquiring about the schedule is best.