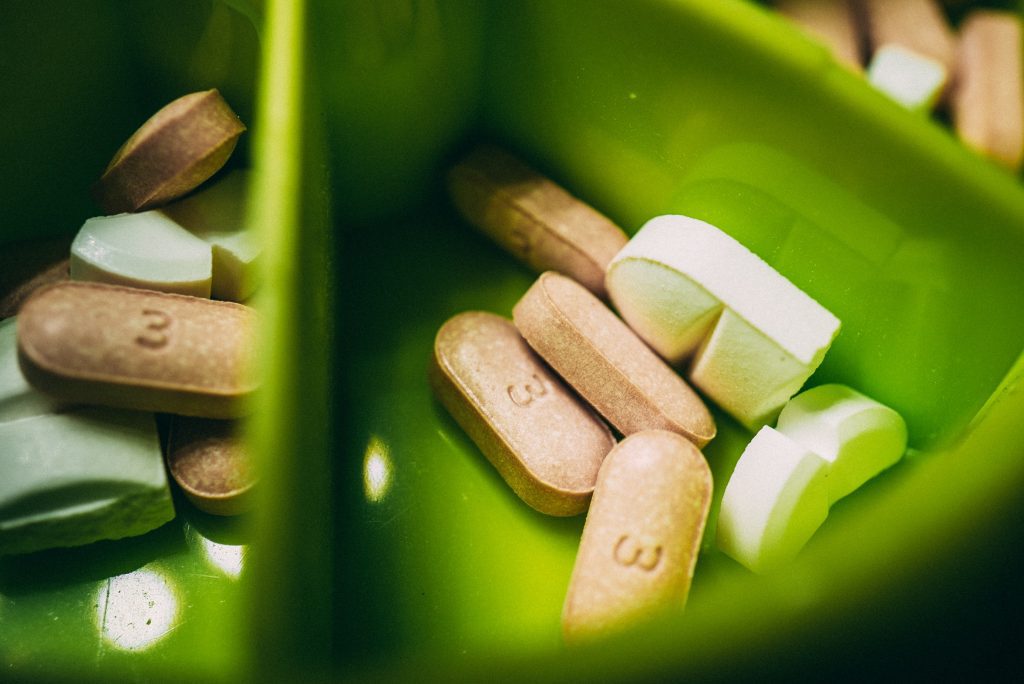 The Dangers of Lorazepam (Ativan)

Lorazepam is a medication that belongs to a group of drugs known as Benzodiazepine. It is sold under the brand name Ativan among others.

Benzodiazepine (Benzos) is a family of psychoactive drugs. They operate on the nervous system causing a change in mood, cognition, behavior, or perception. Similar to other Benzos, Ativan acts quickly on the central nervous system by increasing the availability of gamma-aminobutyric acid (GABA) to the brain.

It is scheduled as a Schedule IV drug under the Controlled Substances Act in the U.S. and internationally under the United Nations Convention on Psychotropic Substances. This means that the drug comes with a low potential for abuse and low risk of dependence and is medically beneficial. Lorazepam was first introduced by Wyeth Pharmaceuticals in 1977 and has been since a very common prescription for the treatment of several health issues. In terms of medical use, Benzos are one of the most prescribed medicines in the world. According to IQVIA™, there were 45.0 million alprazolam, 26.4 million lorazepam, 29.2 million clonazepam, 12.6 million diazepams, and 7.0 million temazepam prescriptions dispensed in the U.S.

Ativan(Lorazepam) Addiction Symptoms and Side Effects

Generally, Lorazepam is effective in treating symptoms of anxiety disorders such as including panic attacks, unjustified fears, sleeplessness, agitation, and restlessness. It is best prescribed as a short term treatment to prevent any complications. It can also help with status epilepticus (continuous seizures). Lorazepam is sometimes used as a sedative for individuals receiving mechanical ventilation.

Despite the positives of the medical uses, Lorazepam can cause several side effects, especially when abused recreationally. Benzos such as Ativan can create desirable and euphoric effects which leads to non-medical use. 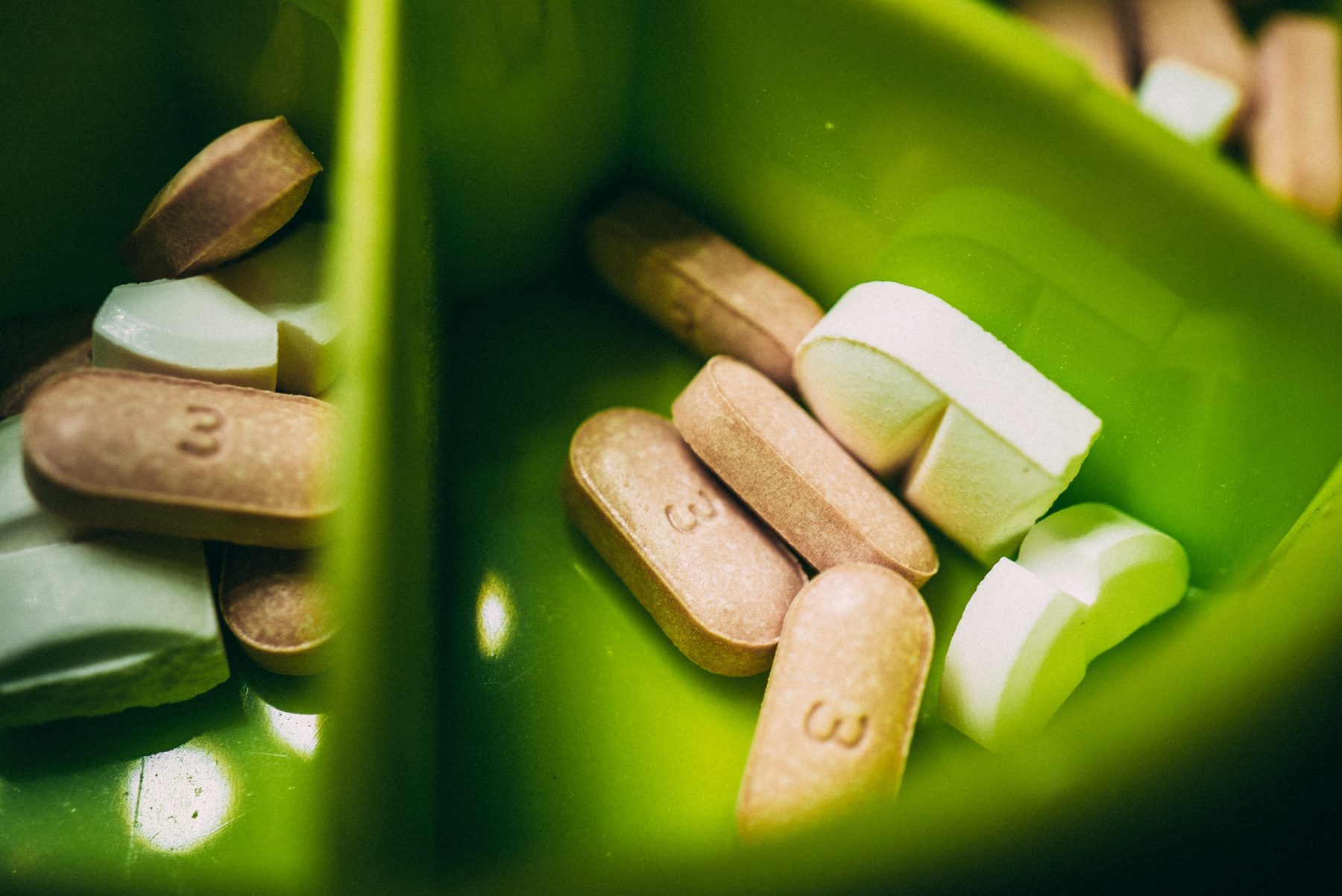 Ativan may cause serious side effects including:

With regular use, tolerance to the drug is developed and higher doses are required to experience the desired relief. In cases of dependence, abrupt quitting of the dug can lead to withdrawal symptoms. The most frequent symptoms of withdrawal from benzodiazepines are:

The less frequent effects are irritability,

Symptoms and signs of lorazepam withdrawal typically climax two to four days after quitting the drug and can last up to a week.

Lorazepam abuse can also lead to an overdose which is generally not fatal unless Lorazepam is mixed with other opioids or alcohol.

In mild cases, symptoms include drowsiness, mental confusion, paradoxical reactions, dysarthria and lethargy. In more serious cases, and especially when other drugs or alcohol were ingested, symptoms may include ataxia, hypotonia, hypotension, cardiovascular depression, respiratory depression, hypnotic state, coma, and death. In a study based on 6,148 cases, there were an estimated 212,770 (95% CI=167,163, 258,377) emergency department visits annually attributed to adverse events involving benzodiazepines. More than half were visits involving nonmedical use of benzodiazepines (119,008; 55.9%, 95% CI=50.0%, 61.9%).

In 2019, 16 per cent of overdose deaths involving opioids also involved benzodiazepines. There also reports of self-harm and suicidal tendencies among Benzo abusers. These numbers demonstrate the dangers of Benzos despite their stature. Even when prescribed medically they can still cause complications and lead to dependency. Recent years have seen an increase in illicit use of Benzos as demonstrated by the increased rates of trafficking and smuggling. In the United States, Lorapezam is considered to be among the top ten prescription medicines that are diverted from the licit market.

For a safe recovery from using Lorazepam, medical supervision is advised to help the individual with a gradual reduction of the dosage. Medications can also help in relieving withdrawal physical side effects such as pains and agitation. If you need help with Benzodiazepine addiction, have a look at our website. The dangers of medication abuse and addiction are constantly on the rise. People are often burdened by mental and psychological issues and are thus prone to abusing any substances that might relieve their pains. Yet these substances can create bigger health issues and may even lead to death.