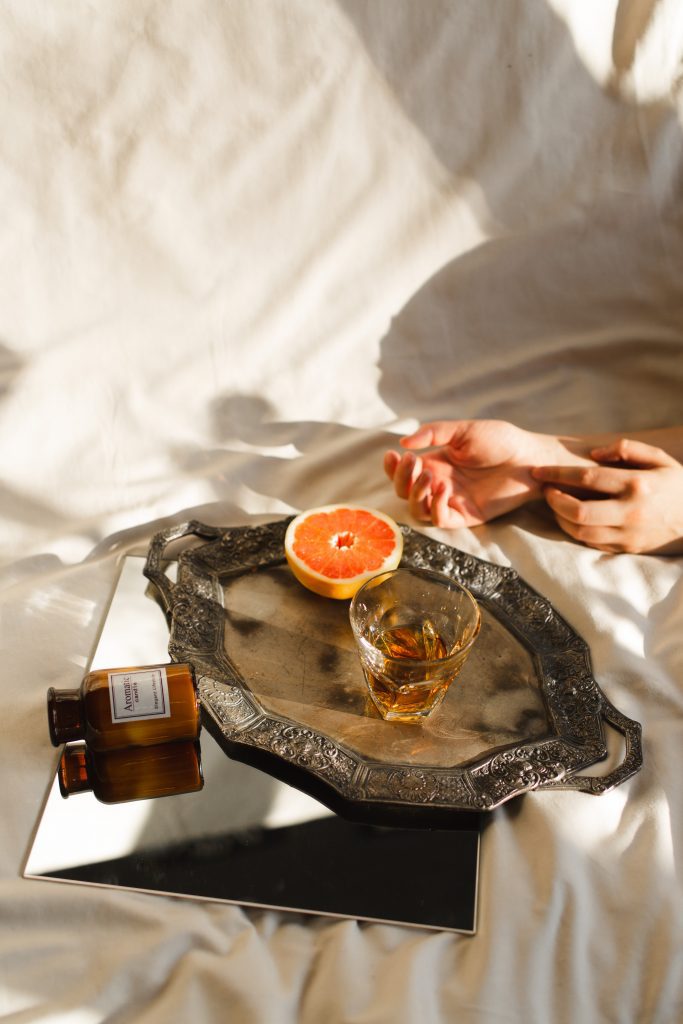 There’s no denying that the advent of medicine has provided immense relief to humans, in terms of reducing morbidity and mortality. However, what needs NOT to be overlooked are the side effects that go hand in hand with the benefits of the drug.

The Side Effects of Mixing Prozac and Alcohol

Meloxicam with the brand name Mobic is no exception. It has its fair share of adverse effects if consumed in excess or taken with other medications. Mobic and alcohol if used simultaneously are also known to cause deleterious effects on health.

Meloxicam is available as a tablet, capsule, or liquid that can be taken orally. It is advised not to switch between different forms without consulting your doctor. A daily dose of 7.5 to 15g of Meloxicam has been declared to be safe in treating osteoarthritis. The dosage prescribed is based on your medical condition’s severity, age, weight, and other factors. It may take 2 weeks before you get the full benefit of the drug.

Related: The Side Effects of Mixing Diazepam and Alcohol

If the patient presents with any of the aforementioned conditions it is imperative to take the patient to a medical emergency.

An individual with the following condition should avoid taking Mobic:

Side effects of Meloxicam range from being mild to serious.

Some common side effects encountered with the drug are:

If the following side effects occur it is advised to seek medical help immediately:

It is advised to tell your doctor about your current medication and health status when you are prescribed Meloxicam. Moreover, for optimum results, you have to wait 2 weeks till your arthritis symptoms improve. If you still do not feel any improvement in your symptoms talk to your doctor to change your medication.

Does Meloxicam make you sleepy?

No, sleepiness is not a known side effect of meloxicam at safe dosing. However, it may cause drowsiness and headache when taken at higher doses.

How long do you have to wait to drink alcohol after taking Meloxicam?

Ideally, alcohol should not be consumed when taking Meloxicam because of the increased risk of adverse effects such as bleeding. However, it is suggested to wait for 24 hours after your last dose of the drug, before taking alcohol. It is said that drinking alcohol with food can dampen its side effects. Moreover, one dose of alcohol would not produce severe symptoms rather it is the overconsumption of alcohol with Mobic that leads to life-threatening bleeding.

Is Meloxicam a strong pain killer?

Yes, Meloxicam is a potent pain killer used to treat chronic arthritis. Unlike other NSAIDs such as Ibuprofen (Motrin, Advil) and Naproxen (Aleve, Naprosyn) it is not an over-the-counter medication and needs a prescription before use.

Meloxicam has little or no potential for being addictive. Many people consider its analgesic (pain-relieving) activity similar to opioids and overuse it.

How dangerous is Meloxicam?

Meloxicam has the potential to cause perforation in the stomach and intestine, ulcers, and bleeding all of which can be fatal.