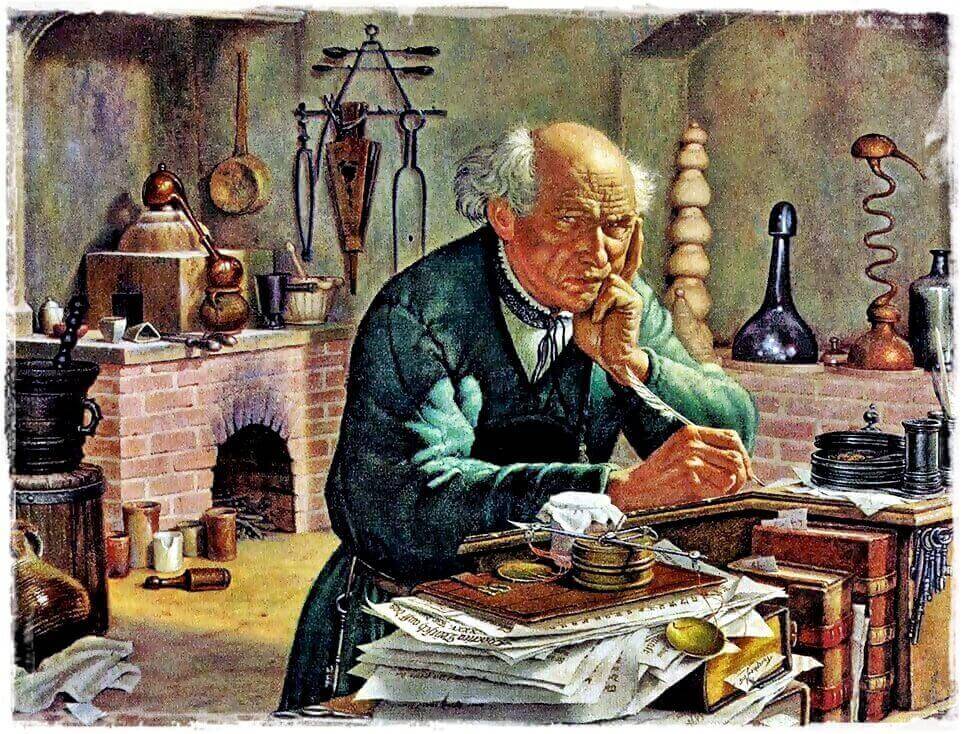 Father of using minerals and chemicals in medicine

Wandering beyond what one has is a typical characteristic attributed to philosophers and physicians alike. Theophrastus von Hohenheim, more commonly known as Paracelsus, was no different. He was born in Switzerland in 1493 and died in 1541. He lived during the Renaissance Era. This phase of ‘rebirth’ and enlightenment brought much progress and new ideas to light. Paracelsus contributions to recovery and rehabilitation also attest to that.

‘Paracelsus’ was the name given to him by his colleagues, not his choice, as many biographers argue. It’s been noted that ‘para’ comes ‘paradox’, as his methods were paradoxical. He did not like the older methods of teaching and used German instead of Latin in his lectures. Others say that it is an interpretation of Hohenheim: ‘surpassing or beyond Celsus’. Paracelsus was not only a metaphorical wanderer. He traveled through Europe in search of more knowledge and to help more people. He worked as a physician in his clinic for a long time as well as wrote about different maladies.

He was the father of toxicology; the use of minerals and chemicals in medicine, and was interested in both physical and mental health. He worked closely with patients and hated how doctors would put distance between them and people who asked for help.

As aforementioned, Paracelsus was a physician. In 1519, he started working on his first publications about health and diseases. Back in his time, the major disease was syphilis —defined by the Centers for Disease Control and Prevention as a sexually transmitted disease that causes plenty of complications when not treated. He criticized the already existing treatment with guaiac wood as useless and an attempt to scam people.

Not only that, but Paracelsus also took miners as subjects for his studies. He explored their work conditions and health issues that arose because of the environment. Because of his rejections of traditional treatments and his attempts at introducing new methods, he was frequently banned from certain places. However, he did a lecture at the University of Basel on German and earn his place and reputation.

Physical health is incredibly critical. The body is always in need of rest and care. If not well-kept, burnout and stress are a definite result. Take a look at our page to see our rehab center programs here.

Although a Christian himself, Paracelsus did not believe that mental diseases came from the ‘Devil’ or as a punishment from God. Instead, he tried relating them to people’s lives and conditions, in hopes of helping them out. He used the phrase “diseases that steal the reason” when talking about mental illnesses.

This de-stigmatization of mental health is still a struggle to this day. The American Psychiatric Association defines three types of stigma: public, self, and institutional. Back in Paracelsus’s days, all three existed.

He wrote about symptoms, causes, and treatments of addiction, eating disorders besides mental health. He focused on detox and recovery and on the people themselves to figure out solutions. He was also a few of the first to talk about what would be later on classified as an addiction. The pattern of drinking and addiction to alcohol and drugs especially with miners, for example, went undetected for so long.

The American Society of Addiction Medicine defines addiction as “Addiction is a treatable, chronic medical disease involving complex interactions among brain circuits, genetics, the environment, and an individual’s life experiences.” It alters life and ties down the addict to whatever substance or means that he fixated on. You can take a look at our addictions section for more information.

Paracelsus’s works transcended biology to include chemistry as well. He studied chemicals and how their effect on the body can be prominent. He got harshly criticized for his use of certain substances, wherein people would claim them to be too toxic. In response, he would state that only the dose makes the thing poisonous or nonpoisonous.

This would, later on, lead to further studies in toxicity and substance use, as well as more development towards drugs and abuse of chemicals. Take a look at our page here.

This wandering further than the facts that are already present was Paracelsus’s distinctive trait. His contributions helped lead to great findings. His legacy is still surviving to this day, portraits of him gripping a sword are still up at the Louvre and in Uppsala.  Being the first to swim against the current in regards to mental health, his works are greatly appreciated by those affected then and now.

Paracelsus influence on Rehab and Recovery

At THE BALANCE Luxury Rehab Center, we give the chance at rehabilitation. Our clinics are located in Mallorca, London, and Zurich. We extend a branch of help towards you, where we aim to de-stigmatize mental issues and work on both the body and the mind. Working towards your better future, we plan to wonder with you beyond the limitation any issue imposes on you in order to unlock your full potential.