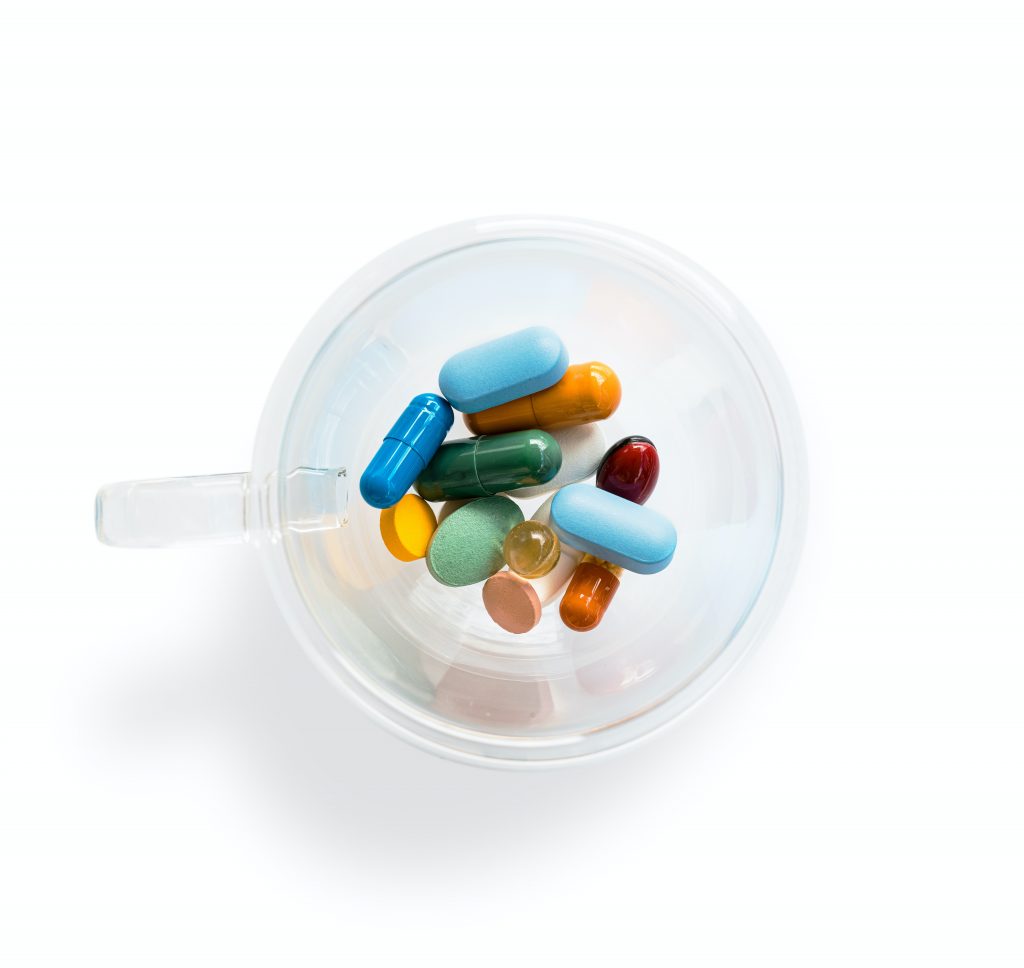 Valium is one of the most common trade names for the medication Diazepam. It belongs to the class of drugs known as Benzodiazepine.

These medicines create a relaxing and sedating effect in the body and the brain. This is because Diazepam improves the effect of a chemical in the brain called gamma-aminobutyric acid (GABA), which is responsible for nervous excitability.

What does Valium do

The medicine is commonly used to treat a variety of conditions, including symptoms of anxiety, seizures, alcohol withdrawal syndrome, benzodiazepine withdrawal syndrome, muscle spasms, insomnia, and restless legs syndrome. Diazepam starts to work very quickly in your body, and you should get calming effects within two hours of taking it.

Valium is internationally listed as a Schedule IV controlled drug under the Convention on Psychotropic Substances. Medications in this class are of great medical benefit, yet they have a high potential for abuse and dependency. Diazepam is considered very important medicine and is listed in the WHO list for essential medicines. 6,448,085 prescriptions were handed out in 2018 in the United States of America. The average cost of such medication is around 20 dollars, which is much lower than the previous prices in previous years (70 dollars in 2008). Other brand names for Diazepam include:

It is also worth noting that there are over 500 brands for Diazepam in the market today. This is essential because the patent for the medicine was ended in 1985. Diazepam was initially patented in 1959 by Hoffmann-La Roche, a Swiss multinational healthcare company.

The use of Diazepam should be scheduled and as prescribed. The medication has high abuse potential and can cause severe side effects.

The Dangers and Side Effects of Mixing Valium and Alcohol

Also, the drug has been abused as a street drug for recreational purposes. Studies have shown that Diazepam, and other trade names of the medicine, affect s the dopamine system in similar ways to how morphine and alcohol affect the dopaminergic pathway in the brain. In 2013 alone, there were approximately 1.2 million people who abused benzos like Valium for the first time. According to the Drug Enforcement Agency (DEA), diazepam is one of the top 5 found on the black market. The DEA reports that illicit use of the drug has 3 main sources which are doctor shopping, forged prescriptions, and illegal sale from some pharmacies. The estimated number of ED visits involving nonmedical use of benzodiazepines increased 89% during 2004-2008 (from 143,500 to 271,700 visits) and 24% during 2007-2008.

People who abuse Valium, whether intentionally or by mistake, put themselves in great danger. There are many side effects that such abuse can lead to including :

In some cases, the side effects can be more severe. Some people can develop suicidal thoughts and behaviors. Others might experience psychotic symptoms such as hallucinations. Diazepam abuse can lead to cognitive impairment in the long run. Long-term use of benzodiazepines such as diazepam is associated with drug tolerance, benzodiazepine dependence, and benzodiazepine withdrawal syndrome. In September 2020, the U.S. Food and Drug Administration (FDA) required the boxed warning to be updated for all benzodiazepine medicines to describe the risks of abuse, misuse, addiction, physical dependence, and withdrawal reactions consistently across all the medicines in the class.

It is important not to take Valium in higher doses than prescribed or for more than 4 weeks. As the brain gets used to the effects of Valium, the effects it creates become mild. To reach the desired effect the person will increase the dose or take it more frequently. Over time, the increase in dosage will lead to dependence on the drug characterized by a compulsive need to abuse and withdrawal symptoms when the drug is stopped. Withdrawal side effects include:

Taking high doses of Valium and other drugs can lead to an overdose. signs and symptoms include:

For a safe recovery from using Valium, medical supervision is advised to help the individual with a gradual reduction of the dosage. Medications can also help in relieving withdrawal physical side effects such as pains and agitation. If you need help with Benzodiazepine addiction, have a look at our website. The dangers of medication abuse and addiction are constantly on the rise. People are often burdened by mental and psychological issues and are thus prone to abusing any substances that might relieve their pains. Yet these substances can create bigger health issues and may even lead to death.