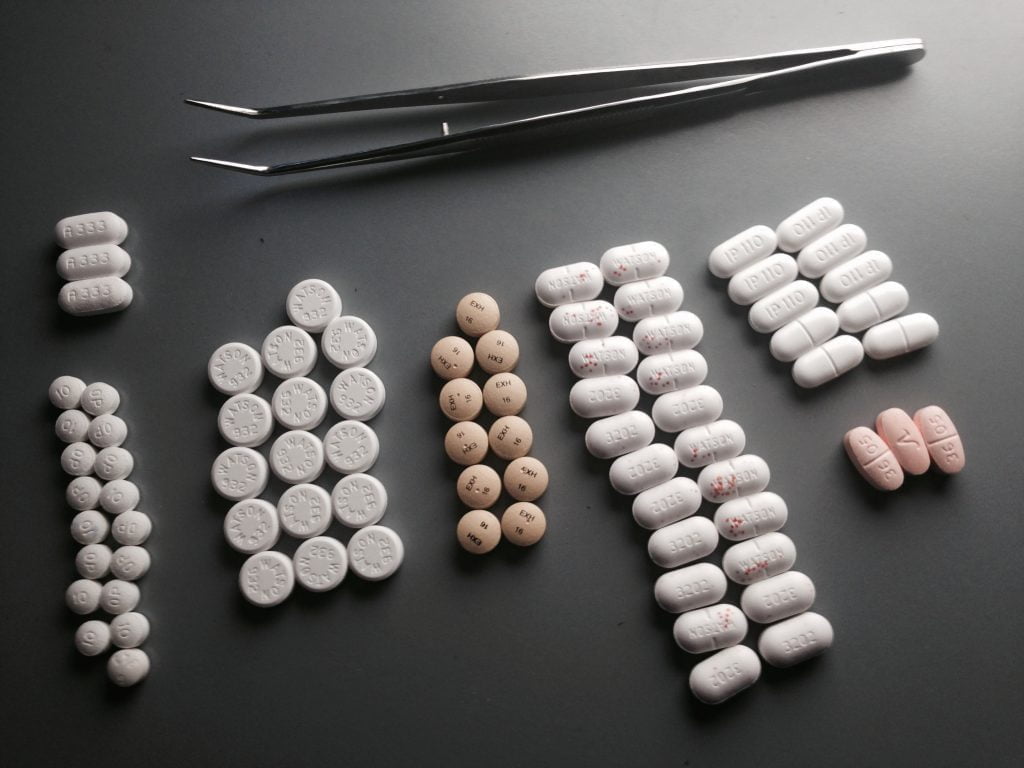 The Dangers of Benzodiazepine (Benzos)

Benzodiazepines, commonly known as benzos, refer to highly potent and addictive drugs that carry sedative properties. Known to manage different conditions like seizures, insomnia, and anxiety, these medications reduce the nerve activity within the brain and the spinal cord to trigger feelings of relaxation. Despite experts repeatedly advising using these drugs as prescribed, an increasing number of people continue to abuse them for the high they produce, especially when taken in high doses. What these people do not know are the countless benzodiazepine dangers they are exposing themselves to by continuing to take these drugs without any purpose or restrictions.

The dangers associated with benzodiazepines can be of different types. Some occur more acutely as soon as someone starts consuming these medications, while others take some time to show up. Nevertheless, each of these side effects can be dangerous to the body and negatively affect one or more aspects.

At present, there are many known side effects of the benzodiazepine. However, because every person is different in anatomy and physiology, they may react to these drugs differently and experience other side effects.

Some of the most common benzodiazepine dangers include:

Apart from the side effects mentioned below, some less-common dangers associated with benzodiazepines include:

Very rarely, benzodiazepines may put users at risk of the following dangers:

Mentioned below are some benzo long-term side effects:

In some cases, the use of benzodiazepines triggers specific effects that are opposite of what this medication is meant to do. Referred to as paradoxical effects, these include:

These effects can happen regardless of the type of benzodiazepine you are consuming. However, these paradoxical dangers of benzodiazepines are more common in their short-acting alternatives, and older people and children are more likely to experience them than young adults.

Recent research published in a peer-reviewed journal has found an association between the use of benzodiazepine and the development of Alzheimer’s disease, a type of dementia that involves short-term memory loss. Experts now believe that taking this medication for more than six months can increase the user’s risk of dementia. This increase is up to 84 percent in people using this drug than people who do not take benzodiazepines. Moreover, long-acting benzos, for example, Valium, are more likely to trigger these changes in the elderly than short-acting ones, such as Xanax or Ativan. It is also feared that these memory-related changes may not be entirely reversible, and the risk for these damages seems to increase as the user ages.

Despite this significant risk, healthcare practitioners all across the United States continue to prescribe benzodiazepines to the elderly population. The number of elderly people taking this medication group is much higher than the younger population, which is persistently increasing with each passing day. A lot of these elderly users have been using benzos for a long time which further increases the potential adverse side effects and dangers.

As individuals age, their metabolism continues to slow down. Because the body inside the fat cells stores benzodiazepines, these drugs remain active in older people’s bodies for much longer than in someone young. As a result, this prolonged storage increases the effects of these medications while raising the risk of adverse reactions due to the dosage being higher than what it is meant to be. Benzodiazepines can also impair driving abilities, increase the risk of falls, and interfere with cognition in the elderly. As a result, it is important for this particular age group to use these medications with much caution.

While each drug has its specific mechanism of action, most substances carrying a potential for abuse and addiction can significantly change brain functions in ways that disturb cognition and perception. Benzodiazepines continue to be among these drugs that disrupt the user’s cognitive abilities, changing their mental state, distorting their normal thought processes, slowing their response time, and even negatively affecting their memory. Because of this potential, this category of medication has been commonly associated with benzo psychosis, a much-feared side effect.

Benzo-induced psychosis occurs when an individual consumes a larger dose of benzodiazepine than what has been prescribed to them. This danger can also prevail if someone mixes their regular dose of this medication with alcohol or combines it with other drugs to increase its effects. As a result, intoxication occurs, which tends to alter their perception of reality. This particular danger of benzodiazepine is more prevalent in people who have developed an addiction to this drug and are going through a withdrawal phase.

Benzodiazepines typically enhance the effects of a neurotransmitter called gamma-aminobutyric acid or GABA. GABA is termed an inhibitory neurotransmitter as it works by blocking the messages between nerve cells in an attempt to reduce the activity within the central nervous system. Consequently, an individual who uses benzodiazepine experiences a sense of calm and relaxation. However, in people who use it in large amounts or mix it with other drugs or alcohol, benzos affect the brain so strongly that their judgment gets impaired, their thinking slows down, and they are unable to understand what’s happening to them. As soon as intoxication kicks in, the initial delirium quickly progresses into a full-fledged psychosis with symptoms like hallucinations, visual distortions, paranoia, and confused thoughts.

The psychosis triggered by benzodiazepines can be extremely disturbing and terrifying. Most people develop it as they withdraw from this drug and often experience other physical symptoms that make the entire experience more uncomfortable and challenging to manage. If you or someone around you has been experiencing the typical symptoms of a benzodiazepine-induced psychosis, it is vital to seek help immediately. If not controlled, certain symptoms associated with this side effect can even prove harmful and potentially life-threatening not only for the patient but for others around them as well. If you have been addicted to benzodiazepines and are considering quitting them, consider seeking help from a professional treatment center instead of trying it on your own to avoid these dangers and detox and recover in a safe and supportive environment.

Benzodiazepines are generally safe if you use them as prescribed and within the proper doses. However, experts agree that these medications must only be taken for temporary relief, and their long-term use can increase the risk of encountering multiple benzodiazepine dangers.

Which type of benzodiazepine is the most toxic?

As per research, the majority of people undergoing benzodiazepine overdose between 1987 and 2002 were using alprazolam. The same drug is one of the most prescribed benzodiazepines in the United States and appears to be much more toxic than other benzodiazepines, such as diazepam.

Which benzodiazepine is the best for long-term use without any significant dangers?

Due to its high potency along with longer-lasting effects, Clonazepam or Klonopin is regarded as the most potent benzodiazepine to use without risking your health.

Can benzodiazepines mess with my memory?

In some people, using benzodiazepines can cause trouble with memory. These issues make it harder to retain new memories as long as you keep on taking the medication. It is very rare for benzos to force you to forget your older memories.

Is it possible to use benzodiazepines safely?

Yes, you can keep using benzodiazepines safely as long as it is for a legitimate medical reason and under the supervision of a doctor. Keep in mind to always stick to the prescribed dose and do not miss out or increase the dose on your own without discussing it with a doctor. If you have been put on these medications for a long time, be sure to be regular in your follow-ups with the doctor and let them be aware of any side effects or problems you have developed due to the use of these drugs in time to avoid any damages later.