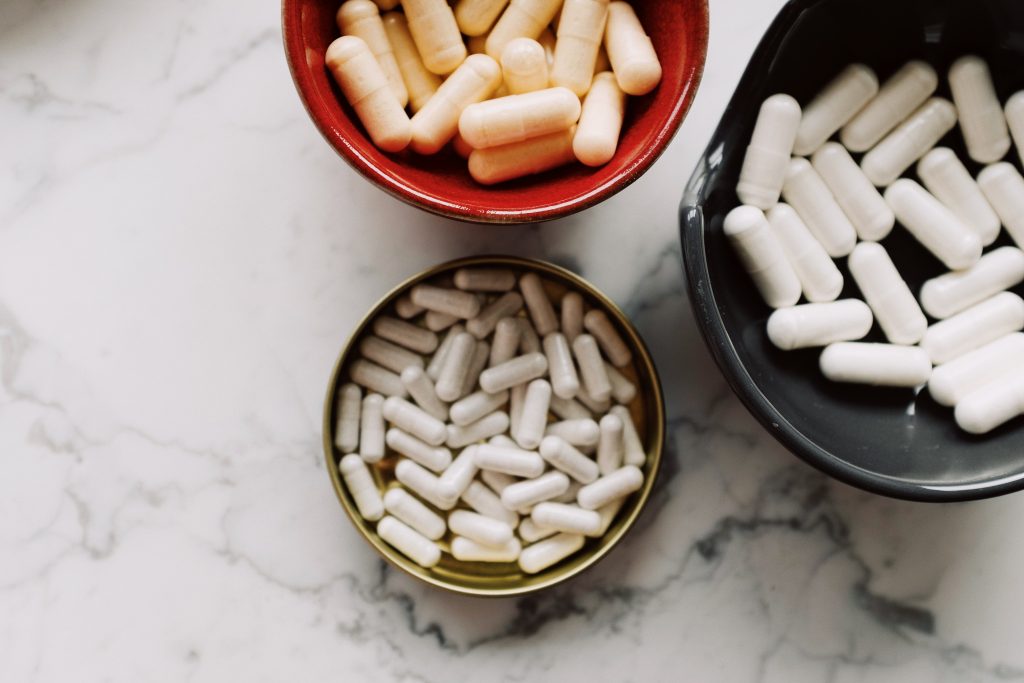 Mixing alcohol with other substances, such as over-the-counter or prescription drugs, can have unpredictable and deadly consequences. This is especially true if the drug and alcohol both have similar effects. Clonidine is a medication that is commonly abused in combination with alcohol. This article will make you learn more about the dangers of combining clonidine and alcohol.

Clonidine is an alpha-agonist with a central action. Clonidine is an antihypertensive blood pressure drug prescribed for the treatment of hypertension. It works by lowering the levels of specific chemicals in the bloodstream, allowing the blood arteries to relax and the heart to beat more freely.

Anxiety disorders, pain problems, panic attacks, and attention deficit hyperactivity disorder (ADHD) are among the conditions for which Clonidine is also prescribed.

Clonidine isn’t a controlled substance which means that the US Drug Enforcement Administration has not classified it as having a particularly high risk of abuse, while there is some evidence that purposeful misuse may occur when combined with other substances.

It has a low risk of addiction, which is especially useful given that it is taken by children aged 6 to 18. If Clonidine is used for an extended period of time, however, users may develop a reliance on Clonidine.

When taken as prescribed, clonidine should not have a significant impact on your mood. Some people encounter side effects after taking the medicine, especially when they initially start using it. Clonidine can cause anxiety, hallucinations, depression, and sleep disturbances. These side effects can be severe and dangerous, and they must be treated by medical professionals as soon as possible.

Some Adverse Side Effects of Clonidine

Clonidine has been approved by the FDA and is believed to be safe. However, as with any drug, it comes with the possibility of adverse effects. The following are the most serious and require emergency medical attention:

Some Common Side Effects of Clonidine

The following are less severe and usual side effects that tend to fade over time as your body responds to the drug:

Alcohol is a sedative and depressive substance. This signifies that alcohol slows down the central nervous system’s activity as well as the transmission of communications between the body and the brain. Antidepressant medications do not always cause depression.

How does Alcohol Affect?

Everyone is affected by alcohol. How it affects, is determined by the amount of alcohol consumption. Drinking too much alcohol can have both short- and long-term negative consequences. It has the potential to harm both the physical and mental well-being of any individual. Alcohol has a wide spectrum of consequences, from moderate skin flushing to more serious symptoms including passing out or vomiting.

Short Term Side Effects of Alcohol

Short-term alcohol effects can include:

Long Term Side Effects of Alcohol

Alcohol abuse is linked to a number of long-term health hazards. They are as follows:

Clonidine is a sedative that slows down brain and body processes. To avoid an accidental overdose, medical experts advise against drinking alcohol while taking clonidine. Clonidine is usually safe when taken as prescribed, and side effects are rarely severe.

The Dangers of Mixing Mobic And Alcohol

Clonidine plus alcohol, as well as clonidine in conjunction with other medications, can be addictive. Clonidine is a form of polysubstance abuse (combining two or more drugs for recreational reasons). It’s possible that some people will use it to boost their sedative effects.

Alcohol and Clonidine can cause light-headedness, drowsiness, and haziness. Other complications include irregular heartbeat, rapid drops in blood pressure, strokes, heart attacks, and even death. Dizziness, as well as sedation, can be more harmful than they seem.

Clonidine is a drug that can amplify the effects of alcohol or another drug. It will increase the amount of time the “high” lasts and reduce the amount needed for it to be taken. People who abuse clonidine usually use it in combination with another substance.

When combined with alcohol, clonidine can have a sedative or “zombie” effect. People who abuse clonidine in combination with alcohol report dizziness or a lightheaded feeling. According to experts, some people who combine alcohol and Clonidine experience hallucinations.

Because alcohol is legal, it is easier to obtain than opioids and illicit drugs. Clonidine is not a controlled substance, and it has little street value. Because clonidine has a low abuse potential, doctors are often more inclined to write a prescription for it.

When clonidine is combined with alcohol, the chemistry of the blood changes, resulting in:

Recovering and detoxing from alcohol and clonidine addictions necessitates medical supervision. The procedure is highly dangerous, and withdrawal puts a person at risk of serious side effects.

When clonidine and alcohol addicts stop using the combination of drugs, they experience alcohol addiction withdrawal symptoms. Among these are:

To the lessen risk of serious complications, it is critical to gradually wean someone off of the substances. Patients are frequently given a combination of medication to alleviate withdrawal symptoms and therapy to help them cope with their addiction.

The starting dose of clonidine is 0.1 mg tablet twice daily (morning and bedtime). A lower initial dose may be beneficial for elderly patients. Taking the majority of the oral daily dose at bedtime may help to reduce the transient adjustment effects of dry mouth and drowsiness. The most commonly used therapeutic doses have ranged from 0.2 mg to 0.6 mg per day. Your doctor may begin treatment with clonidine at a lower dose and gradually raise it over a few weeks until the appropriate amount is attained or negative effects arise. Clonidine must be taken on a daily basis in order to be effective. Clonidine treatment should not be discontinued.

The overdosing of clonidine has the potential to cause a wide range of side effects. Clonidine can cause fever, headaches, fatigue, and general weakness. People may also experience heart palpitations, congestive heart failure, and atrioventricular blockage. Long-term clonidine use may also result in gastrointestinal side effects. Abdominal pain, nausea, and vomiting can be side effects of the drug. The drug’s use can also have a negative impact on the central nervous system.

Can you mix Ambien and Alcohol?

Clonidine is a relatively safe drug; even at toxic doses, death is uncommon. The majority of morbidity and mortality are caused by airway problems rather than cardiovascular issues, and the medication can cause CNS morbidity (depression) and cardiorespiratory compromise. When treated properly, clonidine overdose usually has a positive outcome.

If you are taking Clonidine, it is best to limit or avoid alcohol consumption. Clonidine’s side effects, which include sedation and blood pressure reduction, may be exacerbated by alcoholic beverages. You may feel dizzy or faint if your blood pressure drops too low.

If you need help a luxury rehab detox program can help.

Is clonidine a narcotic?

Clonidine appears to be most suited for usage as a transitional treatment between opiate dependence and naltrexone induction. Because of varied sensitivity to clonidine’s sedative, hypotensive, and withdrawal-suppressing properties, clonidine dosage schedules must be customized based on symptoms and side effects and continuously monitored. Clonidine is a promising new therapy option for certain opiate addicts, and it may be the best alternative when methadone detox is ineffective, ineffective, or unavailable.

How many hours does clonidine stay in your system?

Clonidine is a medication that does not show up in all kinds of tests. It departs the body swiftly enough that it is unlikely to last more than a few hours in the blood. However, it is possible that it will be detectable in urine for up to three days or in your blood for a period of less than 24 hours.

What Does Clonidine Do to the Brain?

Clonidine affects the brain chemical (neurotransmitter) called norepinephrine. Heart rate, blood pressure and anxiety are all affected by norepinephrine, but it also affects attention and arousal. This drug calms down some parts of the brain, making them “less excitable.” As a result, symptoms of AD/HD, anxiety, sleep problems, nicotine withdrawal, and tic disorders improve.