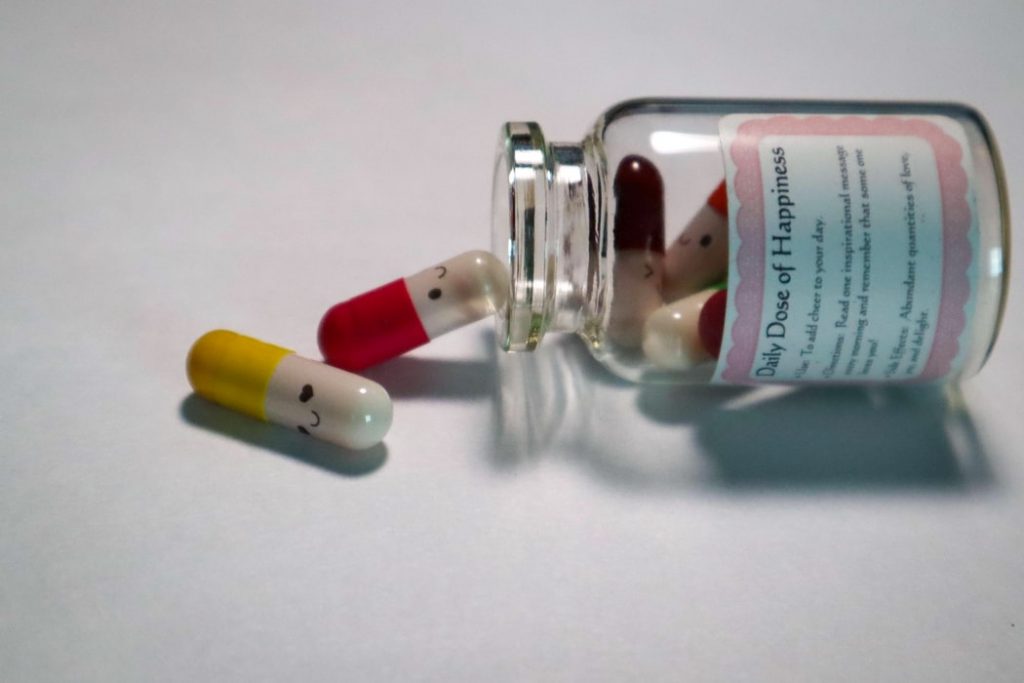 The dangers of Trazodone

Trazodone Hydrochloride for Anxiety and Depression

Trazodone is an antidepressant medication that works by inhibiting both serotonin transporter and serotonin type 2 receptors. Trazodone inhibits the reuptake of serotonin and blocks the histamine and alpha-1-adrenergic receptors. This makes more serotonin available to improve the transmission of messages between neurons. Antidepressants such as trazodone are used for the treatment of several symptoms of Anxiety, Depression, Fibromyalgia, Headache, Insomnia, Major Depressive Disorder, and Reflex Sympathetic Dystrophy Syndrome. It can be used as part of combination therapy with other drugs or psychotherapies or used by itself for treating depression.

Trazodone comes as a tablet and as an extended-release (long-lasting) tablet to take by mouth. It is available as a generic medication and is sold under several brand names including:

Trazodone was developed in Italy, in the 1960s, by Angelini Research Laboratories as a second-generation antidepressant. Trazodone was patented and marketed in many countries all over the world. It was approved by the Food and Drug Administration (FDA) in 1981 and was the first non-tricyclic antidepressant approved in the US.

These side effects can include:

The Dangers and Side Effects of mixing Trazodone and Alcohol

Trazodone may cause unpleasant, long-lasting erections in men. In some situations emergency and/or surgical treatment has been needed and, in some of these cases, permanent damage has occurred.

The Dangers of mixing Sertraline and Alcohol

Although not addictive even in the long term, Trazodone can cause physical and psychological dependence. The drug is most commonly abused by people who are given the medication by physicians. These individuals become overly used to the calming feeling and the serotonin boost that they may take Trazodone frequently even when it may be harmful. side effects of such dependency may include:

Although not as severe as other medications, medical supervision is advised to help the individual with a gradual reduction of the dosage and monitoring of health. If you need help with medication or drug addiction, have a look at our website. The dangers of medication abuse and addiction are constantly on the rise. People are often burdened by mental and psychological issues and are thus prone to abusing any substances that might relieve their pains. Yet these substances can create bigger health issues and may even lead to death.