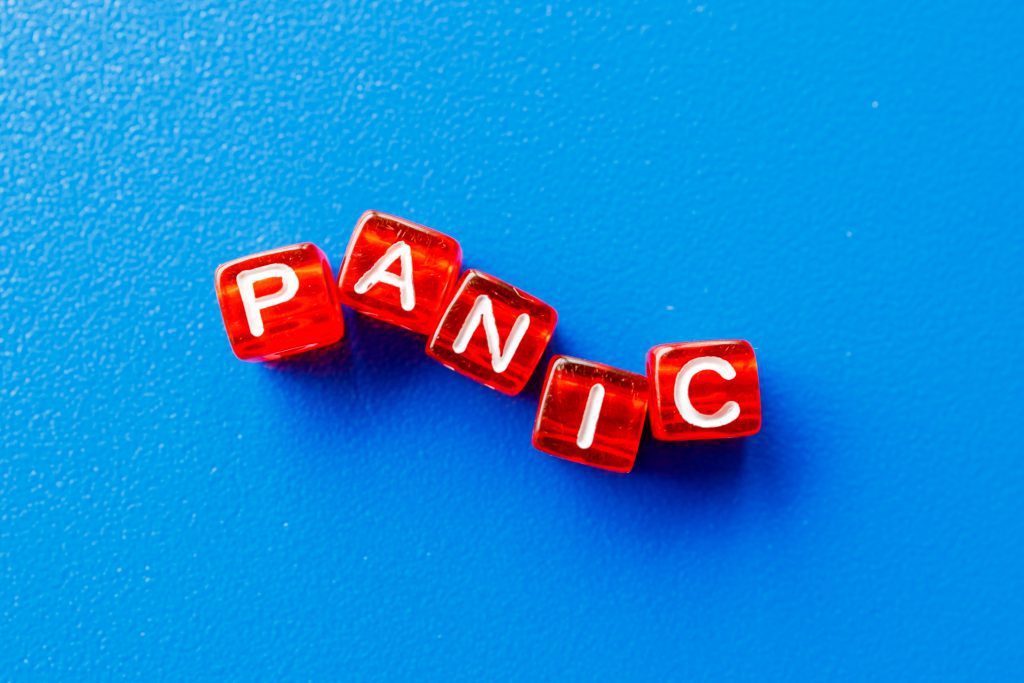 About Panic Attacks and Panic Disorder

More often than not, we can’t explain what’s going on with our minds and why we’re feeling that. Emotions, thoughts, and some happenstances are really intricate that we fail to understand what’s really going on. For example, where is that happiness, sadness, or fear that we feel suddenly, coming from? Trying to break it down is sometimes increasingly difficult and what we know for sure is limited. Panic attacks, for instance, stem from some type of fear. If it is recurrent, it might harm us greatly. However, there are ways to cope and manage panic attacks.

“Expose yourself to your deepest fear; after that, fear has no power, and the fear of freedom shrinks and vanishes. You are free.” ―Jim Morrison

So what is that disorder that seems to shake us to the core? And how to live with it? 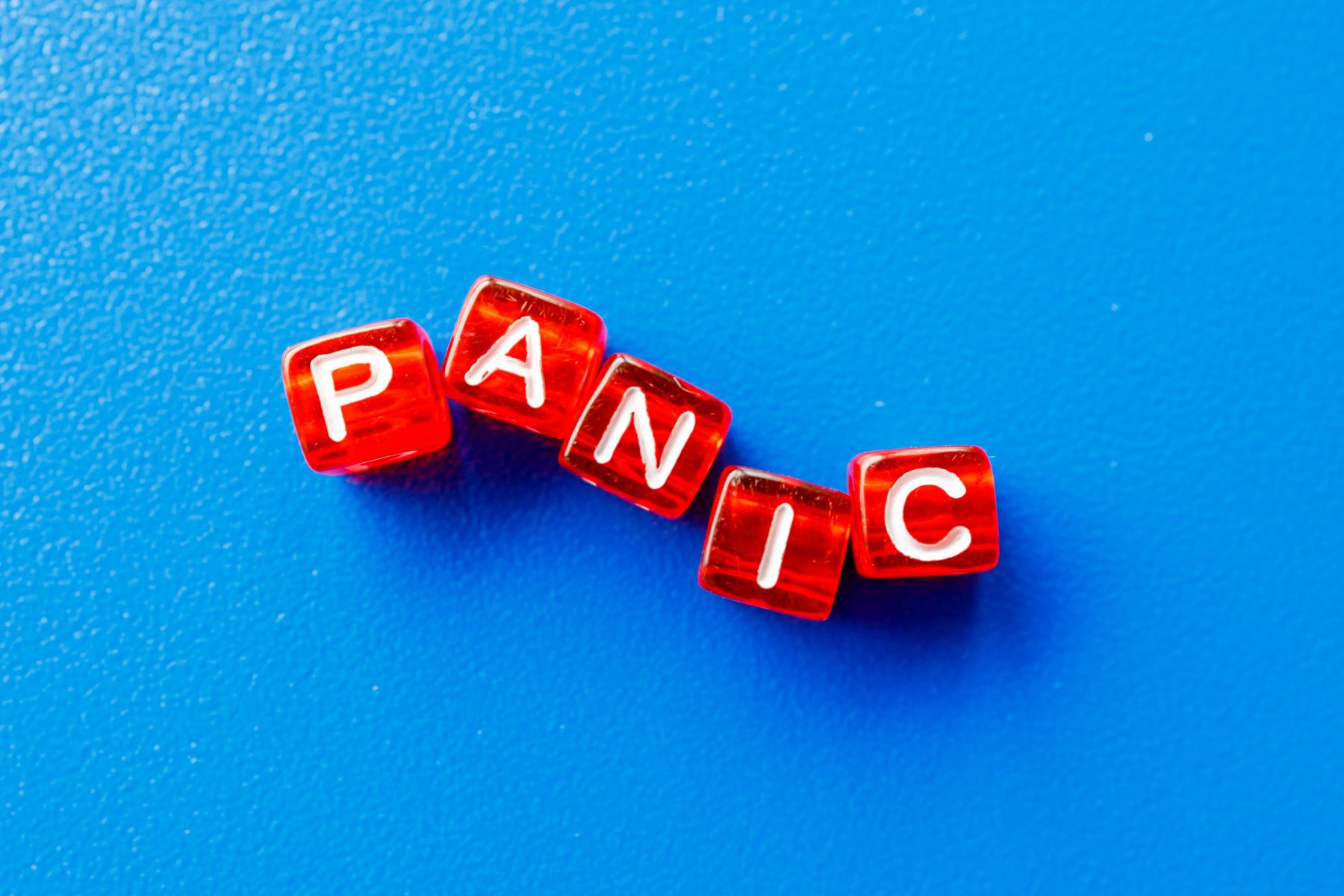 What are Panic Disorder and Panic Attack Disorder?

Panic disorder is a type of anxiety disorder, according to the Health Service in the University of Michigan. Panic attacks are a sudden burst of terror that strike so suddenly, seemingly out of nowhere. They occur repeatedly and without warning.

NBC News shared that 2 to 3 percent of Americans have PD while 18.1% have an anxiety disorder. Anxiety and panic attacks are used interchangeably by most of us and they are interrelated, but a difference exists. According to the Diagnostic and Statistical Manual of Mental Disorders (DSM–5) the two are similar but while anxiety is a persistent worry, a panic attack is an intense burst of fear that lasts for a maximum of 30 minutes.

Harvard Health delves into the causes while clarifying that exact reasons aren’t really universal. The cause could be genetic for some if their parents or family have regular attacks. Stressful events, such as divorces, death in the family, or job loss, can trigger an attack. Other types of psychiatric problems can develop along with their panic disorder. 90% of people struggling with PD also experience depression, anxiety, and even substance abuse.

The School of Medicine in Pennsylvania divides the causes into temperamental, environmental, and genetic. The first is about general anxiety, the second has to do with childhood and PTSD and the last is about genetic and biological factors.

The National Health Services sum up the symptoms of a panic attack as such:

The National Institute of Mental Health adds that a panic attack may feel like having a heart attack. The strong reaction the body gives scares most people since it can be very recurring and strong. The signs and effects don’t stop on the physical level; the individual will feel an incredible fear, sometimes going up to actual terror.

Now that we know how dangerous panic attacks can be, it is vital to learn how to cope. The Anxiety & Depression Association of America suggests taking a time-out. Meditating, listening to music, and just stepping back from the problem will help you to clear your mind. A healthy diet and regular sleep are also vital to a long-term solution. The ADAA also emphasizes how alcohol and caffeine have negative effects and sometimes trigger panic attacks.

In an article shared by the AARP, six middle-aged and older adults shared their experience and how they’ve learned to live with PD. They’ve all agreed that panic attacks may occur at any time and that the best thing is to not fight them. Reminding themselves that they’re safe and that it’ll pass, has helped them immensely.

The American Psychological Association assures that it is possible to lead a normal life with a panic disorder. With treatment, the individual understands fully well what they’re afraid of and what can be done. Panic attacks may still happen, but the difference is that they don’t lead to any permanent damage.

Fear is normal and even a regular and necessary part of life. The crucial aspect lies in knowing what’s going on and how to handle everything going on. Some turn towards alcohol and bad habits. However, getting help and reaching out are two important steps in the right direction.

At THE BALANCE Luxury Rehab Center, our team is ready to help you with whatever you need. We recognize how dangerous living with a panic disorder in the long run is, and we aim to aid you in all ways possible. With our holistic treatment plans and specialized team members, we bring you solutions that last a lifetime. Our center provides a relaxed and private atmosphere, aimed to soothe all your worries and calms your nerves.