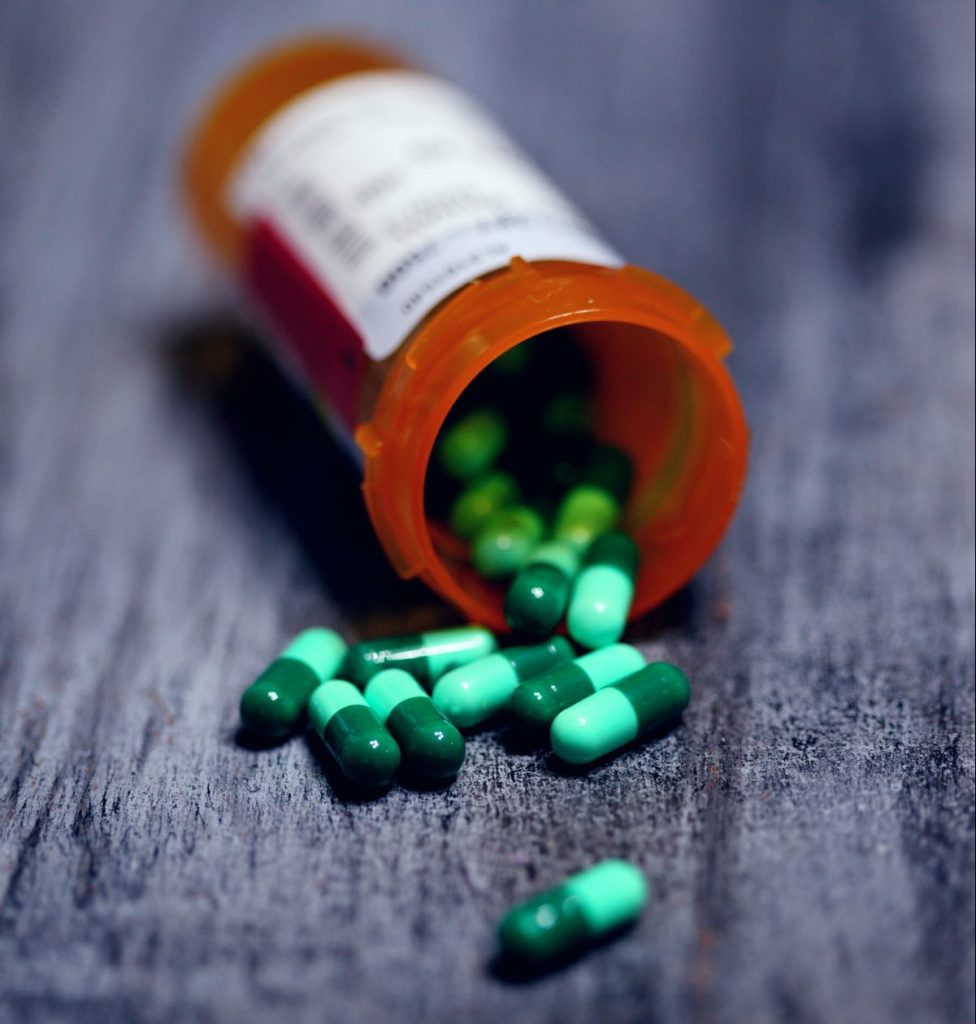 Medical use of Xanax

Xanax is a powerful and very popular drug belonging to a class of drugs known as benzodiazepine. It works by attaching to a receptor in your brain called the GABA-A (gamma-aminobutyric acid-A) receptor creating a calming effect. Due to its tranquilizing properties, Xanax is prescribed for the treatment of anxiety, insomnia, panic disorders, and seizures. Originally, Xanax was first synthesized under the name alprazolam in 1969 and was first released in 1981 by the Upjohn Company as a treatment for panic disorders. It was the first benzodiazepine to be approved by the FDA to treat panic disorder, which happened in 1990. Less commonly, Alprazolam may be used in combination with other medications for chemotherapy-induced nausea and vomiting. The use of Xanax as a short-term treatment has been successful and is generally safe. It has proven its efficiency in treating anxiety and is the most prescribed drug for GAD in the USA, Accounting for more than 48 million prescriptions dispensed in 2013 (Grohol, 2016) Nonetheless, its clinical use has been a point of contention as most addiction specialists consider it to be highly addictive.

Xanax as a recreational drug

Xanax use also creates a euphoric high which made it a very common recreational drug and a subject of misuse. Xanax is a well-known street drug that is often used to enhance the effects of alcohol in social situations such as parties and concerts. Xanax abuse can elicit pleasurable effects such as light-headedness, a sense of unreality, a feeling of detachment, emotional numbness, and a greater sexual inclination. In many cases, Xanax is taken to relieve a mental or psychological condition. SAMHSA reports that 31.6 percent of students who abused Xanax had underlying mental conditions while healthy individuals accounted for 15 percent only.

Millions of people take Xanax none medically and in high doses which can have adverse effects on the person and can lead to dependency. On average, Xanax takes around 1 hour to work and takes between 11 to 28 hours to leave the body. Studies have demonstrated that Xanax has a very high abuse liability compared to other drugs. All experiments using double-blind, placebo-controlled human laboratory designs have demonstrated that benzodiazepines, the class which Xanax falls into, produce reinforcing effects indicating misuse liability in subjects with histories of drug misuse (Griffiths and Wolf, 1990). Such studies have created a great deal of concern among medical experts especially with the severe effects that such drugs have. The 2013 National Survey on Drug Use and Health showed that young adults were the most likely to have ever used alprazolam or the closely related drug clonazepam for non-medical purposes. The rate of abuse for those aged 18-25 (10.3%) was nearly double that for people aged 26 or over (5.7%).55 percent of nonmedical users acquired prescription painkillers (including Xanax) for free from a friend or relative, • 17.3 percent abused medications that were prescribed by their own doctor.

The side effects of misusing Xanax

Xanax is intended for short-term treatment in relatively small doses. Consuming high doses of this drug for the long term can have very severe effects. When taken as prescribed the effects can include Drowsiness, Tiredness, Dizziness, Sleep problems (insomnia), Appetite or weight changes, poor balance or coordination, Diarrhea, and constipation.

When used over a long period of time the brain starts to forget how to operate effectively and thus the user develops a strong dependency. Xanax addiction can have adverse effects. The dependent person can also experience turbulent mood swings that sometimes result in violent, aggressive, or hostile behavior. The drug has been known to decrease inhibitions and make users more prone to taking risks that may be harmful to them and others. They may become more inclined to pick fights with close people, drive recklessly, or engage in unsafe sex. Depression and even suicidal thoughts can also emerge as a consequence. It is also known to cause memory problems among abusers. Since Xanax affects GABA levels in the brain, taking large doses can result in an imbalance and can potentially result in a seizure. During a seizure, a person might be prone to physical injuries such as head injury, cuts, or burns. Longer seizures might lead to choking on saliva or other fluids. Repeated seizures, or long-lasting seizures, may cause a coma or death. In 2019, 16 percent of overdose deaths involving opioids also involved benzodiazepines, with Xanax being the most common. A Xanax overdose can be mild to moderate and is generally not fatal. Yet sadly many people tend to mix Xanax with other drugs, which can result in very strong and fatal overdoses. Xanax abuse is seen to be on the rise and so are the side effects and damage that it creates. Emergency room visits owing to recreational abuse of Xanax escalated from 57,419 in 2005 to 124,902 in 2010. A study found that Alprazolam contributed to 204 (17.0%) of the 1,199 drug-related deaths and was identified in 7.2% of the 363 deaths occurring during 2005 and in 27.5% of the 422 deaths entered in the database during 2007.

The danger of Xanax goes beyond the addiction and into the withdrawal which is described as severe and relatively sudden. Withdrawal symptoms can appear on patients who were taking the drug as prescribed, which is why doctors begin giving patients who no longer need Xanax smaller doses gradually. Xanax withdrawal has also been observed to cause more intense anxiety compared to other drugs. Some of the symptoms that appear include muscle cramps, blurry vision, diarrhea, weight loss, panic attacks, anxiety, mental confusion, Insomnia, Tremors, Hallucinations, and seizures. Symptoms appear after 12 hours on average an increase if the dosage is not tapered. This is why medical help is advised for withdrawal so that the process is guided and observed throughout.

Professional help can play a huge role in recovering from Xanax addiction and withdrawal. Xanax overdose treatment can be supervised by a medical staff making the process easier and more successful. check out our treatment program at The Balance Luxury Rehab Center.

Centers for Disease Control and Prevention, National Center for Health Statistics. Multiple Cause of Death 1999-2019 on CDC WONDER Online Database, released in 2020. Data are from the Multiple Cause of Death Files, 1999-2019, as compiled from data provided by the 57 vital statistics jurisdictions through the Vital Statistics Cooperative Program. Accessed at http://wonder.cdc.gov/mcd-icd10.html

Centers for Disease Control and Prevention, National Center for Health Statistics. Multiple Cause of Death 1999-2019 on CDC WONDER Online Database, released in 2020. Data are from the Multiple Cause of Death Files, 1999-2019, as compiled from data provided by the 57 vital statistics jurisdictions through the Vital Statistics Cooperative Program. Accessed at http://wonder.cdc.gov/mcd-icd10.html

US National Library of Medicine. (2016). Alprazolam.

Substance Abuse and Mental Health Services Administration. (2013). National Survey on Drug Use and Health (NSDUH) 2012 and 2013.