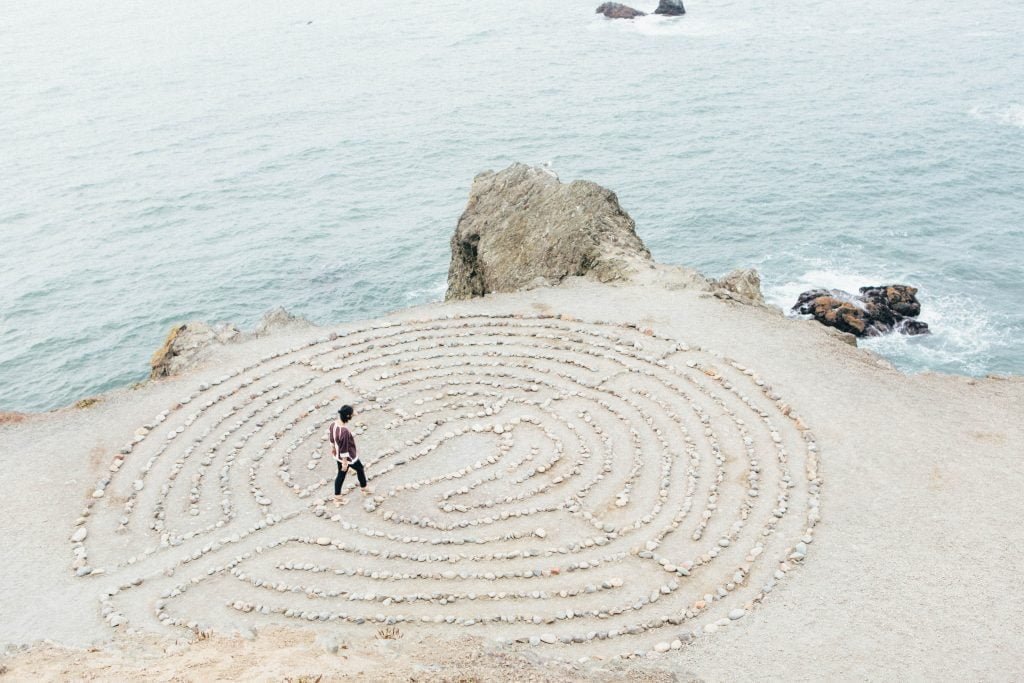 Everyone encounters stress on a day-to-day basis. Sometimes, this stress generates by something psychological, such as losing employment, while at other times, the cause of these anxious feelings is environmental, such as a major deadline approaching fast. Regardless of where the stress originates from, having it persistently at very high levels forces the human body to react by releasing certain hormones that speed up the breathing process, increase the heart rate, and tense the muscles. All these reactions are collaboratively known as the fight or flight response, a built-in phenomenon that is a major reason for many mental health issues, such as depression and anxiety.

Behind the activation and de-activation of this fight or flight response are two major systems of the body, called the sympathetic and parasympathetic nervous systems. These systems play their fair share in regulating stress response and contributing to developing mental health disorders. Knowing what these systems are and the difference between the sympathetic vs parasympathetic nervous systems is crucial to understand how they affect mental health and how to manage them for general well-being.

A stressful situation, whether psychological or environmental, can trigger a cascade of stress hormones that, in turn, lead to a well-orchestrated series of physiological changes. An event as simple as a class test or facing traffic on the road can make the heart pound and fasten the breathing. A few seconds into a stressful situation, the body’s muscles start tense up, and beads of sweat make their way to different body parts. But as soon as the test passes or the traffic clears up, all symptoms quickly disappear into thin air, and the body comes out of its ‘high alert’ phase.

These events, otherwise known as the fight or flight response, are a consequence of two extremely important systems of the body working dedicatedly to keep things under control: the sympathetic and parasympathetic nervous systems. Collectively known as the autonomic nervous system, both systems play a crucial role in helping the human body pass through a difficult time or a perceived threat. However, not many people are aware of how these systems can contribute to poor health and wellness when thrown out of whack for a long time. Over time, constant stress and the repeated activation of these systems contribute to physical problems, such as artery-clogging deposits, high blood pressure, and permanent changes in the brain, and make one vulnerable to developing poor mental health. It is imperative to know each of these systems individually and how they contribute to stress response to understand how the autonomic system contributes to poor mental health

Mentioned below is a comparison between sympathetic and parasympathetic systems and their role in regulating mental health.

How the Sympathetic Nervous System Works

The sympathetic nervous system makes up a significant part of the autonomic nervous system. Also known as the involuntary nervous system, it operates without conscious direction and regulates several important functions of the body, such as blood pressure, heart rate, body temperature, pupil dilation, digestion, and sweating. Research believes that a distinct type of nerve cells, known as neurons, control these reactions by regulating the actions of the cardiac muscle, skeletal muscle, and gland secretion.

The purpose of the sympathetic nervous system is to allow humans to make quick internal adjustments and react to a stressful situation without giving it much thought. It directs the body’s involuntary responses to dangerous situations by delivering fresh oxygen to the brain, pumping extra blood toward the muscles, and boosting alertness levels due to a flash flood of hormones that the system releases into the blood. The response occurs so rapidly that most people don’t even realize that it has taken place. For example, the sympathetic system may make a person jump from the path of a speeding car approaching them before it runs over them.

How the Parasympathetic Nervous System Works

The function of the sympathetic nervous system is to send the body into a highly stressful situation to dodge a perceived threat. But once the threat is over, the system is incapable of destressing the body and bringing it back to a normal situation. To serve this purpose, another component of the autonomic system comes into play, called the parasympathetic system. To counter the activated fight or flight response, the parasympathetic system promotes the “rest and digest” phase, where the breathing rate, blood pressure, and hormone flow return to normal levels, and the state of equilibrium is restored.

When Mental Health Comes into the Play

Both sympathetic and parasympathetic nervous systems keep working together to maintain the baseline and normal bodily functions on a day-to-day basis to keep the body going no matter how stressful a situation becomes. However, when life becomes a roller-coaster ride filled with dramas and never-ending scary deadlines, the body sometimes does not get the opportunity to restore itself and may stay activated and ready for action at all times.

In some cases, the changes in the body when the sympathetic nervous system is activated take place extremely quickly. Even after the perceived danger has passed, the system continues to release hormones that keep the body on high alert and ready for intense activity as required. For some people, this state of high alert remains intact for days, weeks, or months without letting the mind relax, and the body restores the functions needed to make survival possible. In the long run, these high-stress levels start affecting mental health, leading to problems like depression, trauma, grief, and high levels of anxiety.

There are several reasons why a person may enter into a cycle of high stress and the consequent imbalance in the autonomic nervous system. These include reasons like unhappy relationships, grief, busy jobs, hectic lives, etc.

People who are struck with multiple mental health issues secondary to an overactive fight or flight response need a solution that shuts down this high-alert phase and activates their parasympathetic nervous system. Once the parasympathetic nervous system comes into play, it produces a relaxed and calm feeling in the body and mind which immediately reduces the sense of anxiety and stress in the body. Moreover, it also lifts their mood, reduces high blood pressure, and strengthens the immune system.

There are different ways in which an individual can activate and strengthen their parasympathetic system to take back charge of their mental health. Some of them are as simple as:

A few other ways of activating the parasympathetic system to break the cycle of persistently high-stress levels include the following:

The human lips are rich in parasympathetic fibers throughout their entire structure. Touching them lightly with your fingers can immediately activate this system and release relaxing hormones that bring down stress levels.

Be Mindful and Avoid Multitasking

Try to be more mindful of whatever you are doing and avoid taking up too many jobs simultaneously. For example, when you are reading, concentrate only on the book. Similarly, pay attention to your food when you are eating without any distractions.

A lot of people use imagery and visualization to stimulate their parasympathetic system. The technique is fairly simple and involves picturing yourself in a serene place you love. It can either be a lush green forest, a mountain stream, a sunset by the ocean, or a field of wildflowers. Use all your senses to imagine yourself in this place and try to feel it physically by hearing the sounds of the waves or smelling the scent of the flowers. Research believes this technique can help reduce stress levels by activating the parasympathetic nervous system.

If none of the self-care tips are helping you break the cycle of sympathetic nervous system overstimulation, reach out to rehab and get professional help from an expert. These experts are highly trained in dealing with mental health issues by addressing the core issues through therapy and counseling.

What is the difference between the sympathetic and parasympathetic systems?

What are the common functions of the autonomic nervous system?

What neurotransmitters are secreted by the sympathetic and parasympathetic nervous systems?

Can a mental health condition change the functioning of the autonomic nervous system?

Yes, a mental health condition, such as burnout, can change the autonomic nervous system due to the chronic stress levels that trigger it. These persistently high-stress levels override the parasympathetic system, while factors like constant demands, ongoing output, and a lack of rest lock in the sympathetic system’s activity. Eventually, the fight or flight response becomes exhausted, and the autonomic nervous system stretches to the maximum degree where it can no longer maintain its normal function.