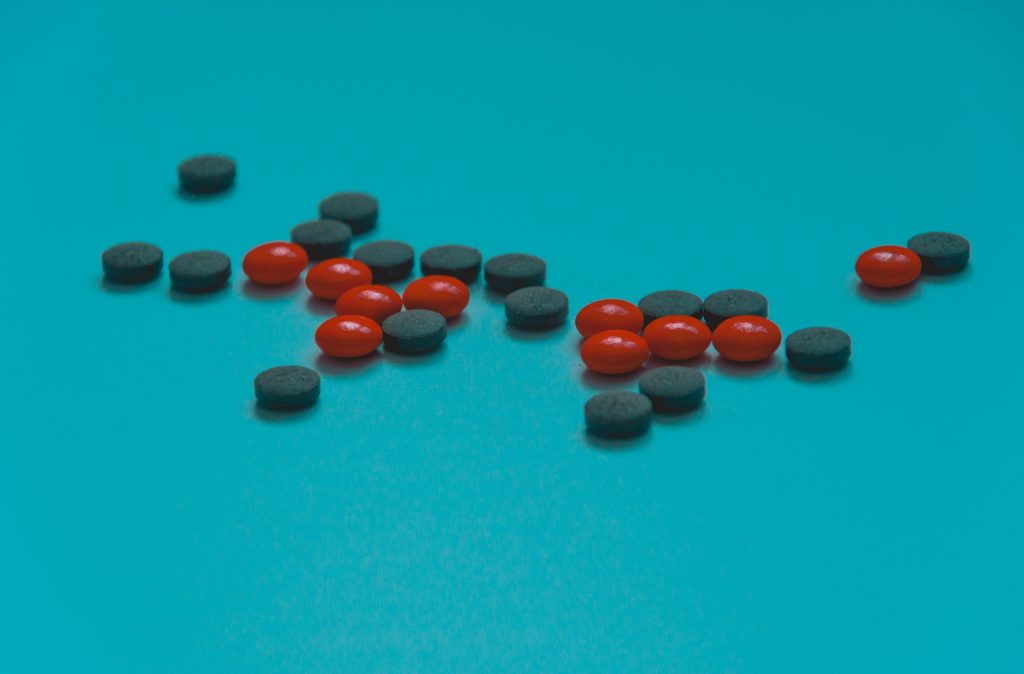 HomeTramadol, between medication and abuse

Tramadol, between medication and abuse

Tramadol is a drug commonly used in the medical field to treat moderate to severe pains. It is classified as a centrally acting analgesic agent and it works on pain receptors in the central nervous system and the brain. By blocking these receptors, tramadol results in a spinal pain-blocking response that numbs the body. It is mostly used post surgeries and in the treatment of severe injuries. Tramadol has made a reputation for itself as one of the safer drugs and is generally very efficient in reducing pains. Yet there is another side to it.

Like other drugs and medications such as Benzodiazepine, Tramadol is widely used non-medically with the goal of experiencing a euphoric high and an increase in serotonin and pleasure. Because Tramadol is safer than other analgesics many believe that it is safe yet this stands as a false belief. Research and studies around Tramadol have shown that even supervised usage of the drug can sometimes cause a wide range of severe side effects. Tramadol can lead to dependency both physical and psychological. Tramadol side effects include:

People often underestimate the dangers of Tramadol abuse due to the fact that is listed as a controlled drug by many countries and by the DEA. Yet research and findings show that it still poses a huge issue in many countries especially those in the Middle East, Asia, and Africa.

Recent reports have shown that Tramadol has become very popular in countries like Lebanon, Egypt, and India. It is widely used by the youth as a sexual remedy against premature ejaculation. This popularity has also been linked to increased rates of violence and mental health issues. The DAWN has also reported an increase in the number of ED visits related to tramadol abuse. The study reveals an increase from 6285 visits in 2005 compared to 22,000 visits in 2011. It was also revealed that Tramadol was often used in addition to one or more drugs, rendering it even more dangerous. The reports showed that in 20 percent of the cases Tramadol was used with 1 more drug, while 26 percent of the time it was used with 2 and 3 or more drugs respectively.

In Iran, studies revealed a steady reveal in Tramadol-related deaths from the year 2005 to 2008. Another study conducted by the Iranian National Institute for Medical Research Development (NIMAD) arrived at similar results. Six heterogeneous reports indicated the existence of regular use of tramadol and dependence in Iran. Sixty‐two studies provided data on tramadol‐induced poisoning, seizures, and mortality.

In England and wales, analysis of the ONS database showed that the number of Tramadol related deaths increased from 80 in 2009 to 154 in 2011

Among 73 treatment‐seeking adolescents and young adults at an outpatient facility for young substance users in Malmo, tramadol was the most prevalent opioid detected in hair analysis (31% of cases) (Source: Olsson et al (2017) High rates of Tramadol use among treatment-seeking adolescents in Malmo, Sweden: A study of Hair Analysis of Nonmedical Prescription Opioid Use. Journal of Addiction Vole 201. Surgical patients receiving the opioid tramadol have a somewhat higher risk of prolonged use than those receiving other common opioids, new Mayo Clinic research finds

This wide misconception on the safety of Tramadol has greatly contributed to the rise of its abuse as a drug. Another factor is the availability of Tramadol in markets all over the world and the relatively low price it cost in comparison with other drugs. Despite efforts by governments to limit its illegal use, Tramadol is in no way under control. The INCB has reported on many occasions and a high rate of Tramadol smuggling and Tramadol-related arrests. In Nigeria, several transitional networks have been uncovered, with experts expecting no decrease in the smuggling movement. According to ENACT research, the number of illicit drug users in sub-Saharan Africa is expected to increase by nearly 150% by 2050. Moreover, a short investigation into the issue in a local neighborhood can quickly reveal the easy attainability of this drug.

In today’s world, drug addiction is becoming an ever more urgent matter. Tramadol is no exception. The dangers of using Tramadol can be lethal as it can lead to an overdose. Tramadol abuse is also associated with respiratory depression which is a fatal condition that can lead to death. Another issue that can arise from Tramadol misuse is the Serotonin syndrome, which is a serious condition caused by excess serotonergic activity and characterized by altered mental status and heightened neuromuscular and autonomic activity, which can lead to Agitation or restlessness, Confusion., Rapid heart rate, and high blood pressure., Dilated pupils., Loss of muscle coordination or twitching muscles., Muscle rigidity., Heavy sweating., and Diarrhea. Dependency on the drug can also pose many problems as it can interfere with the daily life of the individual. Tramadol abuse can have severe effects on several systems and organs such as the central nervous system, the neuromuscular, the cardiovascular, and the gastrointestinal.

Treatment when addicted to Tramadol

In countries where Tramadol abuse is common, it is vital that the government interferes to stop the illicit production and sale of this drug. This starts through the borders where this drug can be smuggled. The government should also ensure that this drug is only used under the supervision of a medical expert. Awareness should also be raised around the world especially among the young populations. People who are dependent should be administered to a rehab facility so that their tramadol addiction treatment is successful and safe. Tramadol overdose treatment requires instant medical attention.

Rehabs like THE BALANCE can help people and guide them through their recovery process. Tramadol is often taken as a means to escape reality and some sort of emotional, physical, or psychological pain. THE BALANCE is an example of a rehab that treats the individual from the core, which means that they will tend to these pains and thus the individual will not feel the need to resort to illegal drug use. Through awareness, prevention, and treatment, we can contain the phenomena of drug abuse and save the lives of thousands around the world.