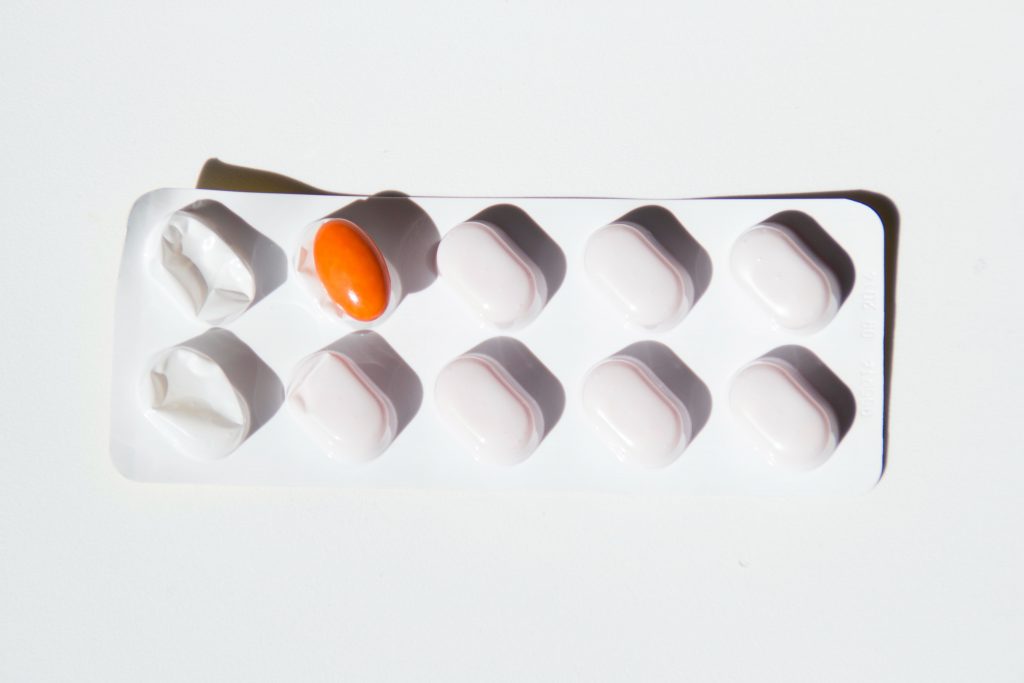 Amphetamine is a strong stimulant that operates on the central nervous system. Studies show that it was first synthesized in the late 19th century in Germany, but it was more understood in the early 20th century. Amphetamine works by boosting the secretion of neurotransmitters in the brain such as Dopamine. It is sold in the US under the market name of Evekeo and Dayanavel XR, but it is also an active component in several other drugs such as Adderall and Dexedrine. 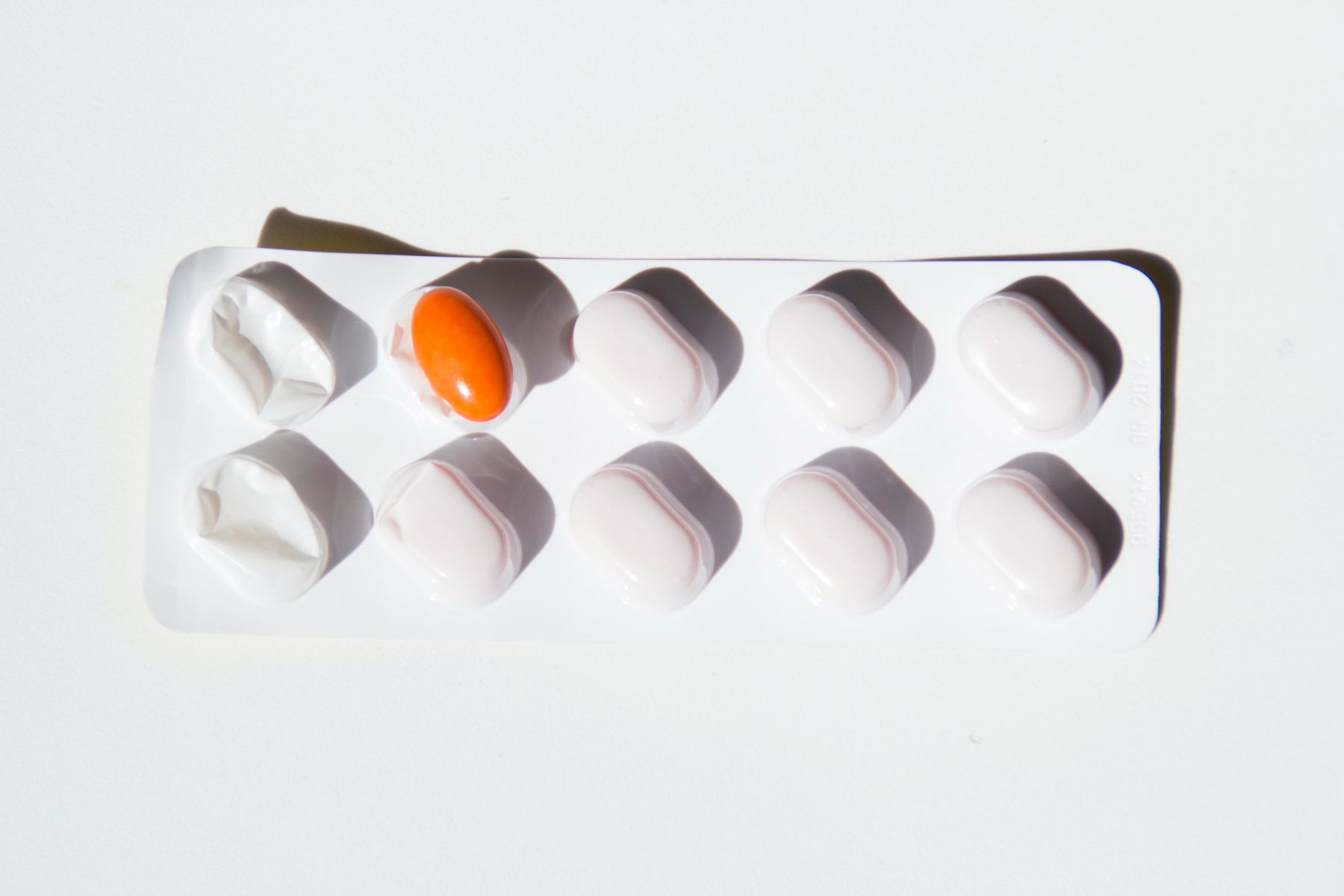 Amphetamine was first put into use in the early 20th century. In the 1930s it was prescribed as a treatment for obesity due to its appetite suppressing characteristics. But it was soon replaced over fears of the effects it had on health. In the same period, it was also used to treat the symptoms of several mental and psychological disorders such as depression and OCD. In recent years it has been widely used as a treatment for ADHD. Research shows that it improves brain activity and growth and boosts attention especially for children with ADHD. In addition to ADHD, Amphetamine has been a standard treatment for Narcolepsy, which characterized by muscle weakness and an irresistible need to sleep even during the day. It can minimize the effects of Narcolepsy since it boosts the secretion of the chemical Norepinephrine. This chemical promotes alertness and wakefulness which can help patients stay awake.

Why is Amphetamine a problem?

Despite its medical benefits, the drug has been posing risks to public health. Because it has to simulate properties and because it boosts the secretion of the pleasure hormone, dopamine, it is often used none medically for recreational purposes. Amphetamines have been used illegally since the FDA limited them to prescription use in 1965. In1971, 30% of US college students surveyed reported using amphetamines illegally. Some studies, published in the U.S. National Library of Medicine, note that, from 2006 to 2016, there was a 2.5-fold increase in the use of these drugs in the United States. In 2006, 7.9 tons of the drugs were used, while in 2012, uses peaked at 19.4 tons by 2016. A study also demonstrated that use is still increasing in parts of the Mekong region and there is evidence of large-scale manufacture in Cambodia, Indonesia, Malaysia, and the Philippines. In Europe, Amphetamine abuse varies with each country. Finland, Holland, and Germany recorded the highest percentages with 1.7 percent,1.4, and 1.2 respectively law enforcement agencies in Europe reported more than 39 000 seizures of amphetamine powder amounting to 8.1 tons of the drug in 2007 ( 4). This represents the largest annual amount of the drug seized, rising from 3.8 tons in 2001. The Netherlands reported an estimated 2.8 tons of amphetamine seized, representing 34 % of the European total, followed by the United Kingdom with 1.8 tons (22 %), Germany with 0.8 tons (10 %), Belgium with 0.5 tons (6 %), and Poland and Norway with 0.4 tons each (5 %).

The side effects of Amphetamine

Medical use of amphetamines has been associated with a number of side-effects including anorexia, insomnia, stomachache, decreased appetite, nervousness, dizziness, sexual dysfunction, and mood swings.

Illicit use of Amphetamine causes much more adverse effects especially in cases of abuse and dependency. These effects include psychosis, cardiovascular and cerebrovascular problems, psychological and psychiatric problems, infectious diseases, and death. In the short term, Amphetamines use, particularly at higher doses, may bring about restlessness, tremor, anxiety, dizziness, tension, irritability, insomnia, confusion, aggression, and, in some individuals, psychotic symptoms and panic states.

In the long term, Amphetamine use can lead to psychosis, suicidal behavior, and severe depression. Amphetamine-related psychosis is characterized by hallucinations and delusions. Amphetamine withdrawal is also more severe than other substances. Symptoms of amphetamines withdrawal include fatigue and inertia, hypersomnia followed by protracted insomnia, and the onset of agitation with mood disturbances that range from dysphoria to severe clinical depression (Jenner and Saunders, 2004). . As described by a study in Annals of the New York Academy of Sciences, amphetamines can destroy grey matter in the brain as well as dopamine receptors, fundamentally changing the way the brain functions, which can affect the person’s ability to stop use and avoid relapse.

Is Adderall an Opioid?

DAWN estimates show increases in amphetamine/methamphetamine-related ED visits in several metropolitan areas in the Midwest, South, and Northeast between 1995 and 2002 [3].

An overview of drug-related deaths in the United Kingdom between 1997 and 2007 identified 832 deaths with positive tests for amphetamine or methamphetamine (Schifano et al., 2010).

In most cases of dependency and addiction, the cause of abuse is related to underlying psychological issues such as depression, anxiety, or a possible negative state of being that the user is trying to escape from. Depending on Amphetamine has several negative effects on social life including family relations, friends, and career life.

Prevention of addiction begins with the treatment of many conditions that may lead to substance abuse. Early intervention and treatment can make a big difference and potentially save lives. If you suspect that someone you know is using here are signs that can help you:

Admission to a treatment facility is the first step towards recovery. Addiction and withdrawal are hard to manage and professional help is required in most cases. Amphetamine overdose treatment requires instant medical intervention to prevent complications such as respiratory obstruction. Check out our treatment program at The Balance Luxury Rehab Center.