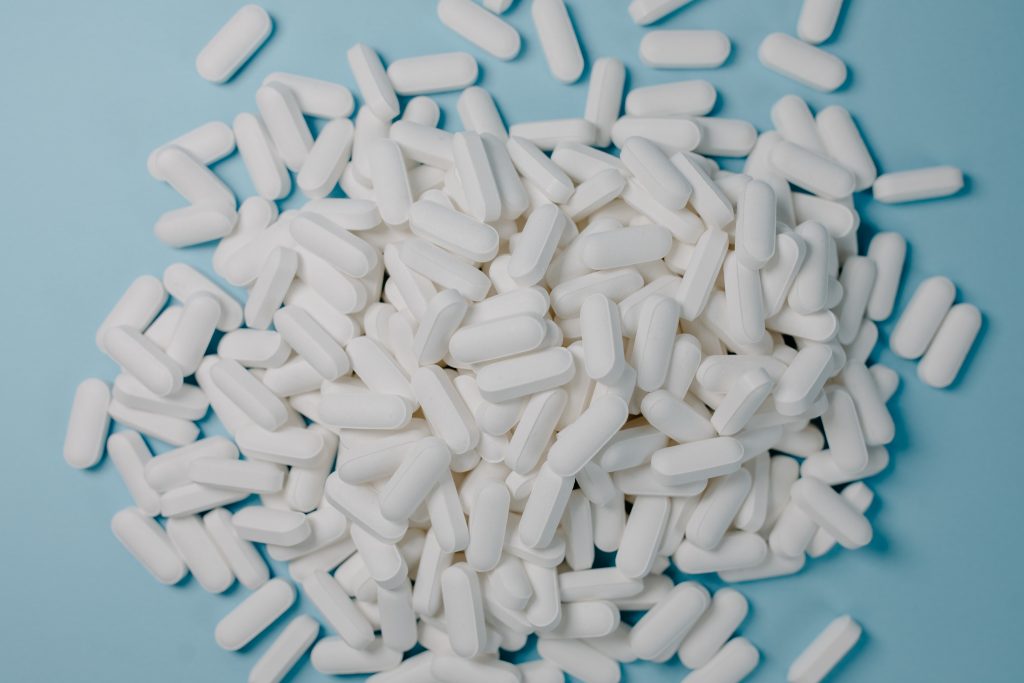 What is Norco Drug

What is Norco Drug

Norco is the trade name of a medication used for the treatment of moderate pains. The medication contains two substances: Hydrocodone/paracetamol (acetaminophen) and belongs to a family of drugs called narcotic analgesics. Hydrocodone, a strong opioid, operates by binding to mu-opioid pain receptors in the brain. Once hydrocodone binds to these receptors, pain signals are reduced or blocked completely. Paracetamol is not a strong pain reliever but it helps in increasing the effect of Hydrocodone.

Hydrocodone/paracetamol was approved for medical use in the United States in 1982 and was initially scheduled as level III. In 2014, the drugs were rescheduled as Schedule II drugs by the Controlled Substances Act (CSA). Substances in this schedule are believed to have medical benefits but possess a high potential for abuse which may lead to severe psychological or physical dependence. Other brand names for the drug include Adol, Hycet, Lortab, Lorcet, Norco, and Vicodin among others.

Related: Lunesta Overdose and Use Disorder

In medical terms, Hydrocodone bitartrate was the most commonly used drug for acute and chronic pain in the U.S. with over 135 million prescriptions in 2012. The drug, being widely used and highly available, has been abused for recreational purposes around the world. In 2012, 259 million prescriptions were written for opioids, which is more than enough to give every American adult one bottle of pills. In 2015, 276,000 adolescents were current nonmedical users of pain relievers including Norcot.

Because Norcot is a prescribed medication, it can lead to unintentional abuse. The user might think that medicine is harmless when it can pose several health risks. In cases of intentional or unintentional abuse of Noroct and other Opioids, severe side effects can arise.

In the short term the most common effects include:

And while paracetamol is not addictive and is not a dangerous substance, a person can suffer from liver toxicity when he or she consumes too much paracetamol. Paracetamol is a very common medicine that is often found as a secondary ingredient in several medications. It is hard to adjust and keep up with the paracetamol intake. When taken frequently over a long period paracetamol can lead to liver poisoning. The early symptoms include feeling tired, abdominal pain, or nausea. After a few days, the symptoms develop into yellowish skin, blood clotting problems, and even liver failure and death. The is even a Black box warning on the package that warns users of the dangers of paracetamol. Most of the cases of liver injury are associated with the use of paracetamol at doses that exceed 4000 milligrams per day and often involve more than one paracetamol-containing product.

The other substance is Hydrocodone is a substance two drug with a high potential for abuse and dependency. If taken in doses above prescribed or for a longer period than intended, the drug will lead to physical and psychological dependence. The first indication of dependency is that a person starts taking higher doses of co-codamol or using it at more regular intervals. The addicted person will also continue to use Co-Codamol even when the source of the pain is gone. As with other substances, the individual’s behavior will also be affected as they will begin to be more secretive and isolated. They might withdraw from social relations and work. The dependency can be moderate or severe depending on the doses taken.

Symptoms of hydrocodone dependency may vary from person to person. Common symptoms can include:

In addition to the above side effects, the dependent person will also suffer from withdrawal symptoms if he or she abruptly stops using the drug. Use of the Norco over an extended period can also damage the brain irreversibly and can also prevent it from secreting certain hormones.

Overdose is also a major concern with Norco, especially when taken with other substances such as other drugs or alcohol. The side effects of an overdose vary but can lead to :

For a safe recovery from Norco abuse, medical supervision is essential to help the individual with a gradual reduction of the dosage. If you need help with Narcotics or other medication addiction, have a look at our website. The dangers of medication abuse and addiction are constantly on the rise. People are often burdened by mental and psychological issues and are thus prone to abusing any substances that might relieve their pains. Unfortunately, these substances can create bigger health issues and may even lead to death.