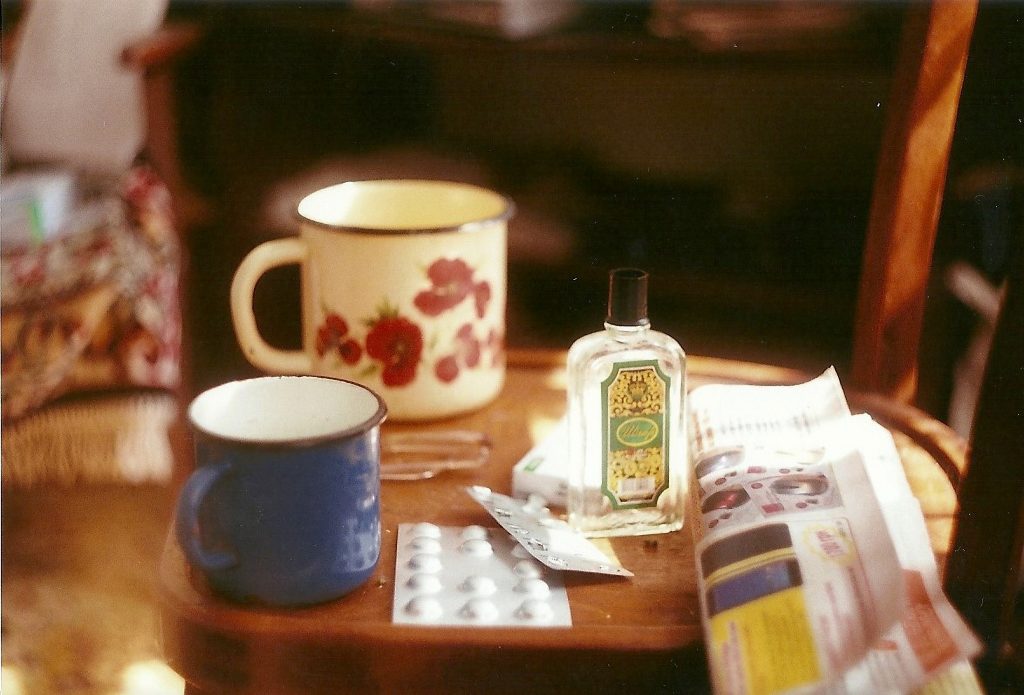 Lamictal(lamotrigine) is a drug used for epilepsy and stabilizing mood in Bipolar Disorder. About 50 million people in the world are epileptic being the most common neurological disease worldwide, followed closely by Bipolar disorder that affects almost 45 million. Lamictal is one of the most popular drugs for these disorders, with almost 11 million prescriptions in 2018. If you are using it for bipolar disorder or epilepsy, you might want to know if you can drink alcohol while on Lamictal. Go ahead and read this article to get more information about it. 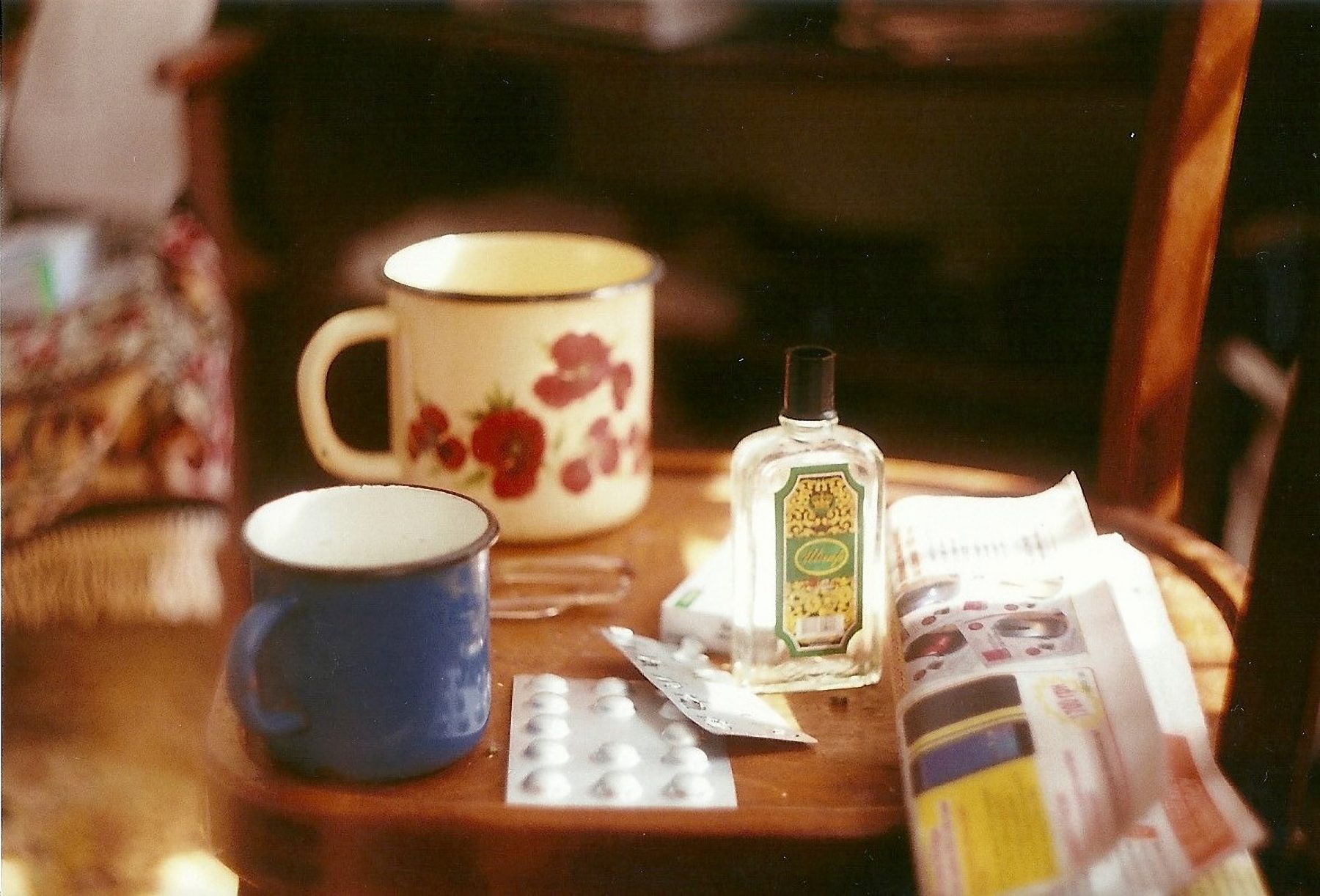 Can you mix Lamictal and Alcohol?

The mechanism of action of Lamictal(lamotrigine) is not clearly understood, however, one of the most probable mechanisms of its action is: It selectively binds sodium channels, stabilizes presynaptic neuronal membranes, prevents glutamate release that is the main excitatory neurotransmitter in the brain. It has anti glutaminergic effects as well strong anti kindling actions, that protect against bipolar disorder and epileptic seizures. Thus, it will decrease brain excitability.

The Dangers of Mixing Hydrocodone And Alcohol

Another proposed mechanism is that it inhibits voltage-gated calcium channels in neuronal membranes that are important in seizure propagation. Lamictal also increases the release of GABA, an inhibitory neurotransmitter, thus decreasing neuronal excitation to protect against excitotoxicity. It has also been shown to have effects on serotonin reuptake, which explains its anti-depressant effects. That is why it delays or prevents depressive episodes in bipolar disorder.

Administration and Absorption of Lamictal

Lamictal is available in the form of tablets, chewable tablets, orally disintegrating tablets. It is absorbed rapidly and reaches peak concentrations in 3 hours after taking orally.

These symptoms vary depending on the body and duration of use. Many people may abuse these drugs including Lamictal to prevent unpleasant feelings and escape from reality. They may also abuse Lamictal to experience that pleasurable “high”. The abuse rate is not so high as other antipsychotics but still, it does carry abusive potential. Some people may abuse it by chewing the non-chewable tablets or they may snort, inject or smoke the resulting powder.

Therefore, it is important to taper the dose of Lamictal instead of stopping it completely at once. Consult your doctor whenever you want to stop using it. Your doctor will slowly reduce the dose in a period of 2 to 3 weeks and then stop it. This will prevent you from having withdrawal symptoms of Lamictal.

A black box warning is present on the medication box to warn people that Lamictal can cause severe life-threatening rashes in some people requiring hospitalization and discontinuation of the drug. It has a potential risk of causing systemic lupus erythematosus(SLE) that can be life-threatening. The risk of developing SLE in children is more than in adults. Rarely cases of Toxic epidermal necrolysis can also occur which is a rare and life-threatening reaction of the skin. These occur mostly in the first three to eight weeks of lamotrigine use. Incidence is especially higher in children who are already using other anticonvulsants, especially the older ones like valproic acid and phenytoin.

The National Alliance on mental illness has reported that drugs like lamotrigine may increase suicidal ideation and mood swings. Other behavioral disturbances like hostility, mania, irritability, impulsivity, aggression, agitation, and restlessness may also occur.

Common side effects of Lamotrigine(Lamictal) are:

Less common side effects are:

Rare side effects of Lamotrigine are:

These potential side effects can increase in severity if the lamotrigine is abused or used for recreation. Overdose of Lamictal as much as 16g has been reported to cause fatalities from seizures, coma, and other complications. There are no specific antidotes for Lamictal, so overdosage requires immediate hospitalization (luxury rehab) and treatment of the poisoned person.

The answer is NO. Alcohol can increase the side effects of lamotrigine. even mixing small amounts of Lamictal with alcohol is not recommended. If someone takes Lamictal and alcohol together, he will experience synergistic effects of both substances. This also depends upon the amount and ratios in which these two are mixed.

Alcohol exaggerates the side effects of Lamictal highly increasing the amounts of GABA that is the inhibitory neurotransmitter leading the brain and spinal cord to a more depressed state that will eventually lead to drowsiness, lethargy, sedation as well as reduced motor reflexes, coma, and respiratory depression from consuming both lamotrigine and alcohol. That is the reason mixing Lamictal and Alcohol is not something you should do.

These interactions can be dangerous especially if a person drinks too much alcohol while on lamotrigine as this can lead to severe depression of the CNS leading to severe respiratory depression, life-threatening skin rash, and death in very severe cases. This is the reason it is advisable to limit or not drink alcohol at all when on lamotrigine. It is also advisable to avoid doing hazardous, attention-requiring work until you know how it affects you.

You can develop tolerance while on lamotrigine, that is your body will start to need more of it. Lamotrigine can also cause dependence i.e. you will experience symptoms if you stop taking it. Some of these withdrawal symptoms can be severe.

In people with seizure disorders, the sudden withdrawal of lamotrigine is associated with very high-intensity seizures.

Lamictal should always be tapered slowly instead of abruptly stopping it except in the cases of SLE or other life-threatening conditions. Slow tapering of the drug especially anticonvulsants is the general recommendation of the doctors. This is important to prevent a sudden shock to the body which can lead to severe complications and leave the patient in a worse situation than he was in before the prescription.

Because Lamictal blocks the release of excitatory neurotransmitters like aspartate and glutamate, during the withdrawal period these excitatory neurotransmitters will start to flood into the system leading to increased excitability. That is why this process must be slow. It is also advised to limit the foods that contain aspartic acid and glutamic acid during the withdrawal period.