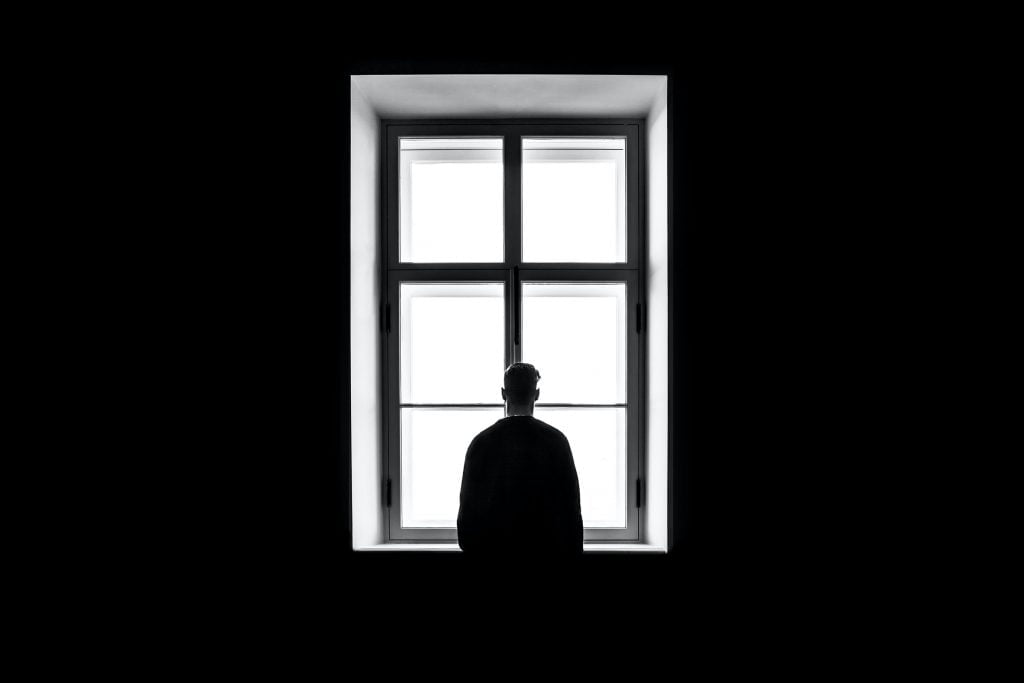 Loneliness brings a lot of harm to today society

With the fast pace of this life, we pass by hundreds of people during our day. Most remain unknown, faceless; we don’t get the chance to know them because how could we with our busy lives? So we go on with our daily activities, usually each on their own. Humans are busy creatures and today’s society does not allow having a stable social life. It has become a luxury to be able to go out with friends. Thus, many people have become lonely; lonelier especially in the fast-paced society and this year’s conditions.

“When the snows fall and the white winds blow, the lone wolf dies but the pack survives.” ―George R.R. Martin

Loneliness may seem harmless at first, even favored. However, being lonely will soon start feeling like a burden on its own. The human being is called a “social animal” by Aristotle. He deemed humans as such because they need social contact to be able to survive. 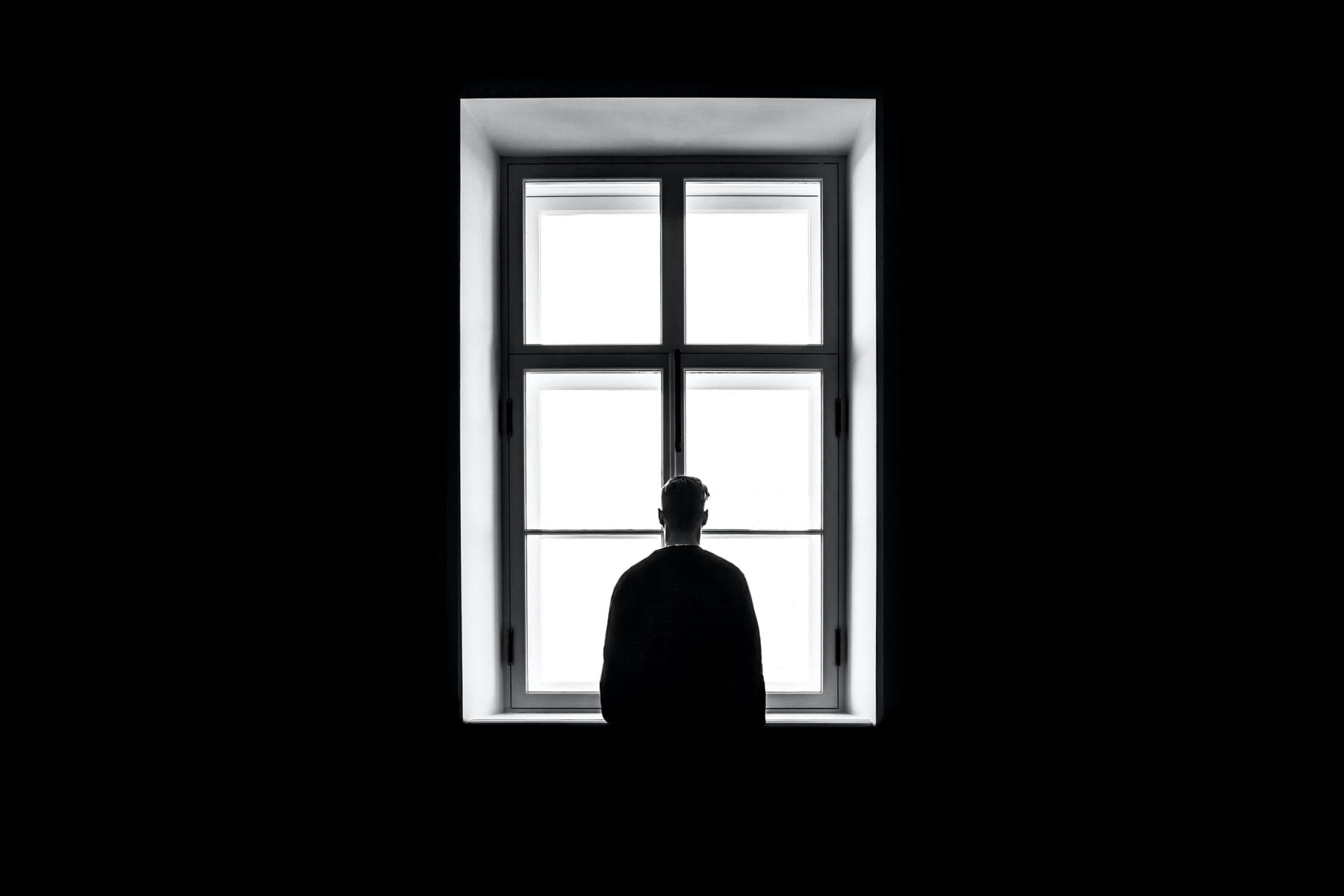 One crucial distinction to be made is between alone and lonely. While both give off the sense of being without anybody else, a more detailed meaning exists.

Being alone means not having anyone else around you. The Merriam-Webster Dictionary defines ‘alone’ as “separated from others”; on one’s own.

Many sciences and researchers praise being alone. It gives peace of mind and helps in prioritizing one’s self. The New York Times insists that spending time on one’s own is beneficial for self-growth and development.

In fact, Thuy-Vy Nguyen, an assistant professor in the department of psychology at Durham University, highlights the positive sides of solitude. Instead of taking away from social life, it adds to it. It makes sense; if people have the time to work on their personal growth, they’ll be better individuals in their society.

Loneliness, on the other hand, is the deep sadness that comes from solitude. It’s the emotional state of people when they feel like they are on their own against the world.

According to the National Center for Biotechnology and Information, loneliness is a disease, wherein the individual is unable to find meaning in life. It affects the mental state of any person.

BBC news pronounced loneliness as a “hidden killer” of the elderly back in early 2012. With the high death rates, it was found that most elderly are often abandoned and thus feel exceptionally lonely in their last years.

That being said, loneliness affects all, regardless of age. In a study done by Cigna, around forty percent of survey participants reported that their relationships are not meaningful and that they feel isolated.

The American Psychological Association explores the risks on the health, with mortality and mental health issues being the more crucial.

Thus, the two are not mutually exclusive. You can be alone and not be lonely. As such, you can be lonely when you’re not alone. The latter is a serious situation because it means that the company you’re with is not suitable for you.

Loneliness is no easy feat; it will lead to bigger issues, namely depression and addiction.

The Mind Organization highlights that people feel most lonely around certain times like Christmas and Thanksgiving, where others are with their families. Thus, their mental health dwindles and they find it hard to maintain a social life.

The ProHealth Care Organization along with the U. S. Centers for Disease Control and Prevention report that around 68% of adults who are lonely are more likely to have depression. Take a look at our page for depression here.

Loneliness also leads to addiction. The individual seeks a means to fill the void created by the lack of people with either alcohol or substances.

The Mental Health Department of the Johns Hopkins Bloomberg School confirms that alcohol consumption goes up when the individual is lonely.

In fact, the Alcohol Change Organization published that the UK has prohibited alcohol companies from advertising alcohol to cure loneliness.

This consumption soon turns into an addiction when the person’s drinking habits exceed the limits. The damage done by alcohol is widely known, which is prevention is a must. Take a look at our page for alcohol abuse here.

The misuse of drugs creates a serious problem caused by loneliness.

The Gateway Foundation insists that feelings of isolation can lead to addiction. Those struggling with loneliness often use these substances as a substitute for healthy interpersonal relationships.

Likewise, the Illawarra Health and Medical Research Institute recognizes the vicious cycle of addiction and loneliness and calls it the “chicken-and-egg situation”. Take a look at our page for drug addiction here.

The Harvard Business Review suggests that small talk and more conversations are the way to go. Making new connections will help you step out of your zone and battle loneliness bit by bit. Then, slowly but surely, you can widen your circle.

At the BALANCE Luxury Rehab Center, we aim to accompany you along your way. We try to keep you healthy and safe so you can enjoy your life with the least burdens possible. We plan to work on these burdens so loneliness can be overcome. The previously unknown faces will now become known, and you will have to company you desire.