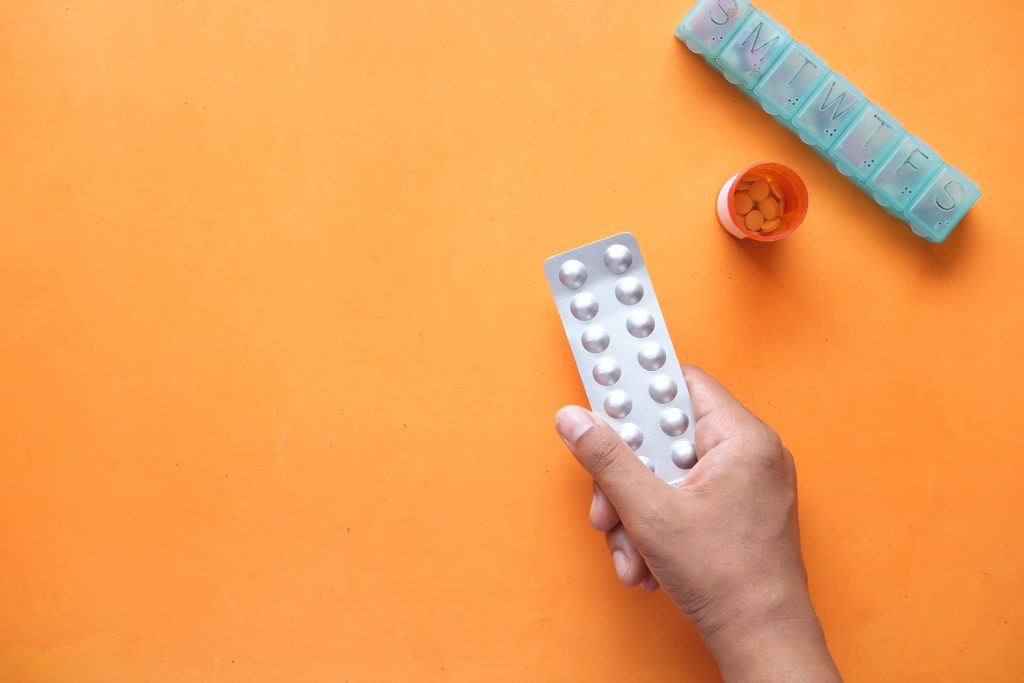 HomeClenbuterol, The Benefits, The Dangers, and The Misuse

Clenbuterol, The Benefits, The Dangers, and The Misuse

Clenbuterol has side effects

Clenbuterol is a long-lasting sympathomimetic amine belonging to a group of chemicals known as β2 agonist but also demonstrates anabolic agency.  It came into medical use in the 1970s and has been a subject of research and debate for its safety in human treatments.

Clenbuterol has been observed to act as a decongestant (thins the blood to reduce blood pressure) and bronchodilator (widens vessels that carry oxygen). As a result, it was initially widely used as a medication for respiratory diseases for horses, and as an obstetrical aid in cattle. Yet when used in livestock intended for food production, reports showed that it caused Side effects on the consumer and thus was no longer approved. 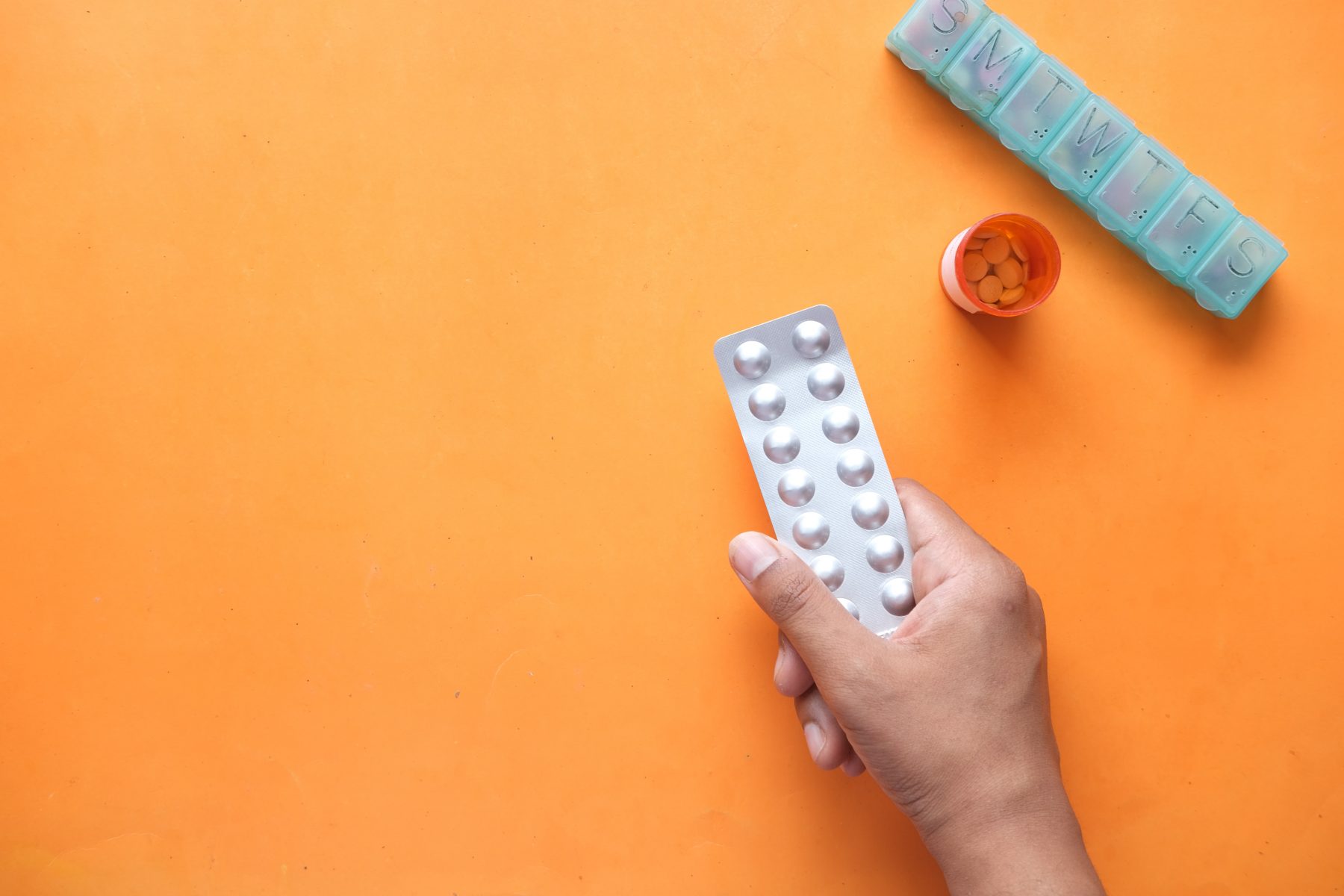 Is Clenbuterol use legal?

Such use is illegal in the U.S. and in Europe, but reports have shown that it does occur in other countries, including China, Mexico, and Guatemala. Legally, Clenbuterol is not an ingredient of any drug approved by the US Food and Drug Administration and is banned for IOC-tested.

It is generally not advised for human use, but it is used in some countries as a treatment for asthma and other respiratory syndromes, usually in very small doses (0.2 µg). Nonetheless, it is still widely misused in several countries illicitly and illegally. Why?

Clenbuterol as a sports drug

Clenbuterol administration on horses often leads to an increase in muscle mass and a decrease in body fat. This has led to the misconception that it is an anabolic agent even though such a claim has never been made concrete through research. It is believed that Dan Duchaine, a strong advocate of steroid use, first released this claim. As a result, athletes and especially bodybuilders have been using Clenbuterol illegally as a performance-enhancing drug. Despite the fact that there is minimal evidence for clenbuterol as a performance-enhancing drug, it’s listed on the World Anti-Doping Agency’s (WADA) Prohibited List. Athletes who abuse this drug take a dose of 60-120 µg per day, which exceeds the permitted dose of 0.2 µg. It is often used in combination with other performance-enhancing drugs, such as anabolic steroids and growth hormones. Not only is the drug’s efficiency not properly researched, but it has also shown to have many hazardous side effects. Individuals who took a Clenbuterol cycle users have experienced:

The Risks of Clenbuterol

Besides the direct risks of abusing Clenbuterol in high doses, the drug has been identified as an adulterant in street drugs such as heroin, meaning that heroin is sometimes added to it. The possible reasons are unknown but it is believed that sellers intend to increase sales by adding a euphoric sensation to the drug. Exposure to clenbuterol-containing heroin can cause nausea, chest pain, palpitation, shortness of breath, and tremor. Physical findings include tachycardia and hypotension. Exposure to heroin through Clenbuterol can also lead to a tendency towards drug addiction.

Clenbuterol can act as a stimulant such as coffee or amphetamine, meaning that it works on the nervous system and increases dopamine. When the reward hormone is involved, chances of addiction arise. The addition of heroin to Clenbuterol can further increase the likability of addiction, yet it is not a very common phenomenon.

The treatment for Clenbuterol

Individuals experiencing a Clenbuterol overdose will experience long-lasting toxicity due to the drug’s potency. In such cases, the user needs administration to a medical facility to manage the symptoms and prevent complications. The treatment includes including IV fluids, potassium supplementation, electrolyte therapy, and in some cases medications for pain and agitation. You can check out our page The Balance Luxury Rehab Center for more information about the treatment process.

The bottom line Clenbuterol is unsafe for human

Despite claims of it being an anabolic drug, no research or studies on Clenbuterol has supported this claim. Most studies have been performed on animals and the drug is considered unsafe for human subjects. Individuals have reported that the use of Clenbuterol has caused an increase in muscle mass and a decrease in fat levels, yet they also reported many side effects and health issues. The drug is illegal for human use in most countries and users acquire it from illicit sources. It is banned in competitive sports and international competitions.