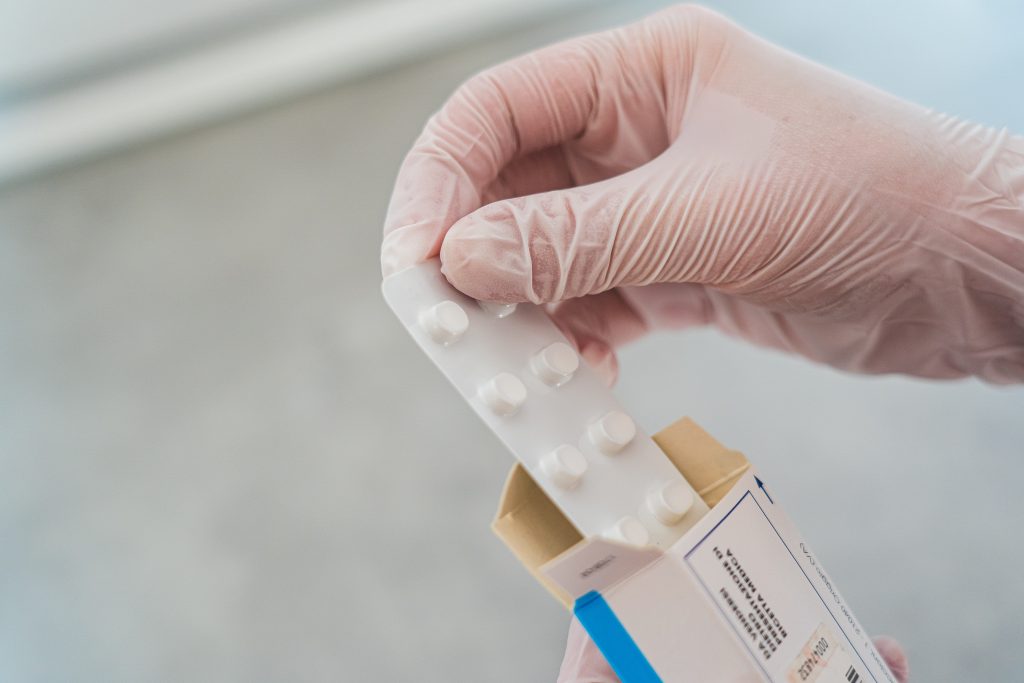 HomeGabapentin and possible side effects

Gabapentin and possible side effects

Gabapentin, sold under the brand name Neurontin among others is a medication used for the treatment of partial seizures and nerve pain caused by a shingles infection. This drug is an anticonvulsant that works by modifying electrical activity in the brain and influencing the activity of chemicals called neurotransmitters. These are responsible for sending messages between nerve cells. Gabapentin has also been used as an off-label medication for some conditions such as anxiety and bipolar disorder.

Gabapentin was initially produced by researchers at Parke-Davis. Gabapentin was initially approved for use in 1993 in the USA. Since 2004, It has been available as a generic medication in the United States. In 2018, it was the eleventh most prescribed medication in the United States, with more than 45 million prescriptions. It is considered a schedule V controlled substance in several countries and states. Substances in this schedule have a low potential for abuse and are used for medical purposes

Gabapentin comes in several forms and doses that range from 100 to 400 mg. It is available as an oral drug only. 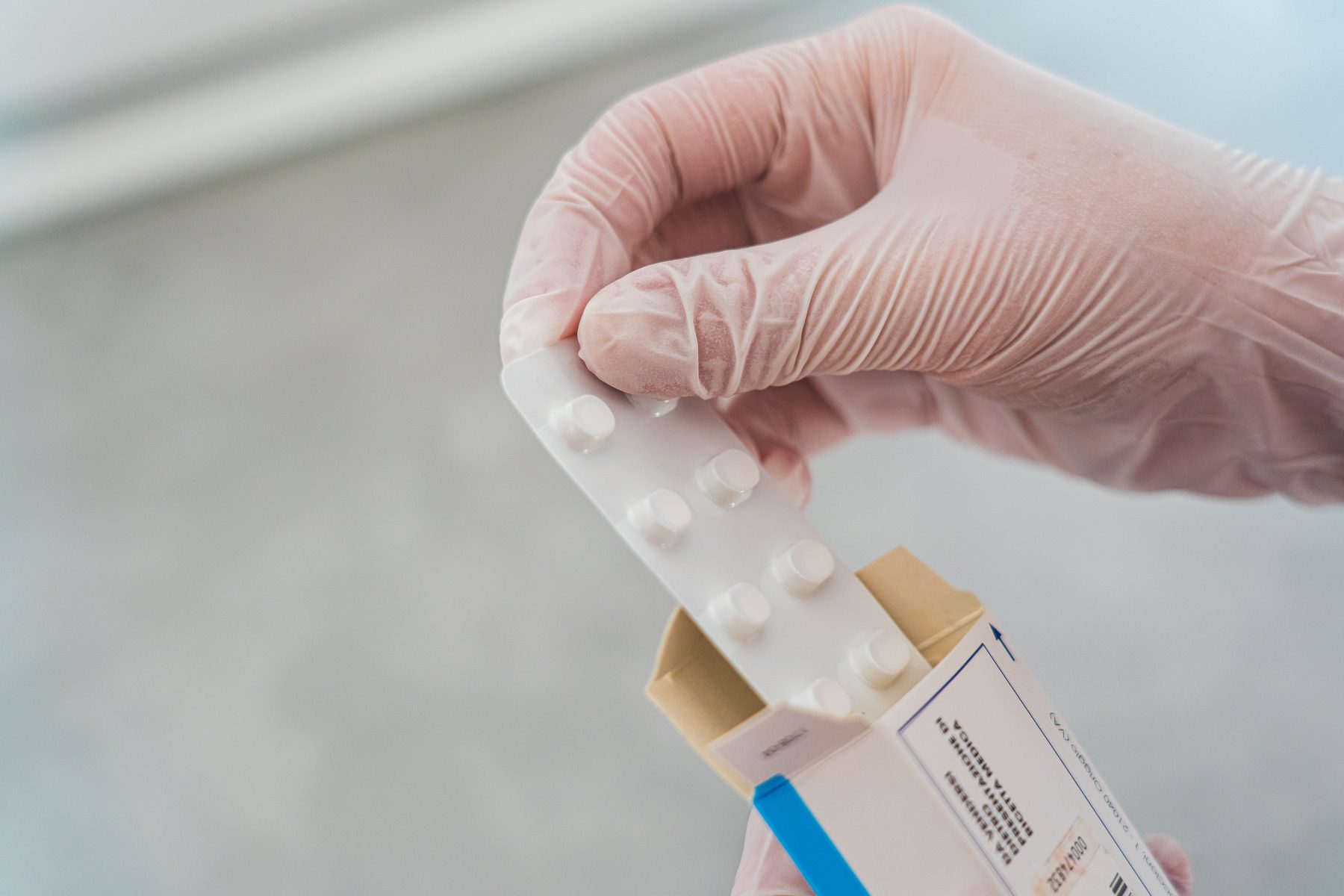 Gabapentin Abuse has been observed to cause several side effects ranging from mild to severe.

Common side effects include:

More serious side effects include:

Gabapentin caused a lot of controversy in the 1990s when Parke-Davis started illegally convincing doctors to prescribe the medicine to patients. This was later settled with a 430 million lawsuit.

Among the many possible side effects, Gabapentin can also lead to dependence and overdose. The drug is often abused, mostly with other opioids, to create a euphoria with decreased anxiety. A person addicted to Gabapentin will take it compulsively even if it is not needed or if it starts to cause harm. With higher doses, chances for more severe side effects increases. In some cases, Gabapentin can lead to respiratory depression which can be fatal.

The Side Effects of Mixing Neurontin and Alcohol

It can also affect the mental state of a person, with records of increased suicidal behaviour reported among users. The medicine has a 40 per cent higher rate of suicide compared to other medications in the same category.

An overdose caused by Gabapentin can occur, and although not very severe, it can very dangerous if taken with other drugs.

Even medication that is prescribed by doctors can be potentially fatal. This is why it is important to stick with the doctor’s instructions.

It is also essential to be aware of any underlying health issues or other medication that may interact with the medication given. People with a prescription might think that the drug is completely harmless and consume it irresponsibly. In cases of dependence or addiction, it is advised that recovery is supervised by a medical staff that will minimize side effects and provides a gradually decreased dose. If you need help with medication addiction or other health issues, take a look at our website. If you or someone you know suffers from any kind of addiction, take action and seek help. The hazards of medication abuse and addiction are constantly on the rise. People are often overwhelmed by mental and psychological problems and are thus prone to abusing any substances that might relieve their pains. Yet these substances can create bigger health issues and may even lead to death.